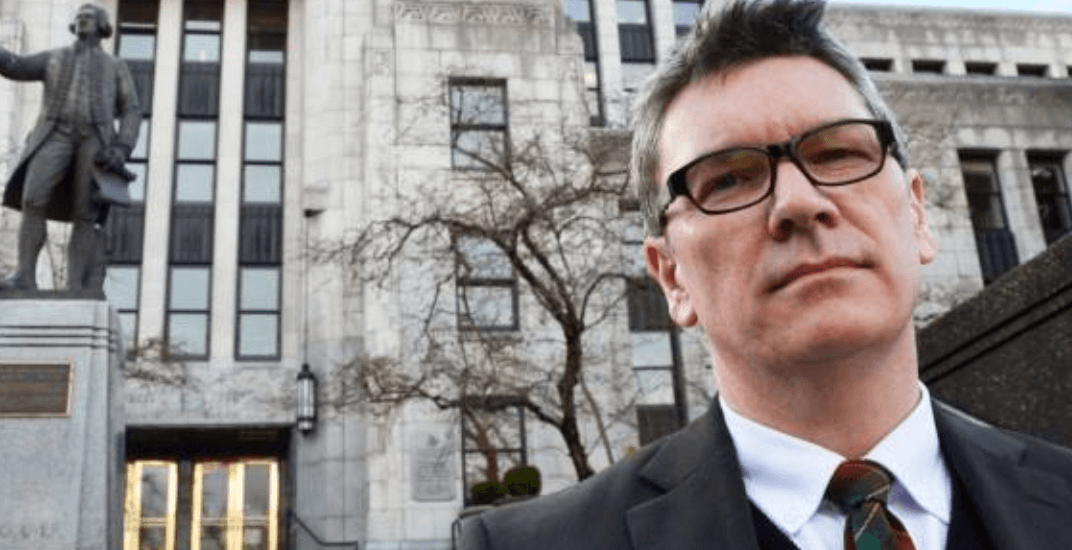 After seven years and two terms, NPA City Councillor George Affleck announced that he will not run in the Vancouver’s municipal election next year.

“I have made the decision not to seek the nomination of mayoral candidate for the NPA; nor will I be seeking a third term as a Councillor,” he said.

Here is the full announcement from Affleck:

I’ve been asked many times over the past seven years – and especially in the last few months – whether I will be running for Mayor of Vancouver in the 2018 municipal election.

I’ll be honest; it’s something I’ve thought long and hard about since before I first even ran for City Council. However, I wanted to let people know that after much discussion with my family, friends and others, I have made the decision not to seek the nomination of mayoral candidate for the NPA; nor will I be seeking a third term as a Councillor.

I announce this now because I know the NPA is heading into a robust and democratic selection of its mayoral candidate. And I applaud the party for this open and transparent process. But for me, with almost seven years experience on Council, my decision not to run is based on my knowledge of how the city operates and what I know needs to be done in order to make the changes necessary to put our amazing city back on the right track. This will take the kind of time commitment I cannot make right now. I have a young family, and I have a business that needs a little more TLC than I’ve been able to give it over the last few years.

I have been humbled and honoured to be an NPA Councillor in this city I love so much. I have worked on a number of initiatives that I hope will continue to make positive impacts in Vancouver, and I will bring forward more motions in the coming months that I believe can benefit all.

I will be watching the 2018 municipal race with the same passion and interest as if I were involved and I will certainly be supportive of anyone who has what it takes to govern. I also encourage those willing to work hard to step forward in the coming months and get your names on the ballot!

I thank you for your support and for your votes – I was grateful for each and every one – I hope my efforts in Council have shown that.