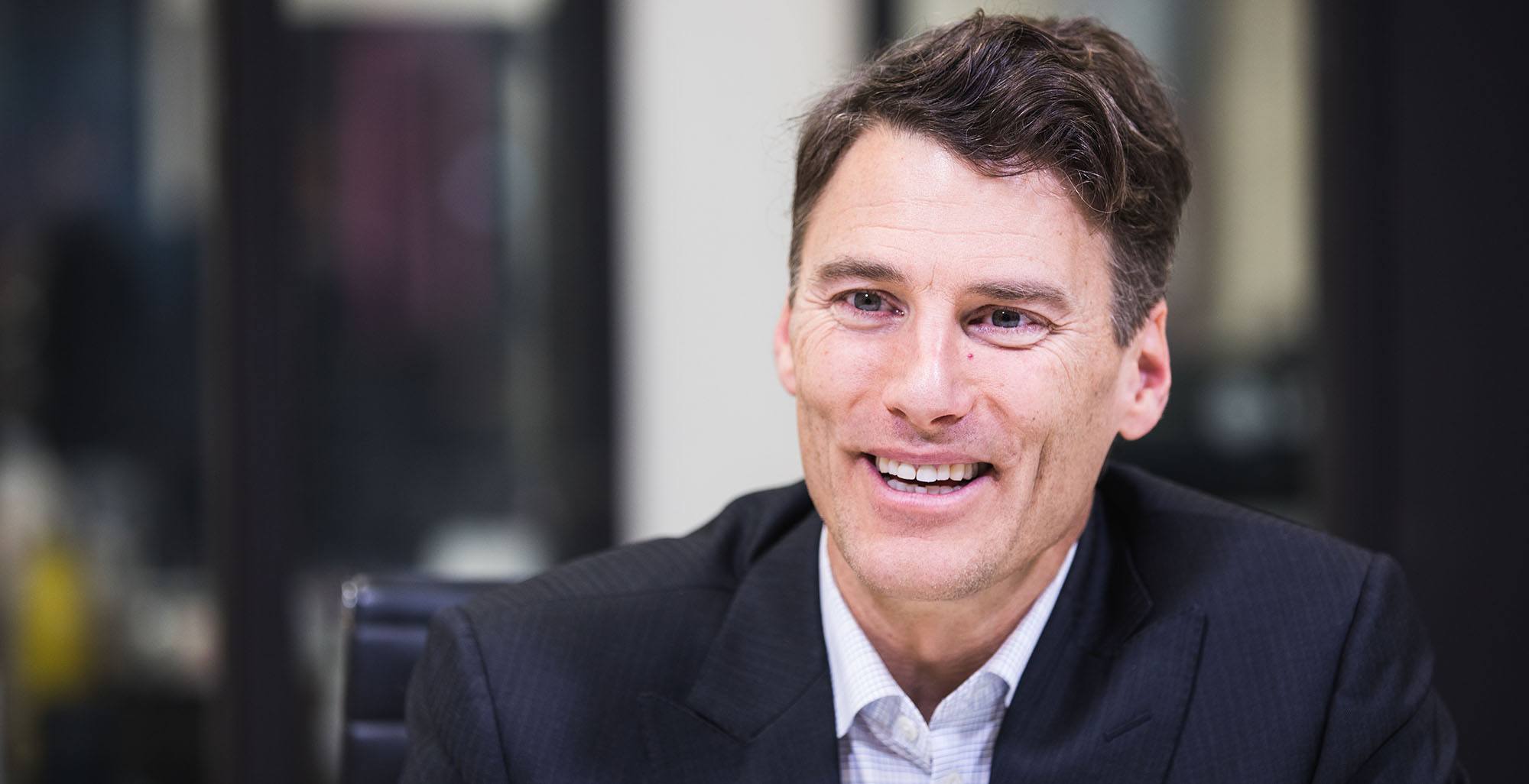 After a decade as Mayor of Vancouver, Gregor Robertson announced last week that he will not seek re-election in the October 2018 municipal election.

Robertson has been Mayor for the past 10 years, and will have had the longest consecutive run as Mayor in Vancouver’s history when his term ends. The day after the announcement, Robertson sat down with Daily Hive to discuss his 10 years in office, his plans for this year, and what it’s like to call it a day.

“It’s definitely a relief to make the decision,” said Robertson. “I generally almost always go with my gut and that’s what my gut was telling me. I’m happy to have that decision behind me, sometimes those big career decisions, personal decisions, are the toughest ones we make. I certainly agree with that, it was not easy.”

Deciding not to run was a change of tack, he says, because he had been planning to fight the election and was committed to another four years.

“I’m competitive. I was looking forward to the next election and to defending my record and all the changes that we’ve made,” he said. “I was really excited meeting a bunch of people who are looking at running for Council next election… And that started to get me thinking.”

He said he realized there’s real change coming, as Councillors leave and new ones come in, and began to think it was the “right time to shift out too” and make way for a new mayor.

‘Vancouver is the envy of the world’ 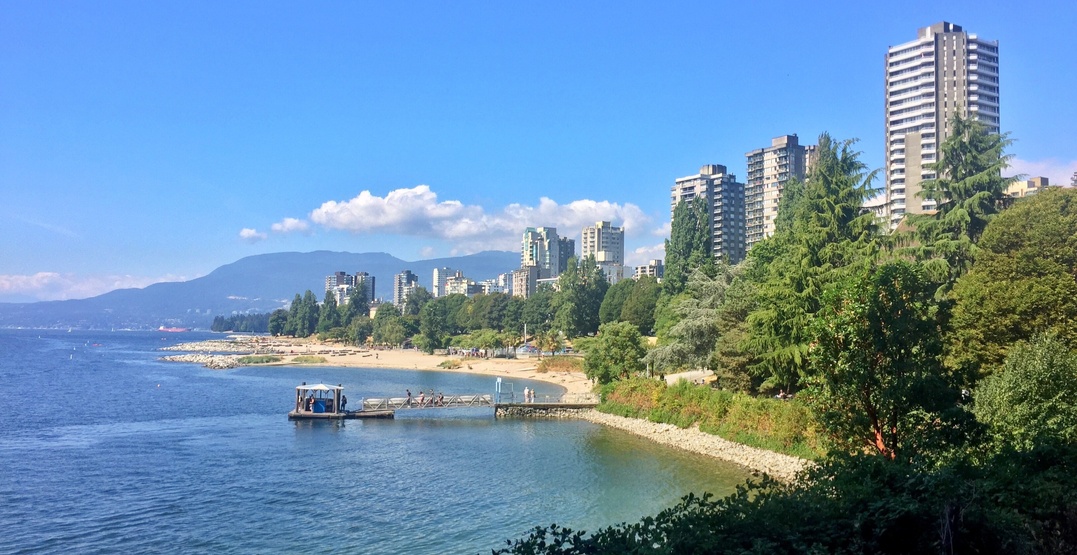 Robertson said he believes he’s leaving the city in much better shape than it was a decade ago and he’s most proud of his environmental accomplishments.

“I’m super proud of our success towards being the greenest city in the world,” he said. “We’re now in the top five for sure globally, and that’s keeping the city liveable, creating green jobs, that’s been a big success.”

As well, he said, the City’s work on First Nations and Reconciliation is another “huge point of pride.” “Recognizing we’re on unceded territory, that’s a breakthrough,” he said.

And Vancouver is no longer No Fun City, said Robertson, since the City licensed craft breweries, food trucks, and late opening patios, and encouraged big events to come here.

“We’ve had the biggest influx of younger people of any city in Canada these last five years. Everyone says all the young people are leaving. It’s actually the opposite. We’re the envy of the world in so many ways, but we tend to be really hard on ourselves and talk about the negatives a little more than I think we should,” he said.

“We’ve got so many positives and a great city to celebrate.” 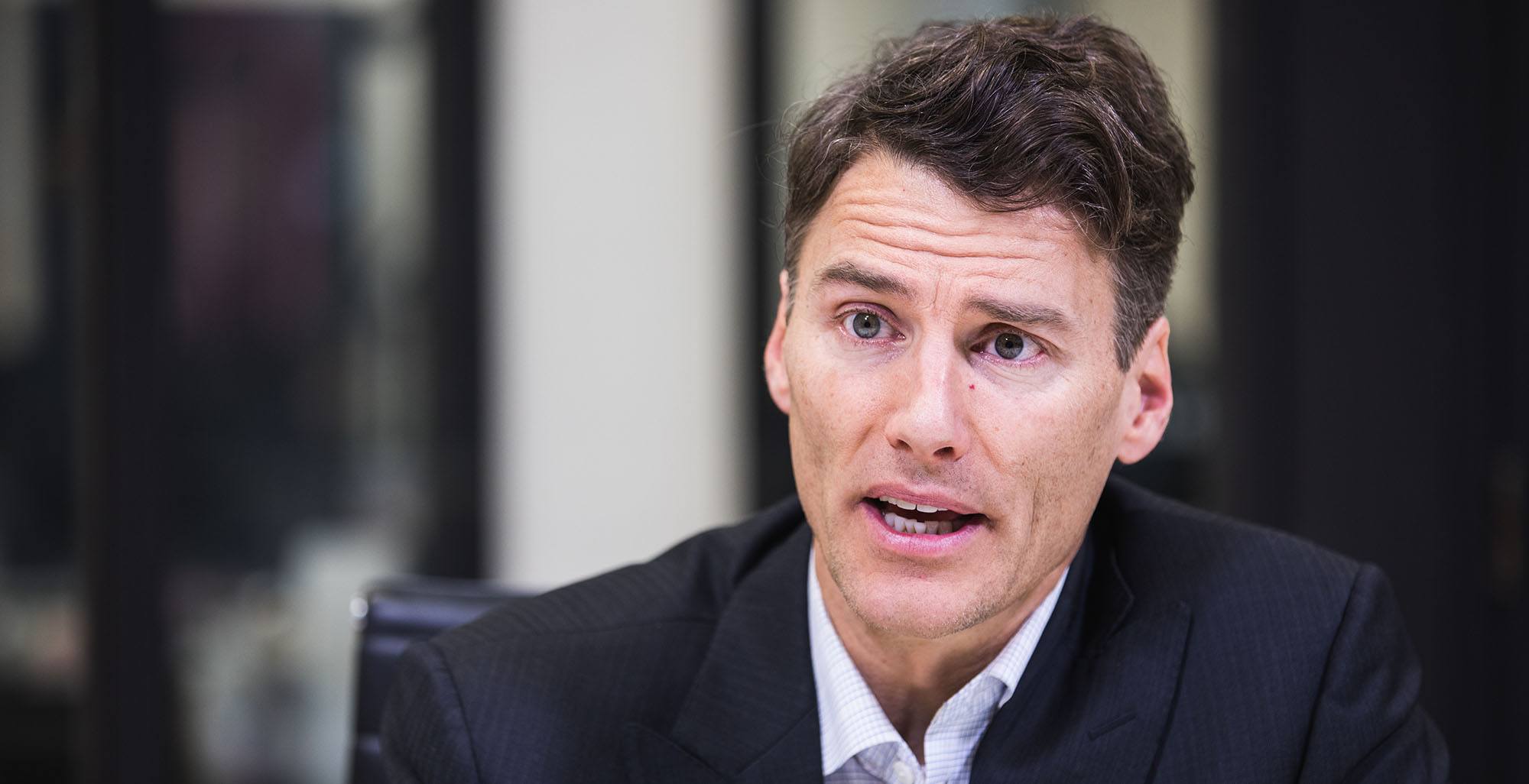 The issues of affordable housing, homelessness, and transit in Vancouver cannot be ignored.

But Robertson said he doesn’t see failures so much as “really tough challenges.”

“Affordable housing has been the biggest challenge for us and it’s been tough since day one, but the past several years are unprecedented in terms of pressure on housing,” he said. “Issues like transit and affordable housing were going nowhere for a bunch of years with Stephen Harper and Christy Clark. We didn’t make progress, so that was a big struggle.”

At this point, he said, the City has put all its “tools on the table,” taxing empty homes, regulating Airbnbs, building homes on City land, and approving a 10-year housing strategy.

“I hope and pray the next mayor and council follow through and get the affordable supply built. It’s been really difficult to get to this point, and we’ve now got a whole new game plan. And it’ll take years to change the affordability challenge, there’s no doubt. It doesn’t happen overnight.”

The new Mayor will have much more support from the provincial and federal governments than he received for most of his time of office, says Robertson.

“I think with the new governments, this next term of office there’ll be a lot more wind in our sails. I like leaving from that position of strength.”

‘The Mayor gets stuck in the middle’

And to anyone thinking of becoming the new Mayor of Vancouver, Robertson has some interesting insights into what he calls a “one-of-a-kind” job.

“Being Mayor was way beyond what I expected. It’s hard to describe how intense and exhilarating it is,” he said. “We have a lot at stake, lots of people want to be here… and the Mayor gets stuck in the middle of it all and is expected to solve everything.”

Robertson said the City takes on as much as it possibly can, but it’s really all about partnering with the province and the federal government.

“We need them at the table to make these big deals happen and it’s really exciting when they do happen. When we have big wins it’s incredibly fun,” he said. When we’re slogging away and not making progress and not getting support, it’s a tough grind.”

‘Going into politics was the best decision in my career’ 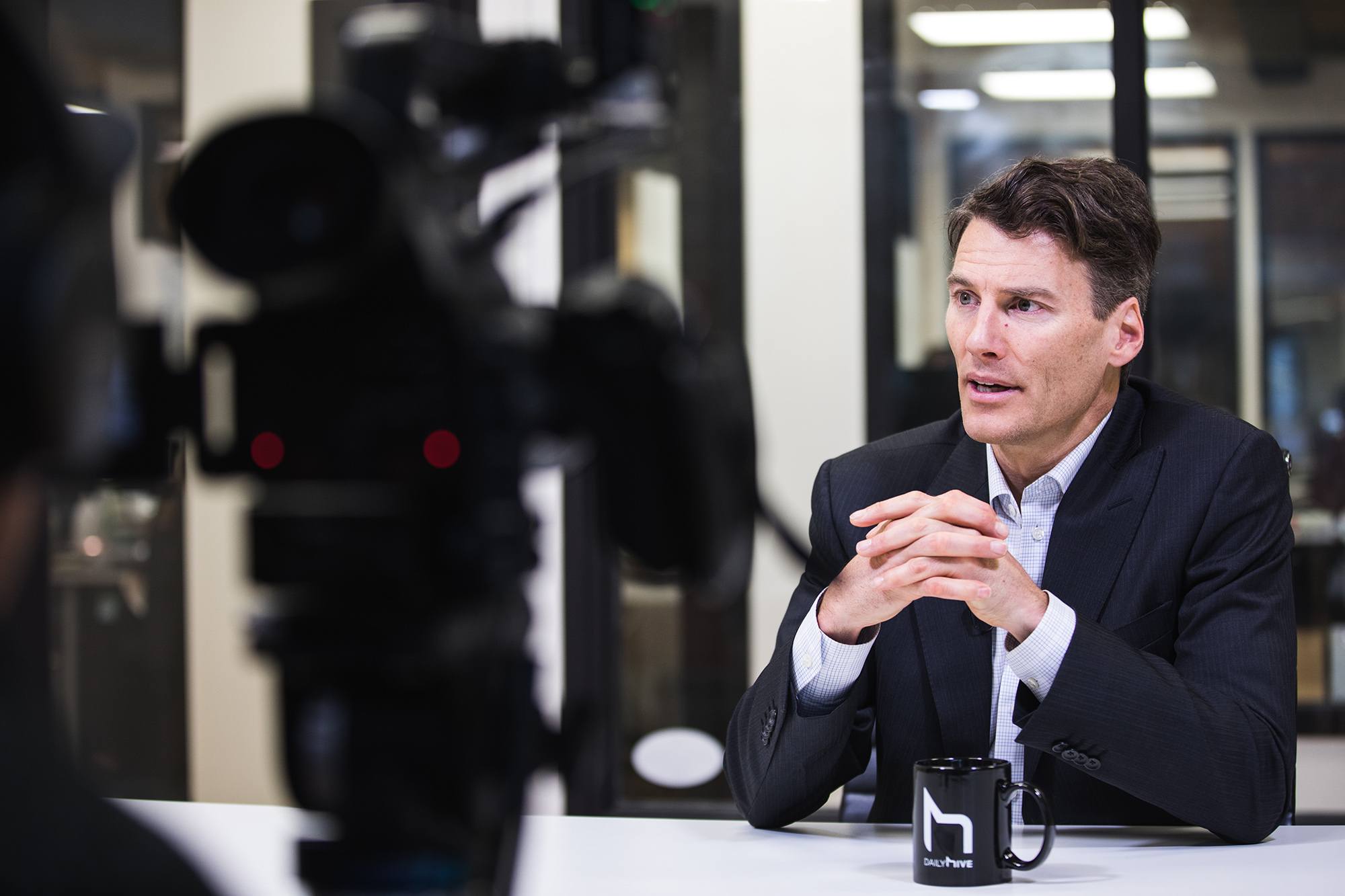 Before serving as mayor, Robertson was previously MLA for Vancouver-Fairview. He said he surprised people by going into politics at age 40.

“I was a bit of a naysayer when I was younger and then decided I could either complain about it or do something about it,” he said.

“It was the best decision in my career and I’ve loved it and I hope we see more young people get involved. We’re a young city and we should have a stronger voice from our younger generation.”

The hardest thing, said Robertson, was the criticism and negativity in Vancouver.

“In Vancouver, we are really tough on ourselves, and people lose sight of how amazing our city is compared to everywhere else. It’s hard to take a beating on issues you can’t do anything about and it’s tough to be criticized for taking action when you promised it.”

“People might not agree and they might vote against us at the election, but I don’t like being blamed for something I promised to do and got elected to do. I think that’s how politics should work, and democracy. But, it comes with the job.”

And of course, Robertson still has about 10 months left in that job, before the election on October 20.

He says his top priorities are the Broadway subway, Surrey light rail, and the Pattullo Bridge, which he wants to get “nailed down” in the next few months.

“We’re working with the BC government, and the federal government has billions of dollars on the table for Broadway and Surrey,” he said.

“We need to get it under construction, because it will take five, six years to build all that and the traffic is brutal now. We’ve been working on that for the nine years that I’ve been in office as a top priority and we’re so close to nailing the deal.”

Right now the City is developing 17 affordable housing projects, with a mix of different housing types, so those are working their way along.

“We’re looking at new co-ops and shared equity models too. There’s tonnes happening on the housing front, and rightfully so.”

Finally, Robertson said, he’s excited about getting some more cool public space in Vancouver, not least when the Georgia and Dunsmuir viaducts are demolished.

“The big park that’s created by the viaducts coming down is a real opportunity,” he said.

“That may get nailed down on the planning side in the year to come, but that’s a big one that I’d love to see confirmed before I go.”

As for the future, Robertson says he doesn’t know what’s next for him, although he’s hoping to take a break and says returning to business is always “compelling.”

“I’m so focused on being the mayor, I haven’t given any thought on where my career goes from here. I’ll do that when I’m on the other side,” he says.

But he has had time to think about the election and where the Vision Vancouver party goes from here, without him as leader. He says he’s concerned about progressive parties splitting the vote in the municipal election, and whether his work on transit and housing will be undone. But he believes Vision will have a strong team of “fantastic new candidates” and he hopes whoever wins is thinking “longer term and big picture.”

“I’m hopeful that we continue to have a mayor and council who are activists, and are wanting to pro-actively transform the city and make really positive change,” he said.

“I hope people get engaged, whether they’re running or volunteering, or voting, it’s going to be a big opportunity to set the course for Vancouver into the next decade.”