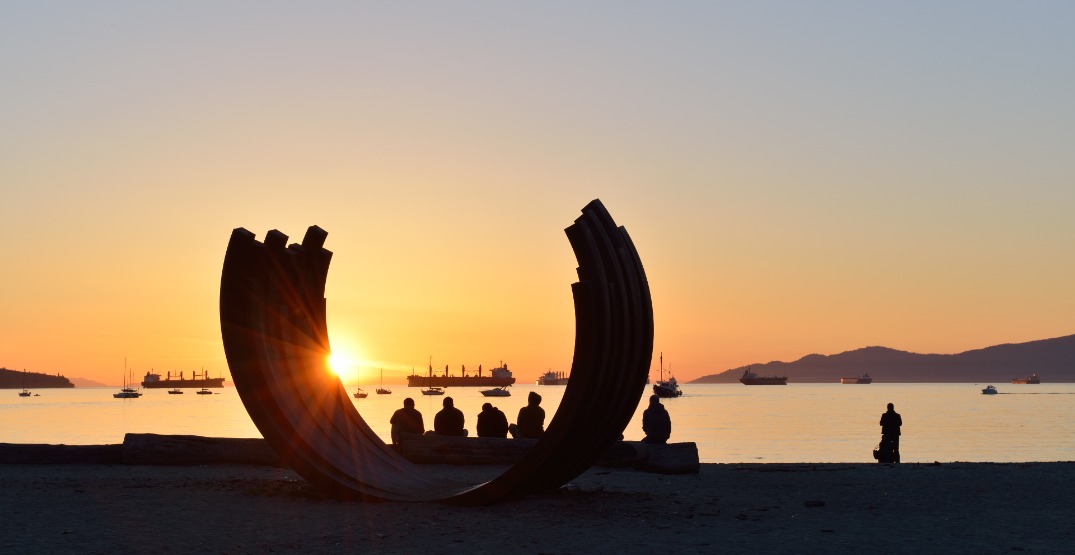 The effects of climate change are pretty much always in sight for us British Columbians, but there are a few places that really set the mood for having a meltdown at the same time as the ice caps.

If you’re one of the many people who live with climate-related anxiety, you might already be thinking about the impacts of flooding, droughts, trade route disruptions, and forced immigration over the coming decades. Fun times!

These spots are perfect for pondering the inevitable crises that await us all.

This beach will make you say, “Wow. That view would be perfect if it weren’t for all those industrial ships all over the horizon.” Sunsets are just a little bittersweet when you have to ignore all the oil tankers, and the water here is pretty nasty too. Pick up some litter while you’re there to do something small for the environment — and make yourself feel a bit better while you’re at it. 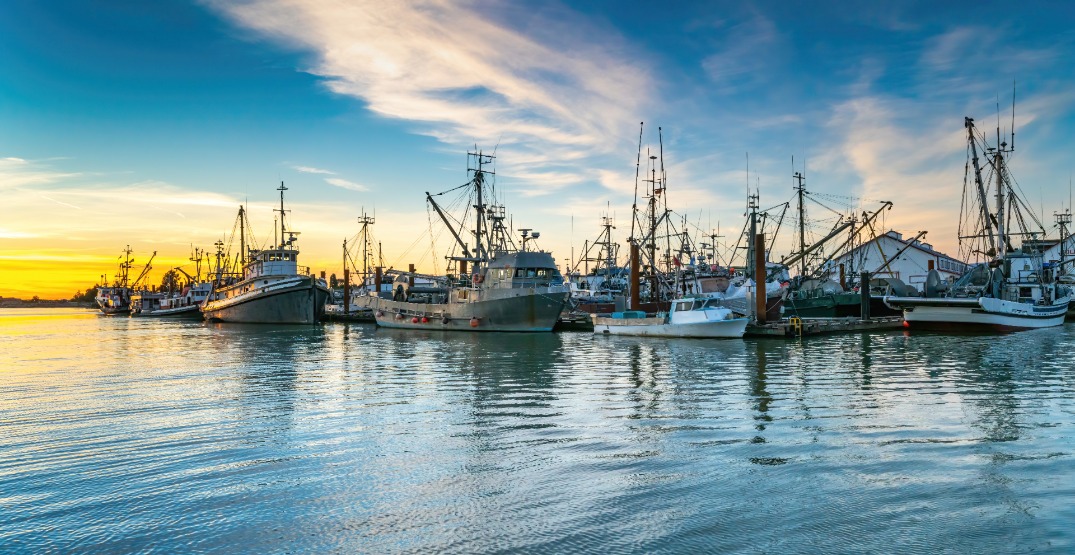 It’s well known that Richmond could be underwater someday, considering it’s surrounded by water — not just the ocean, but the Fraser River, too. As water levels rise, that’ll impact the area much more, and one day it’ll be sinking lower as the water gets higher. Hopefully none of us are around to witness that mess. 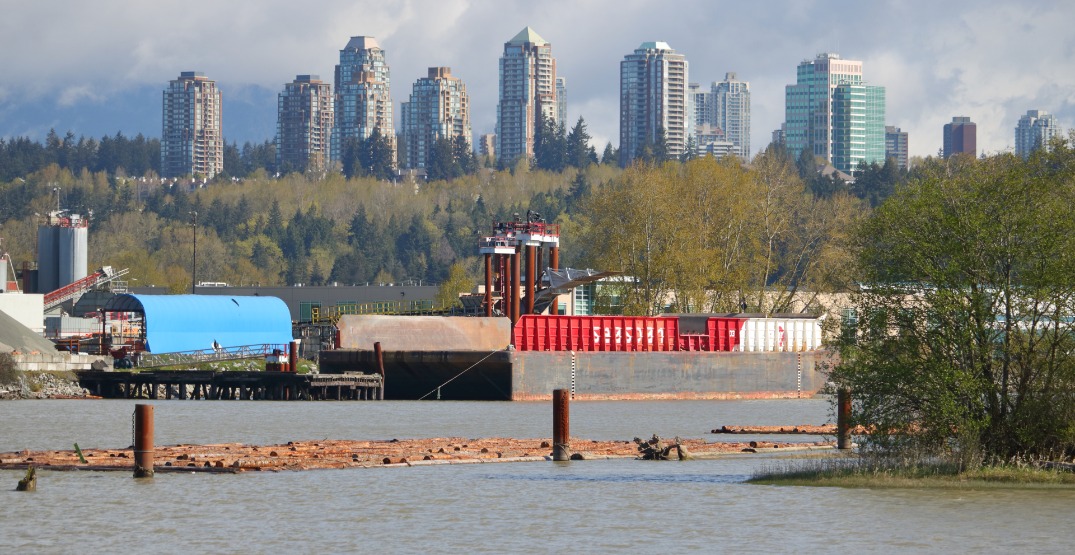 Have you ever been to a place so soulless, so grey, the grass is the most interesting thing to look at for blocks? Well, Burnaby’s Industrial District has something in store for you. There’s nothing but concrete and quiet employees in this area. It feels like even the birds steer clear of this zone, mostly home to warehouses and offices. 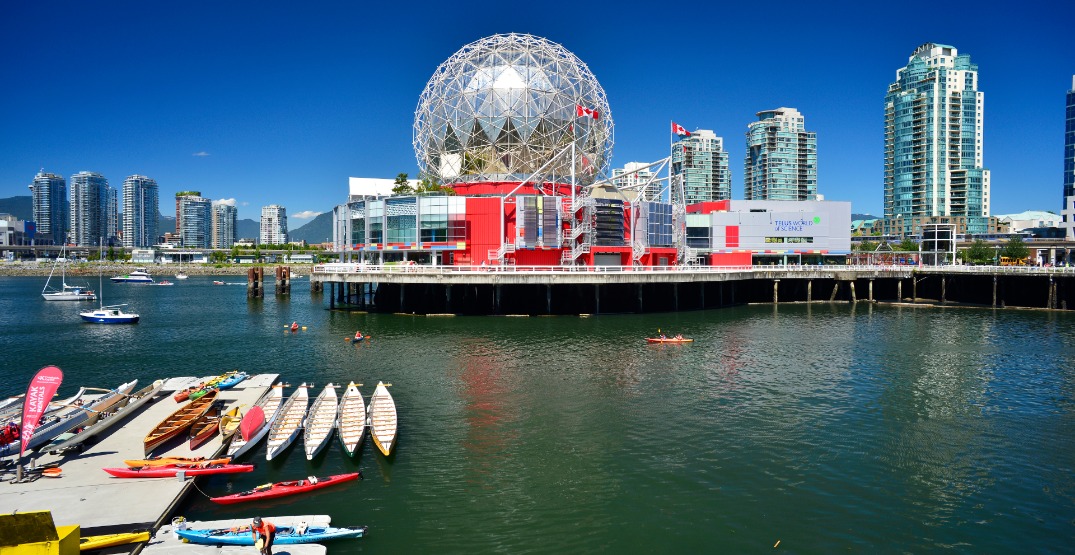 Hundreds of pounds of garbage were just lifted out of False Creek, and it was pretty gross. Visit if you want to be sad about water quality, but do not swim there unless you want to get sick. There’s just something so solemn about a creek full of trash. Pick up your trash when you’re done!

The mountains in the summer 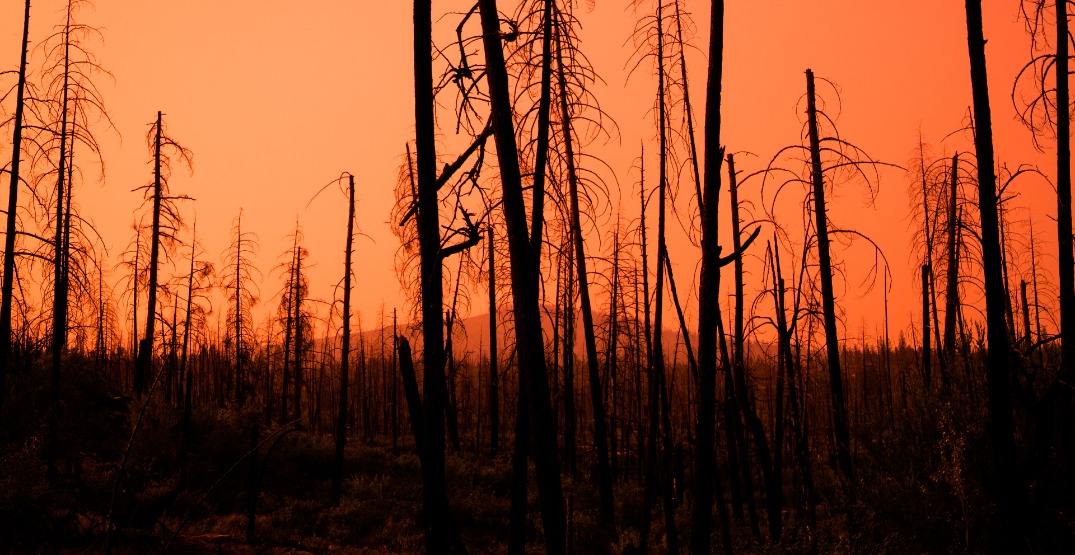 You know how, every summer, a huge part of the province goes up in flames due to forest fires, the smog blots out the sun, and turns everything a hellish red? Well, what better environment to contemplate the mistakes of humankind? Try not to faint from smoke inhalation if you’re actually planning on going up there. It’s almost as scary from a distance, and much less deadly. 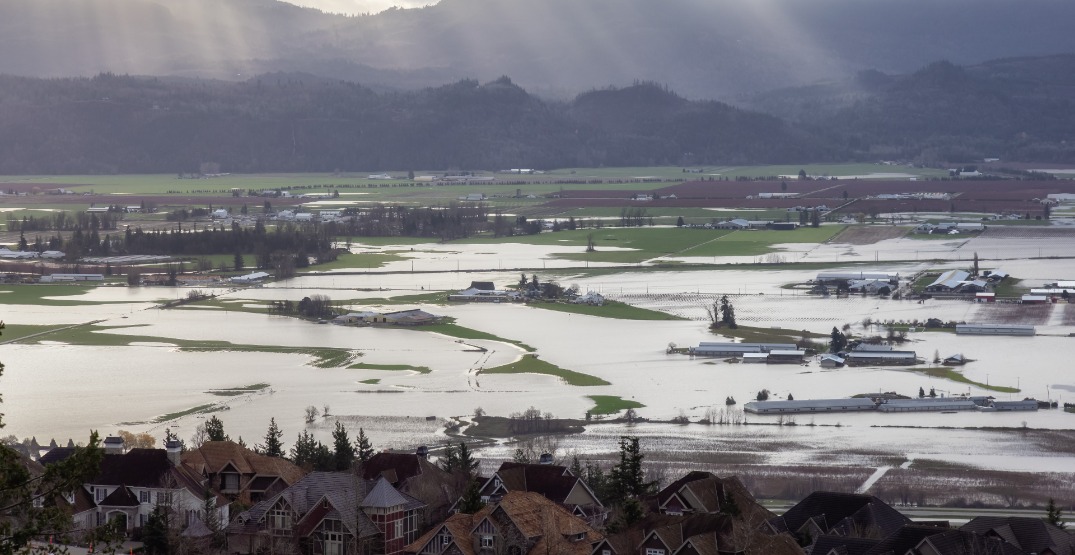 If anywhere near Vancouver got hammered during the BC floods, it was Abbotsford. Last year was basically one disaster after another, with landslides, floods, and atmospheric weather events making it impossible for infrastructure to function. Pumps, dams, and roads were all destroyed in Abbotsford, along with tons of farms, businesses, and homes. They’re still cleaning up from the chaos. Go check out a small city that changed forever because of a climate event, and you’ll really feel how real it is. 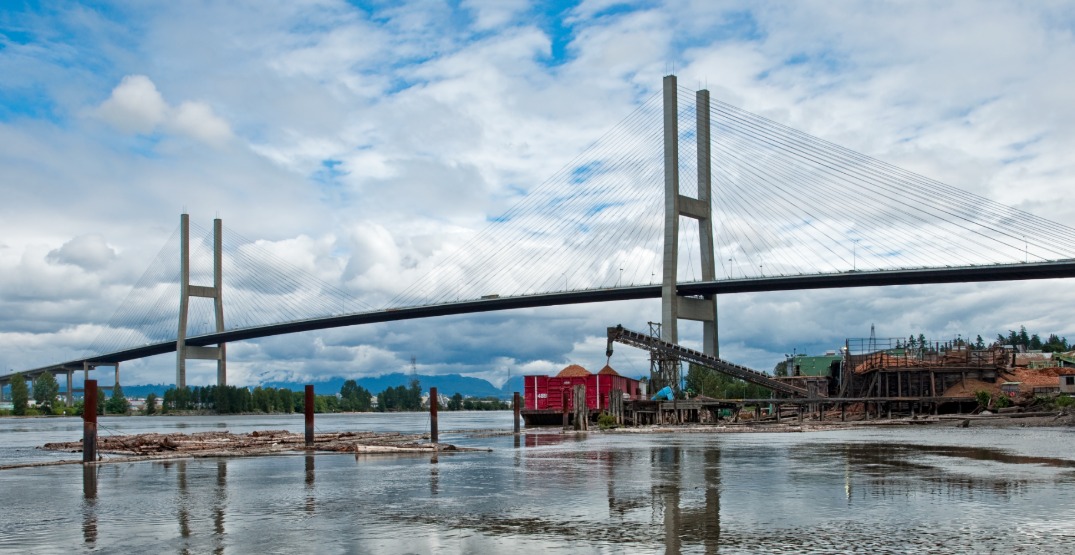 There’s nothing like breathing in the horrible odour of the Annacis Island Wastewater Treatment Plant while sitting in traffic on the Alex Fraser. It really brings it all together: pollution from the bus and surrounding cars, the smell of billions of litres of human waste, and a view of the approaching metropolis. Even more terrible? The treated wastewater is dumped into the Fraser River. Nice.