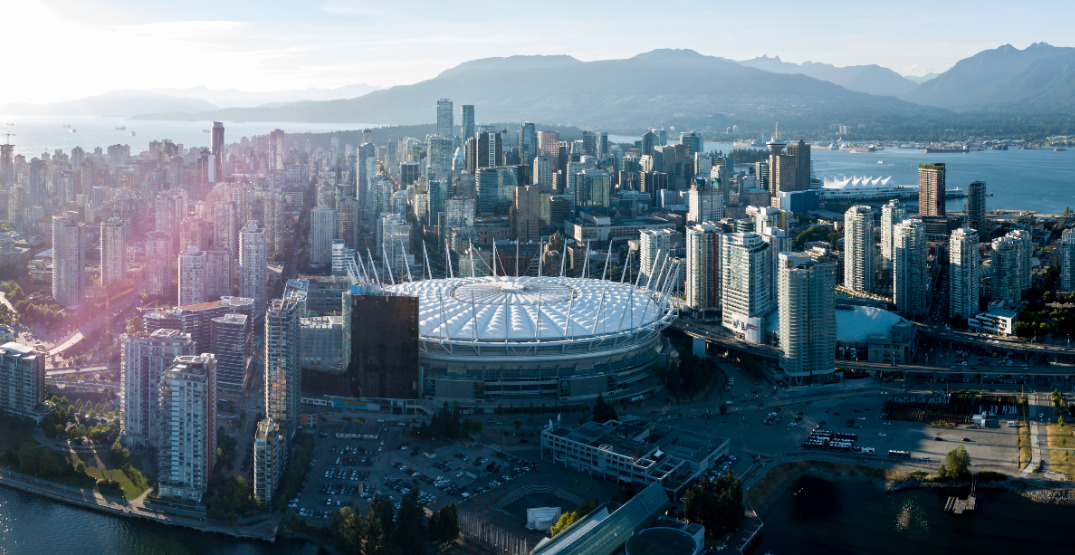 A new research study has highlighted the 36 cities that will be underwater due to rising sea levels and frequent flooding within the next 80 years, and Vancouver made the list.

The research is based on elevation maps, and it compiles the 36 most populated or visited cities around the world that will be the first to be impacted. The study suggests that some of the locations on the list are already being impacted.

The study also highlights major landmarks from each city that would be underwater within the next 80 years. Hundreds of millions of people (226,000,000) would potentially be impacted in just these 36 cities. 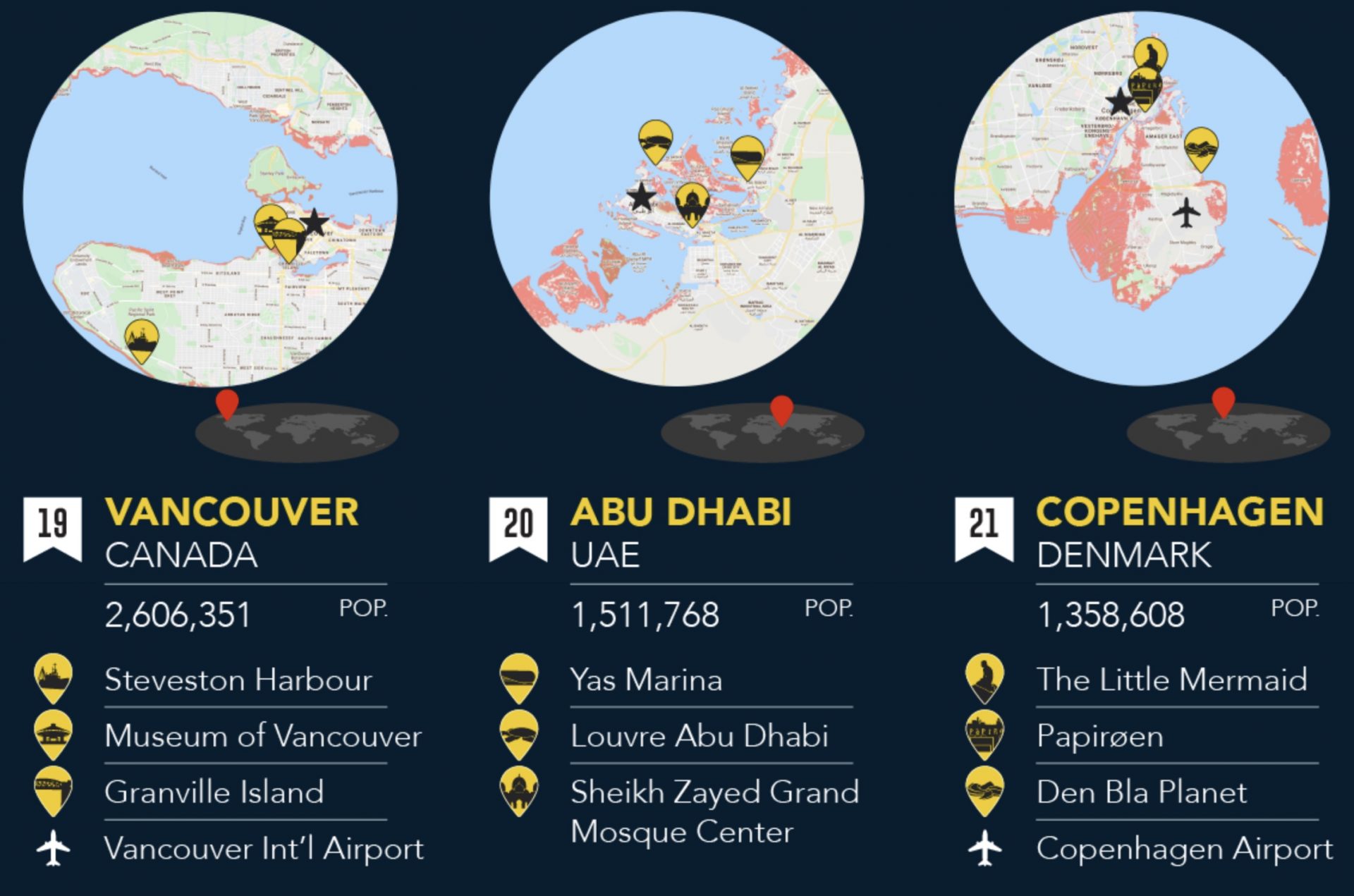 Some major Vancouver landmarks research predicts will be underwater include the Steveston Harbour, the Museum of Vancouver, Granville Island, and even Vancouver International Airport. 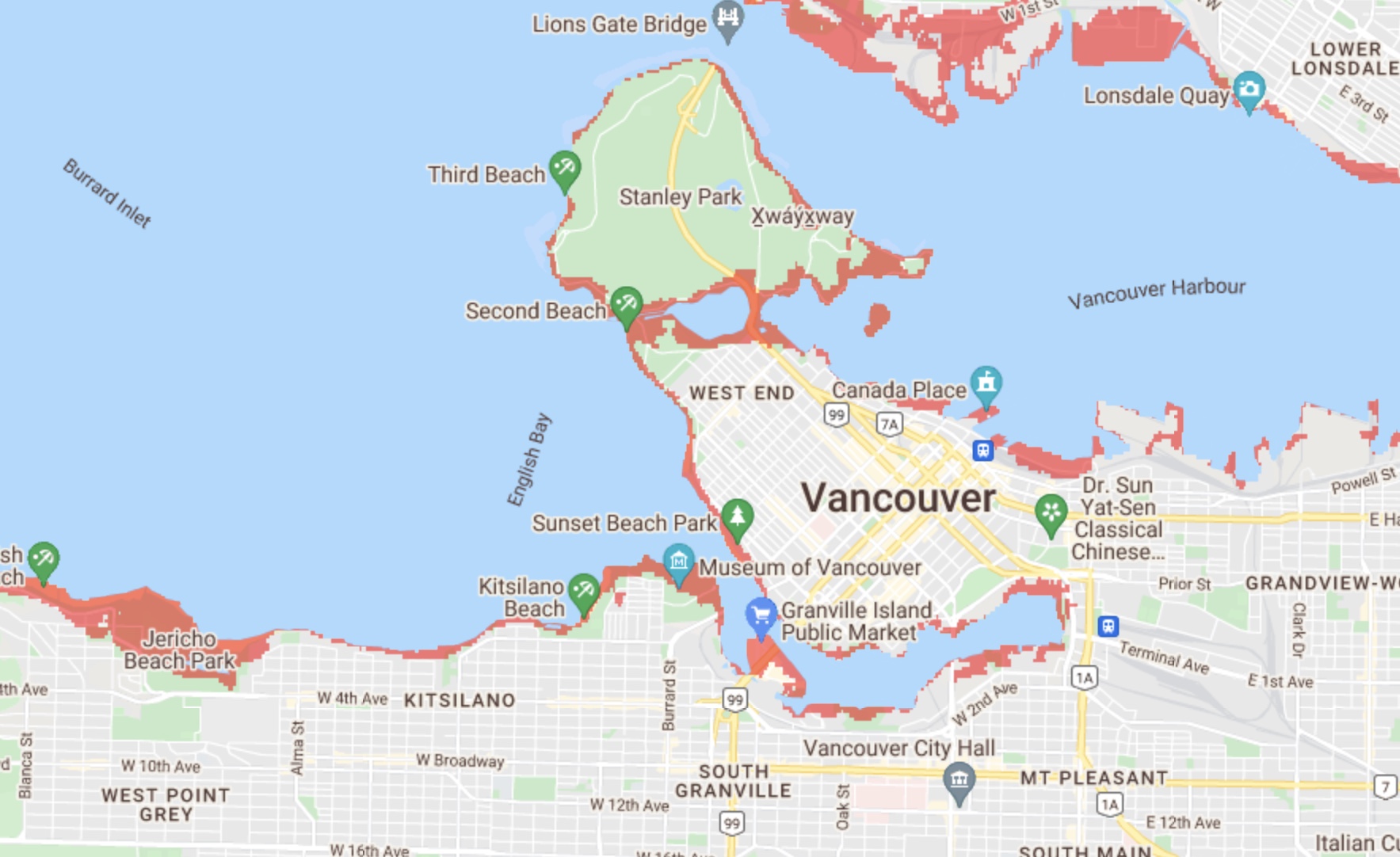 While the way the data was compiled is new, the actual climate science this is based on has been used for similar studies. You can find an interactive map that allows you to adjust the amount of sea-level rise through Climate Central, one of the organizations cited by this study.

Tokyo topped the list. With a population of over 37 million and many communities located around coastal areas, Japan’s capital could be devastated by climate change and rising levels. Mumbai and New York rounded out the top three.

Vancouver was the only Canadian city to make the list.

While these forecasts may seem far into the future, we’ve already gotten a taste of what this future might be like within the last year. Eighty years isn’t a long time in the grand scheme of things.

Devastating BC floods submerged many parts of the Fraser Valley last year. Even in Vancouver, we’ve seen the impact of extreme weather around Stanley Park, and the Seawall. Scientists confirmed that human-induced climate change played a substantial role in the floods.