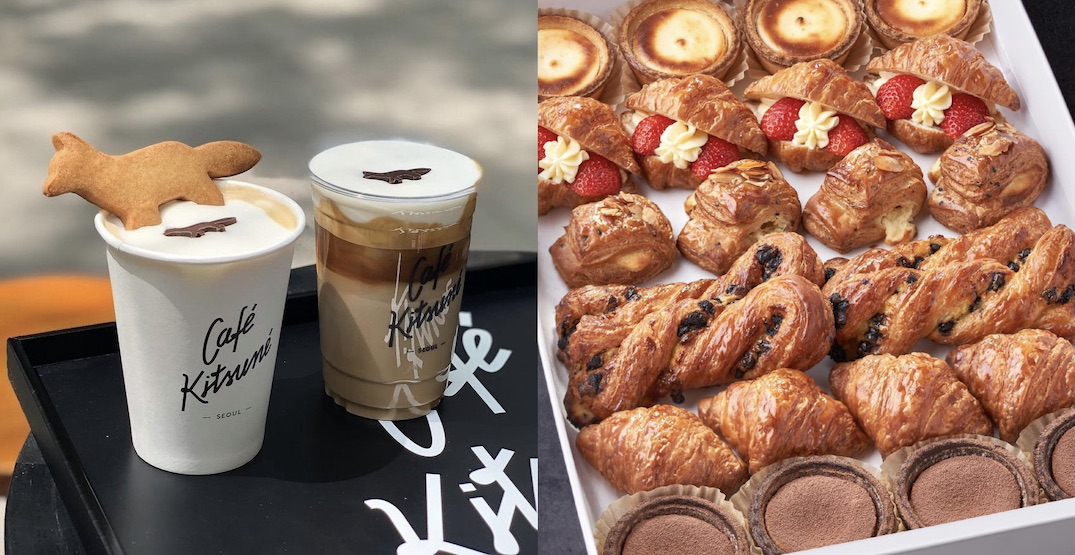 While we love, and I mean love, our local eateries, we can’t help but notice there are some seriously buzz-worthy food and beverage brands planning to enter the Canadian market.

Some familiar names we know are already shutting down in certain capacities, but that’s clearly making room for all-new concepts in the food and beverage landscape of the Great White North.

Check out these six international restaurant brands that are open, or opening soon, in Canada for the first time ever.

A Japanese-based coffee shop is making its way to Canada, opening its first location in the country as part of its global expansion. % Arabica, deriving from Kyoto, Japan has grown increasingly on a global scale and will now seek to cater to the Canadian community.

The fast-casual brand announced it was planning to open 30 locations in Canada through a deal with prominent businessman and Toronto Raptors founder John Bitove. This agreement for outposts north of the US border was the first international deal for Dave’s Hot Chicken, founded by classically-trained chef Dave Kopushyan and three friends.

Dave’s is continuing to expand its Canadian presence with new restaurants in Toronto, the Metro Vancouver area, and Calgary too.

According to the company’s press release, Columbus Café chose Montreal to begin its North American development and plans to open 80 franchises in Quebec by 2025.

A French-inspired bakery has its eyes set for Canadian waters, opening its first-ever location in the country. Paris Baguette, known for its delicious pastry goods, will open its first Canadian flagship store in Toronto next year. It will open its doors at 110 Bloor Street West in June 2022.

In an email to Daily Hive, a representative of the brand confirmed that they plan to open 100 bakery-cafes across Canada by 2030.

A world-renowned and award-winning restaurant is preparing the grand opening of its first-ever Canadian location in Toronto. There are 19 Farzi Café locations across the world, including the United Arab Emirates, India, and England. According to Kalra, Farzi Café London was officially recognized by the Michelin Guide in 2019. 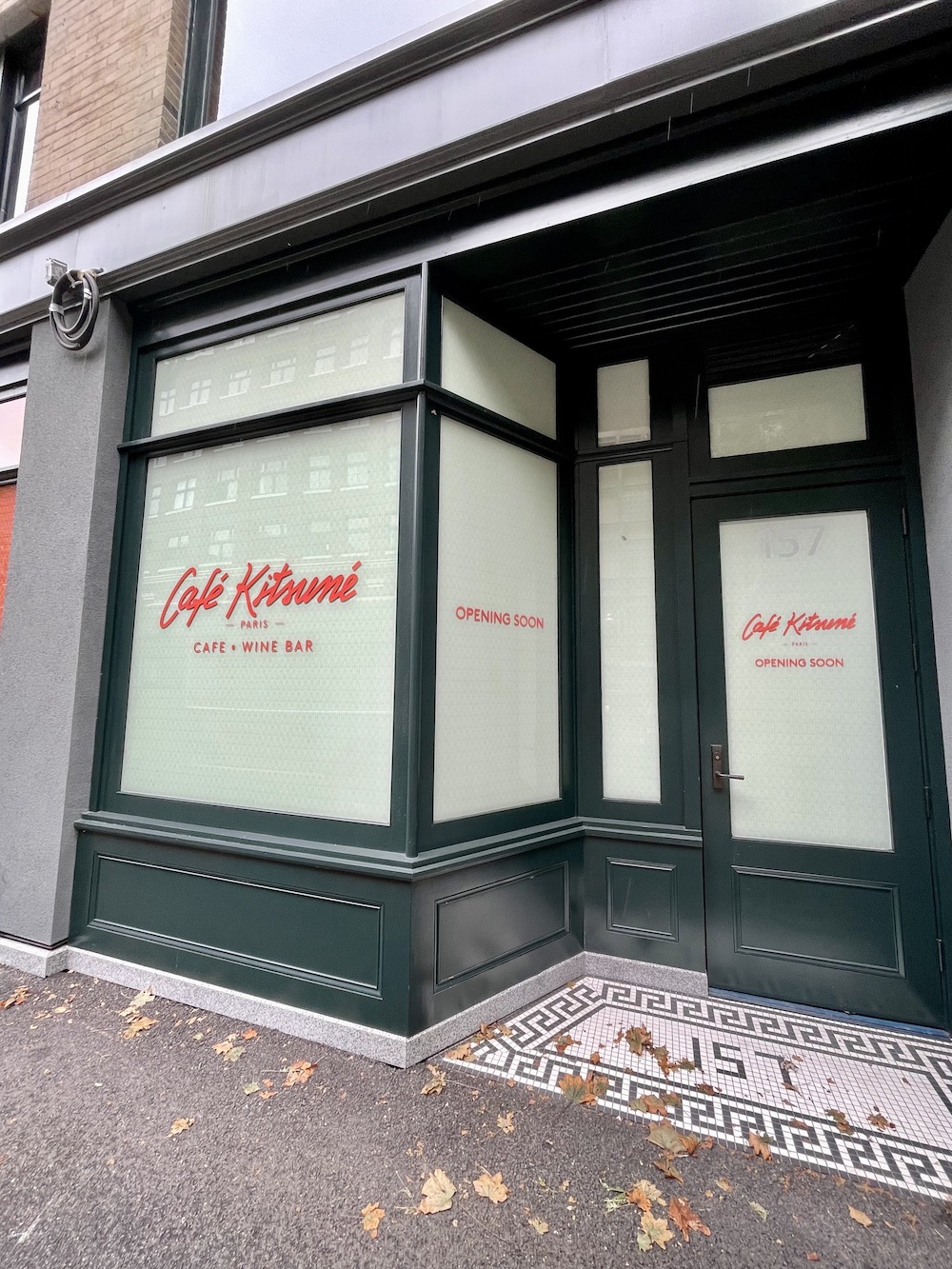