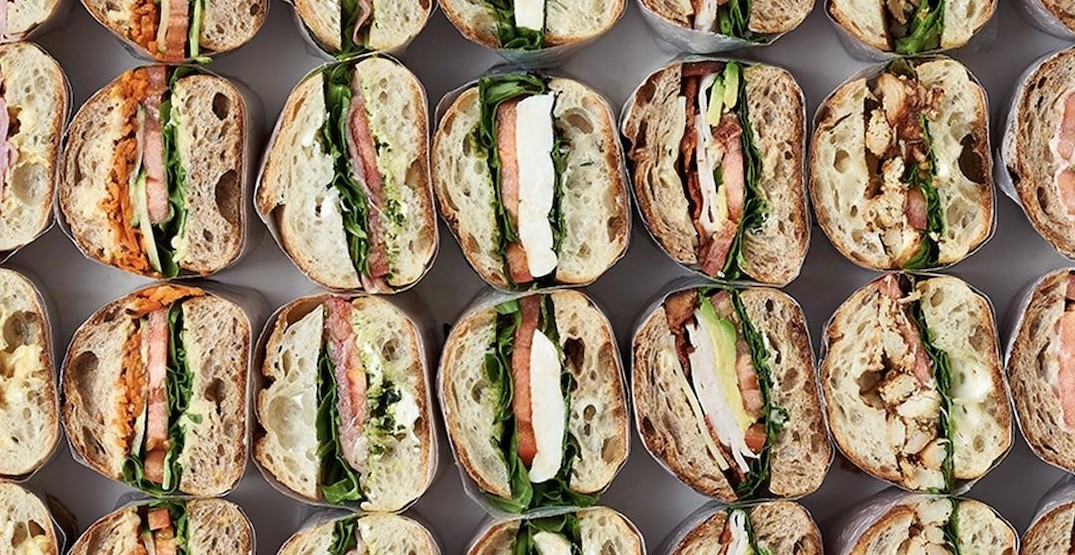 An internationally acclaimed bakery is coming to Canada and plans to open about a hundred storefronts in the next few years.

Paris Baguette, a French-inspired bakery with more than 4,000 cafes worldwide, is coming to make its mark in Canada.

In an email to Daily Hive, a representative of the brand confirmed that they plan to open 100 bakery cafes across Canada by 2030.

The expansion will begin in 2022 when its flagship store opens to the public in Toronto.

The storefront’s location has yet to be disclosed, but Paris Baguette shared that it plans to open 12 bakeries across the city and the GTA.

The international bakery was founded in 1988 and currently has locations in cities such as Paris, New York, San Francisco, London, Singapore, and Seoul.

The push for Canadian expansion comes after the brand noting considerable success in the US over the past 18 months as sales have grown increasingly.