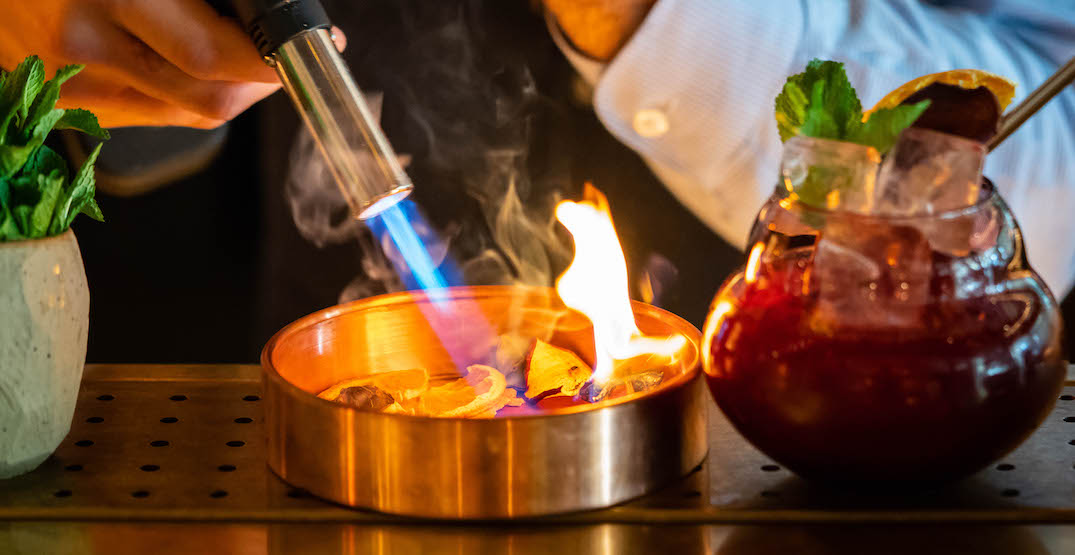 A world-renowned and award-winning restaurant is preparing the grand opening of its first-ever Canadian location in Toronto.

Farzi Café is a modern spice bistro offering a tapas-style menu, opening at The Food District in Mississauga’s Square One next month.

The space spans 4,000 square feet and includes an indoor dining room and a huge outdoor patio. 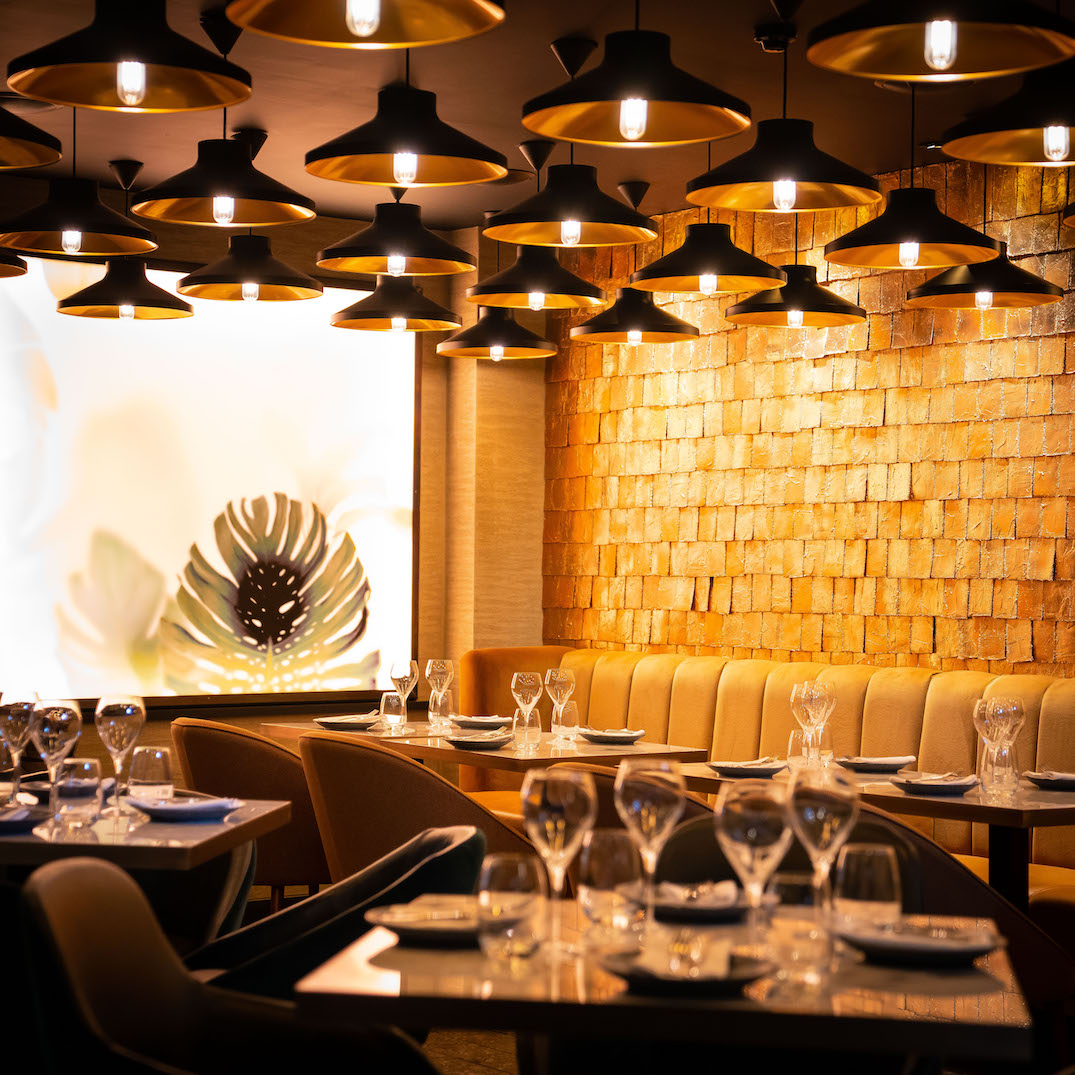 MasterChef India judge, Zorawar Kalra, known as the “Prince of Indian Cuisine,” is the name behind Farzi and the person who brought the concept to life.

Kalra’s goal is to bring Indian cuisine “back in vogue.”

The menu comprises a unique combination of Ayurvedic flavours and global influences with Canadian ingredients. 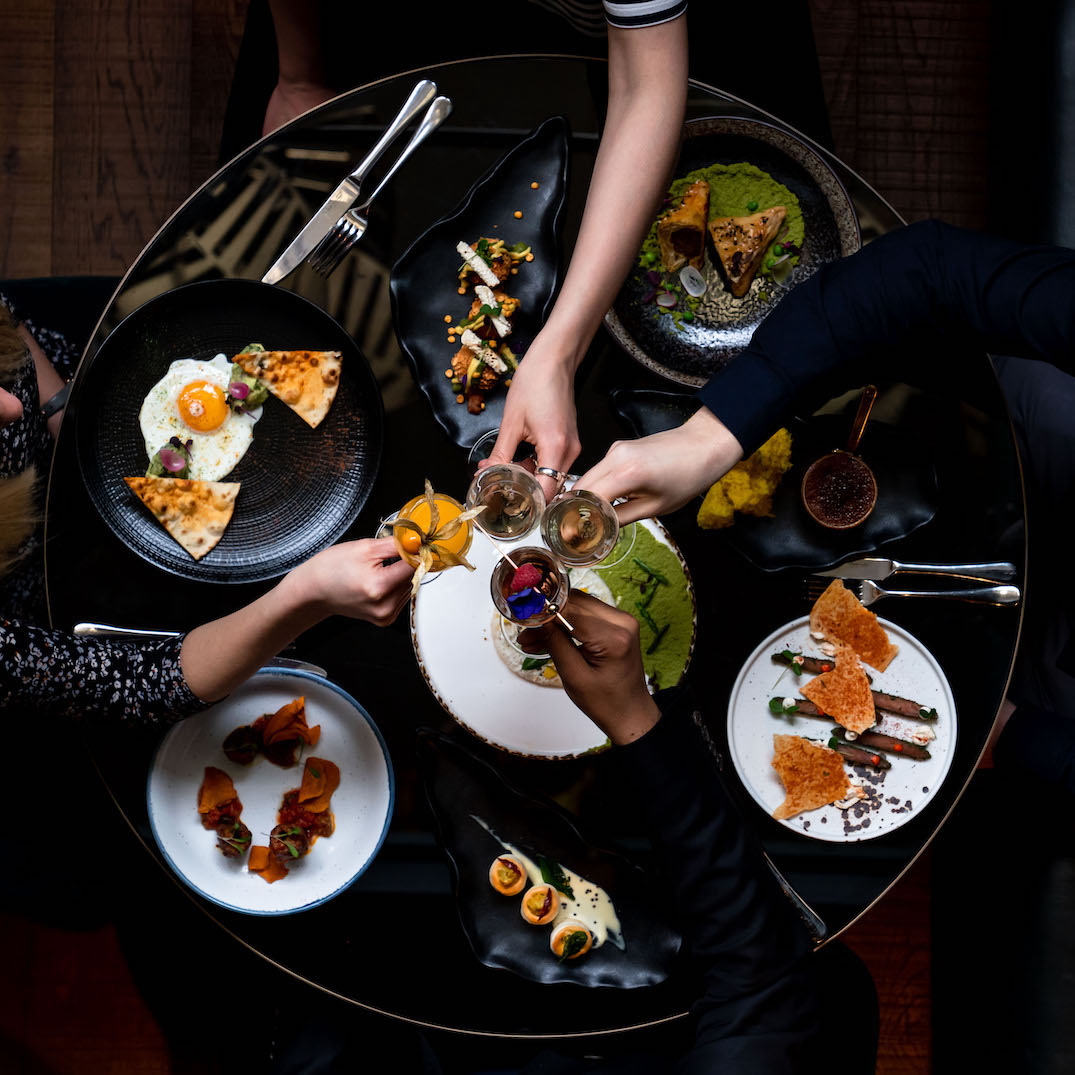 Just in time for Libra season! 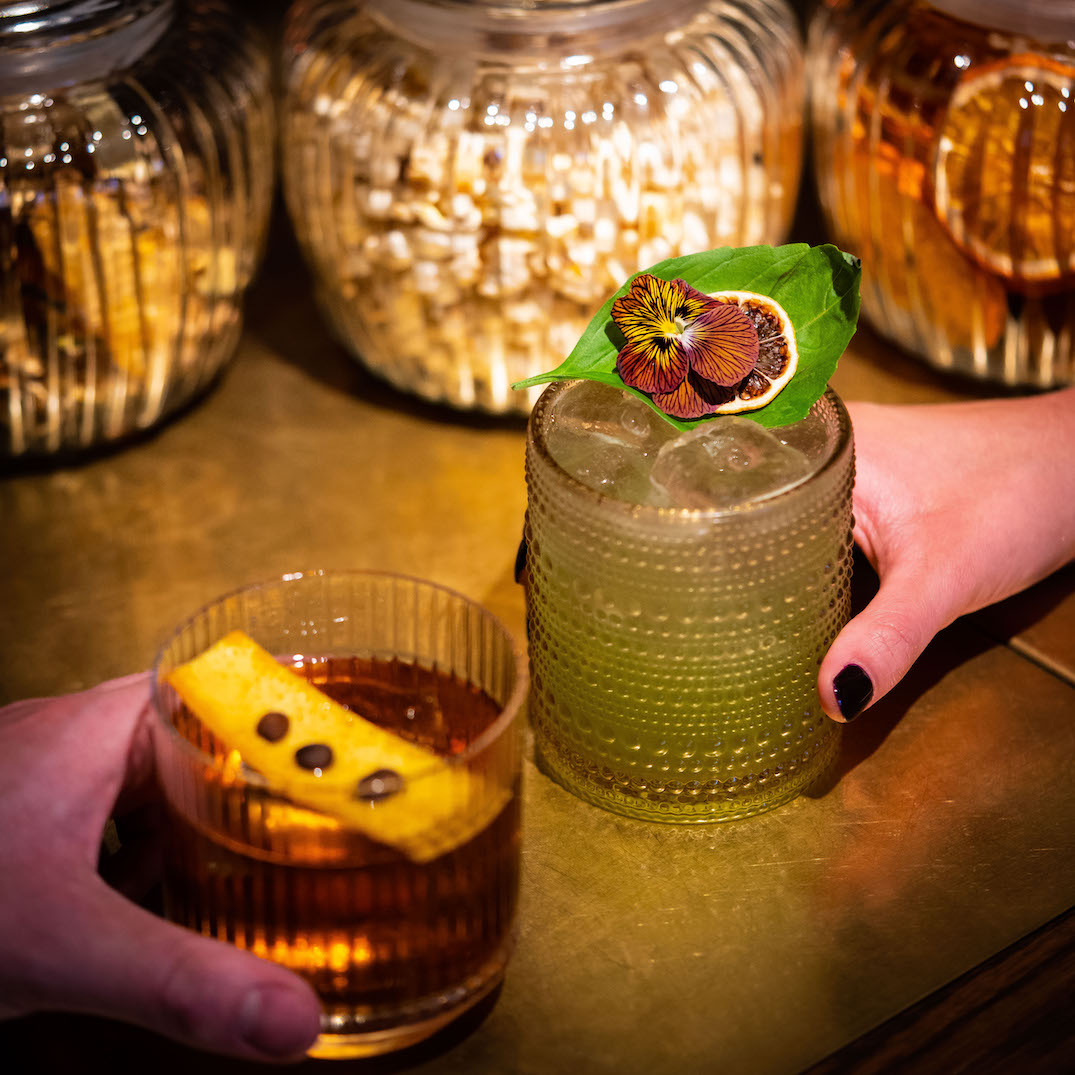 There are 19 Farzi Café locations across the world, including the United Arab Emirates, India, and England. According to Kalra, Farzi Café London was officially recognized by the Michelin Guide in 2019.

No date has been set for the Mississauga opening, but eager guests can expect it to open in the first week of October.