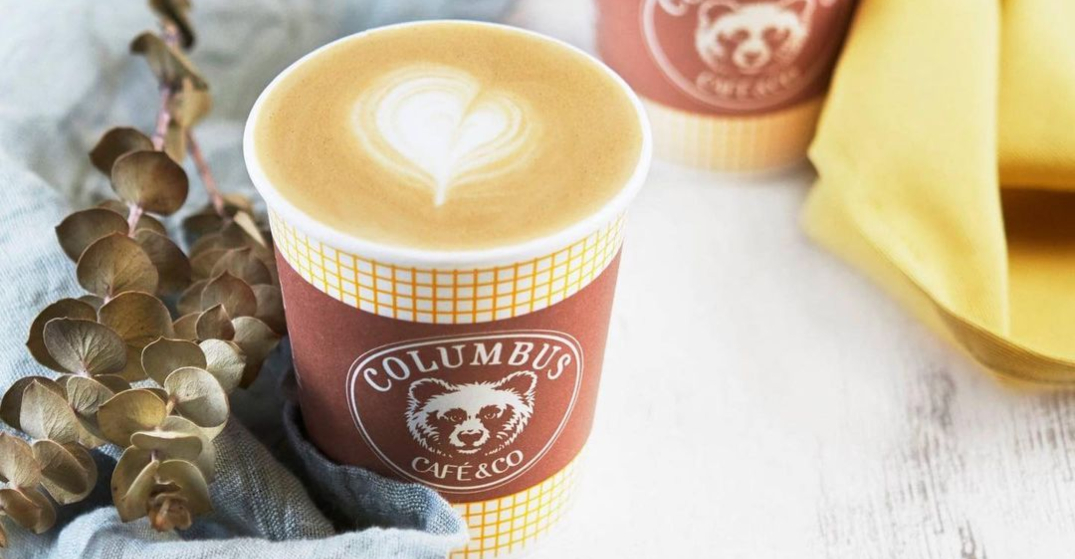 Currently, Columbus Café has 210 locations in France and 20 other locations spread out across the world.

In an email shared with Daily Hive, Columbus Café says the original inspiration for the cafe stems from a trip to New York by founder Philippe Bloch in the early 1990s. According to the company’s press release, Columbus Café chose Montreal to begin its North American development and plans to open 80 franchises in Quebec by 2025.

“There’s no doubt about it, Montreal is our gateway to North America and our determination to have people discover our offering is matched only by the quality of our coffee,” said Nicolas Riché, CEO of Columbus Café.

Columbus Café says local sourcing is “the key to fresh products” and says “essentially all ingredients” are purchased in Quebec, even partnering with a Quebec coffee roaster to produce its coffee.

“Customer knowledge is at the heart of the challenges that await us with data expertise,” said Maxime Mayant, Columbus Café general manager in Canada. “We are always looking to get closer to them, to follow their habits and expectations in order to anticipate.”

At Columbus Café, the specialty is the famous baked on-site muffin, but there is also a wide range of hot beverages, including their famous coffees, cold beverages and a variety of savoury selections.

Two Columbus Cafés are in The Plateau (avenue du Mont-Royal and avenue du Parc) and one is downtown (rue Sainte-Catherine).