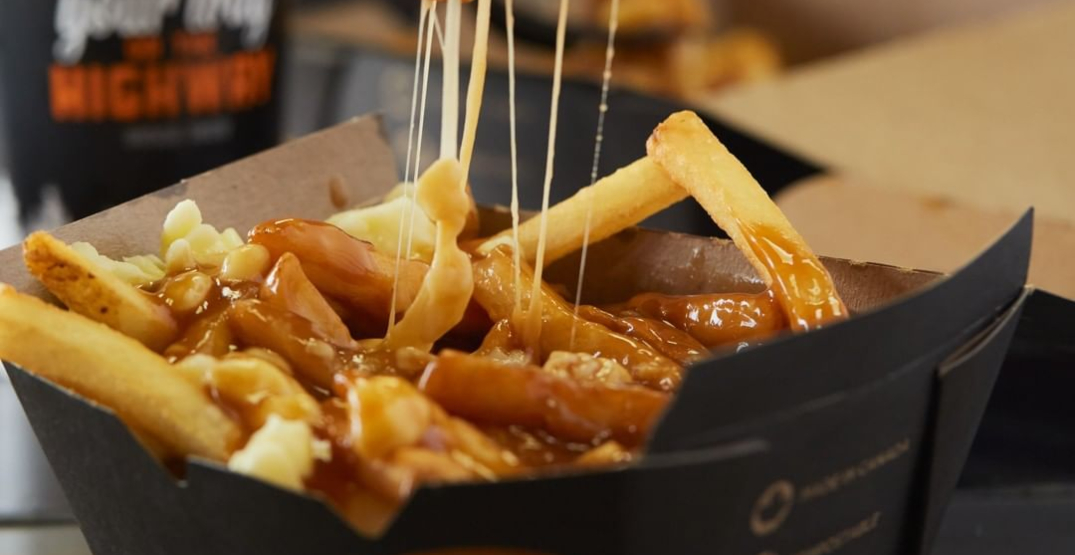 Ah, the perfect trifecta: fries, gravy, and cheese. You see, poutine is a very simple dish, yet it can be so complex.

It sounds easy to perfect, but there’s so much more than just clumping cheese and gravy onto a pile of fries.

It takes love, commitment, and the proper ingredients (looking at you, cheese curds) to make good poutine. Take it from a Quebecer and frequent poutine inhaler: the best poutines are in greasy-spoon joints and casse-croûtes, but sometimes when you really need a fix, fast food poutines can do the trick.

Known as Canada’s national dish and having been created in Quebec in the 1950s, poutines have been greasing up the menus of fast-food chains across the country over the past decade.

And while we’d recommend making the trek to la belle province for a real poutine experience, these fast-food chains across Canada can do a pretty decent job.

We’re sticking to the basics here; no bacon add-ons, peppers, or onion rings.

Here’s how Canada’s fast-food chains rank from worst to best on the poutine scale.

Take our word for it.

It’s not surprising that a place called Burger King doesn’t serve phenomenal poutine. The thin fries — though tasty on their own — don’t really have the density to support layers of cheese and gravy.

You see, when it comes to poutine, you want an equal ratio of cheese, fries, and gravy in each bite, and Burger King sort of clumps it all together with bland cheese and a gravy that tastes too much like BBQ sauce.

Stick to the Whopper, folks.

KFC has good fries and the joint’s cheese is okay. But they don’t really approach the gravy traditionally. It’s very thick, is a bit heavy on the chicken flavour, and it results in soggy fries. Unfortunately, the cheese and gravy aren’t good enough to justify soggy fries.

We’re telling you, there’s an art to the poutine and neither Burger King nor KFC has struck poutine gold yet.

Wendy’s dishes out good portions of cheese and they actually have the squeakiness of traditional Quebec cheese curds. The fries aren’t spectacular, but the gravy is pretty good.

Wendy’s has surprisingly decent poutine from a fast-food standpoint. Pair it with some chicken nuggets and a Frosty and have yourself a day.

If McDonald’s went harder on the cheese, it’d be a big improvement. Their fries are phenomenal (not much of a debate here), and the gravy is surprisingly good. The cardboard box presentation is a classic poutine move, but they cheap out on cheese.

Don’t cheap out on the cheese; that’s a big poutine no-no. 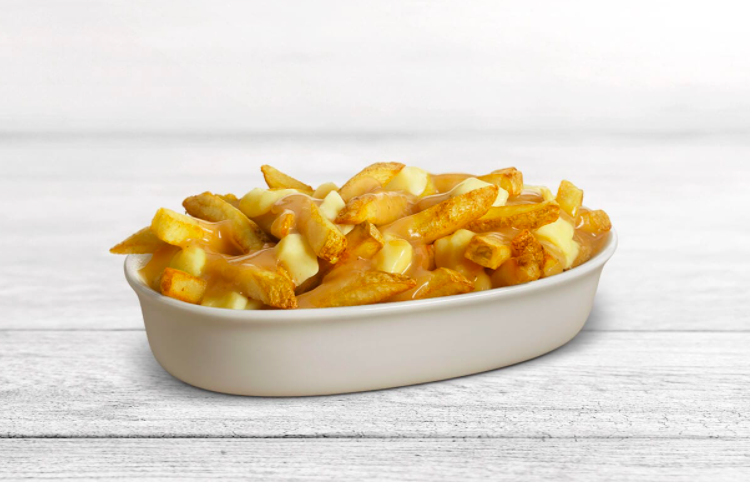 A&W serves up pretty good poutine. The chain turns russet potatoes into chick cut fries, squeaky cheese curds, and a light gravy that has a slight kick to it.

A good ratio of cheese and crispy fries makes for a real tasty and balanced poutine.

Despite what its name implies, New York Fries is a Canadian chain based out of Ontario. The restaurant uses vegetable-based gravy (good news for poutine-hungry vegetarians), heavy doses of cheese curds, and a rich gravy.

If you want a fast-food poutine that tastes like it’s from a greasy spoon, keep these guys on your radar.

Harvey’s makes peppery poutine that has a perfect balance of thick fries, dense gravy, and cheese curds that have the classic poutine stretch from fork to plate.

Of all the fast-food joints in Canada, Harvey’s makes the best poutine by nailing the trifecta with perfect execution of all three trifecta items.

Who else is hungry?