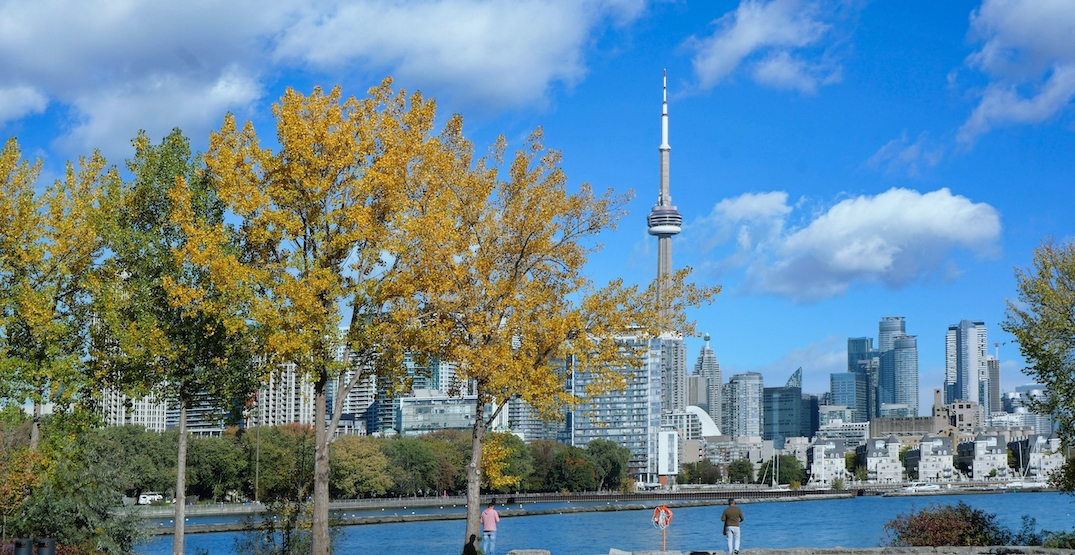 Cheers to the weekend! Whether you stay at home or want to venture out, there are a few things to do in Toronto to keep you active all weekend long.

As the weeks get colder, it’s going to be hard to convince people to head outdoors and check out all the activities the city has to offer.

Therefore now is the perfect time to explore all the events before you head into hibernation.

Need some inspiration? Here are a few things you can do in Toronto this weekend:

The AGO is hosting the Picasso: Painting the Blue Period exhibit, the first exhibition in Canada that focuses on the early works of the modernist artist. It will feature more than 100 objects from 15 different countries. There will be paintings, sculptures, and works on paper by Picasso, including works by artists the Spaniard is known to have studied before and during the Blue Period.

Make your own one-of-a-kind KitKat bar

KitKat fanatics are in for a real treat! Toronto’s Yorkdale Mall now has its own creator studio for custom KitKats, but only for a limited time. Until November 13, the KitKat Chocolatory will be inviting shoppers to its KITKAT MADE 4 U creator studio to create a one-of-a-kind chocolate bar.

When: Until November 13
Where: KitKat Chocolatory – Yorkdale Mall

Toronto’s newest immersive art exhibit is set to open its doors next month. Immersive Klimt will begin welcoming guests into the lavish world of its namesake artist on October 21. The exhibit promises to “provoke your senses” as you journey through Gustav Klimt’s most famous paintings, including “The Kiss,” “Flower Garden,” and “The Tree of Life.”

Watch a movie at the Cinesphere

Ontario Place’s Cinesphere is set to reopen this Friday with a hotly anticipated Marvel movie shot in IMAX. The Cinesphere closed, along with much of the world, in 2020 when the COVID-19 pandemic was declared. Now, after nearly two years, it will finally reopen to the public.

Drake and Live Nation’s new live music venue is finally opening in Toronto this weekend. The sprawling venue, called History, will officially open on November 7 with a performance by Bleachers.

Hey Noodles is taking over Toronto and has announced the opening of its seventh location in the area this week. And, like always, to thank its customers for all of their support, Hey Noodles will be offering its Original Noodles for just $1 from November 5 to 7.

The creators of Pumpkins After Dark have set up a 2.5 kilometre-long trail filled with thousands of glowing pumpkins and Halloween displays at Country Heritage Park in Milton. Guests can visit in a car with friends or family and tune into the event’s radio station as a musical score accompanies the festive decorations, jack-0-lantern tunnel, and more.

Munch on gravy-filled poutine at this festival

Street Eats Market is debuting the Toronto Poutine Festival on November 6 to 7, and it’ll be filled with vendors serving its own renditions of the classic Canadian cuisine.

The terrifying Eatonville Farmhouse seance is still here despite the spooky season being over. It’s not for the faint of heart, this seance is restricted to 18+ due to its horrifying nature.

When: Until November 27
Where: Broad Acres Park Farmhouse, 450 The West Mall