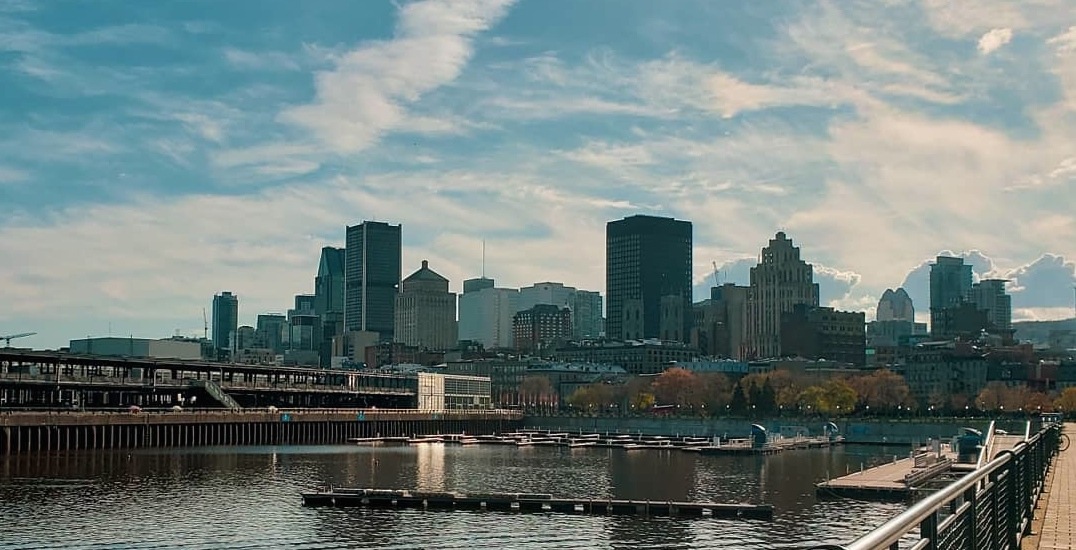 From Adam Sandler, to a food festival, a country fair, and the Canadian Grand Prix, there’s plenty things to check out in Montreal this weekend, from June 7 to 9, to keep you busy. 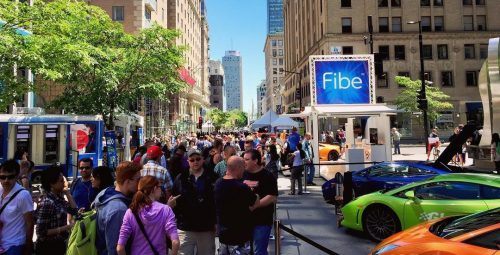 Peel Street (between Ste. Catherine and Sherbrooke) will be closed off to vehicular traffic to host a street-side party full of terraces, luxurious cars, bars, and entertainers all weekend.

Regarded as one of the most prestigious and respected tourism events in the county, Peel Street business owners come together and host over 450,000 people for four days.

When: From now until June 9
Time: Varying times
Where: Peel Street, between Ste. Catherine and Sherbrooke
Price: Free admission 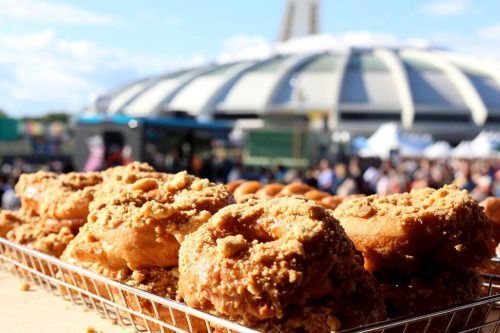 Montreal’s ‘Big O’ is about to turn into the Big “Oh My” as the city’s monthly food truck festival returns for its eighth annual season.

The second First Friday kicks off on June 7, the festival is free to enter but unless you just plan on smelling everything, prices range per food truck.

As seen on Just For Laughs, Marvel’s The Punisher and Gotham Comedy Live, Daniel Tirado, originally from Montreal, will be at the Nest all weekend. 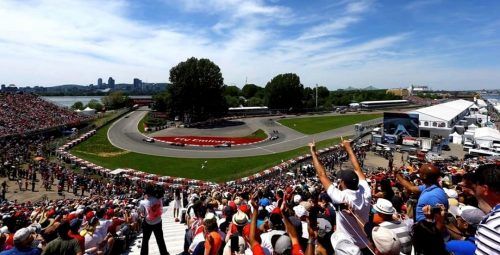 This weekend guests will be able to walk on the F1 Grand Prix circuit, the locale for the biggest sports event in the country.

Fans will have the chance to experience what the drivers feel (albeit at a much slower pace) at the historic Circuit Gilles-Villeneuve.

See the rubber marks left by cars on the track from the same day, the grandstand that will have already started to welcome thousands of fans, and touch the walls, curbs, and ridges.

Ticket holders for the Grand Walk will receive a free Grandstand 47 ticket for Friday’s time trials. 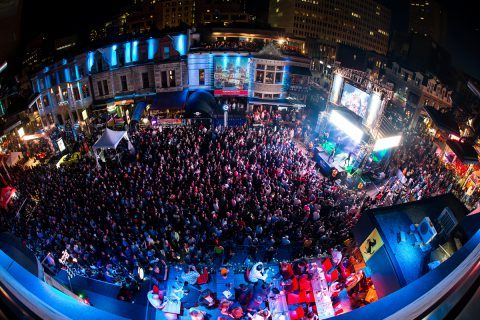 When: From now until June 8
Time: 12 pm
Where: Crescent Street (Between de Maisonneuve and Ste. Catherine)
Price: Free admission 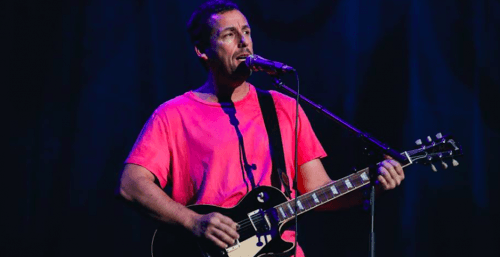 Adam Sandler spent some time in Montreal last summer, crashing weddings and eating bagels, and this weekend, the legendary funnyman is brining his hilarious antics with him to stage.

The actor, writer, producer, and musician has been travelling across North America this spring with his 100% Fresher tour which touches down in Montreal on Saturday. 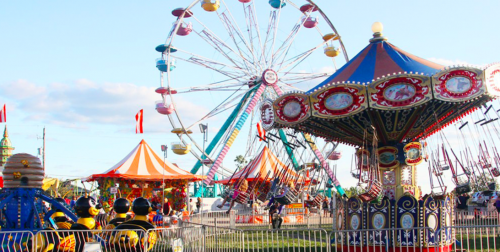 The Ormstown Expo, known locally as the Ormstown Fair, has geared up for its 105th anniversary this weekend and it’s a dandy of a time for city-slickers and country-folk alike.

When: From now until June 9
Time: Gates open at 8 am, midway rides at 11 am and close at midnight.
Where: 1 McBain Street, Ormstown
Price: $5-$20, dependent on days and age. Passes available online 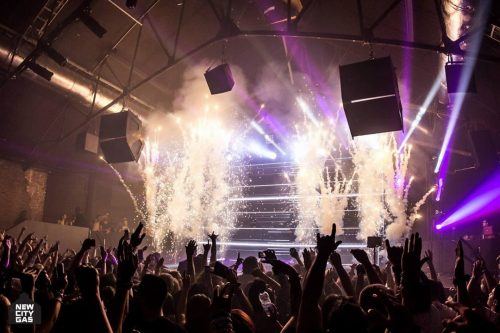 From racing to dancing, New City Gas might be the go-to spot if you want to boogie late into the night.

Rappers Tyga and Benny Benassi will be at the club on Friday and Saturday, respectively because of the Grand prix.

Quebec’s biggest amusement park opened three weekends ago and it’s sure to be busy this one as well.

Tam-Tams returned to the city three weeks ago and the iconic party keeps up its weekly trek on Sunday.

Piknic Electronik returns for its fifth edition of 2019 this weekend.

We’ve escaped the workweek, now try to get out of an escape room.