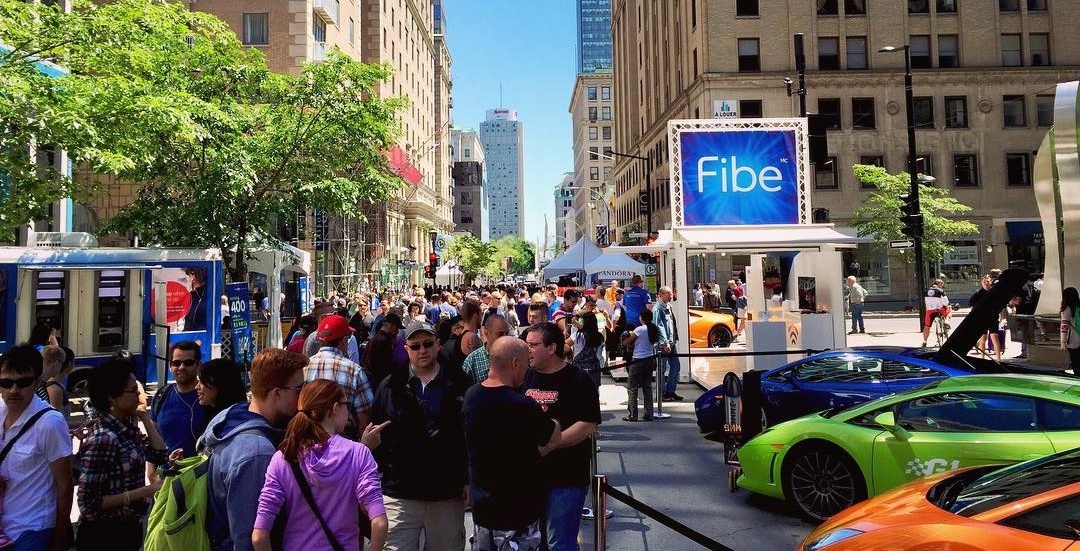 As eyes around the globe prepare to tune in to Montreal next week for the Canadian Grand Prix, Peel Street has begun preparing for the annual Formule Peel block party.

Regarded as one of the most prestigious and respected tourism events in the county, Peel Street business owners come together and host over 450,000 people for four days, from June 6 to 9.

According to the event’s website, the Montreal Grand Prix generates $90 million for the city’s economic industry, is viewed by over 310 million spectators throughout 150 countries, and boosts Montreal’s hotel occupancy up by 95%.

Peel Street will be blocked off to vehicular traffic between Ste. Catherine Street and Sherbrooke to make way for the hordes of people.

The following Peel bars and restaurants will be in full terrace mode come June 6 and are currently taking reservations for next week’s massive block party:

Between Ste. Catherine and Boulevard Maisonneuve, a section of the street will be blocked off for the Peel Paddock where guests can reserve a VIP spot for a secluded section of bars, car, and restaurants. 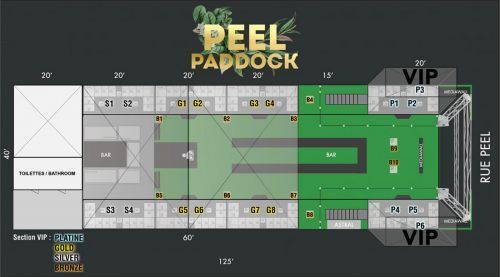