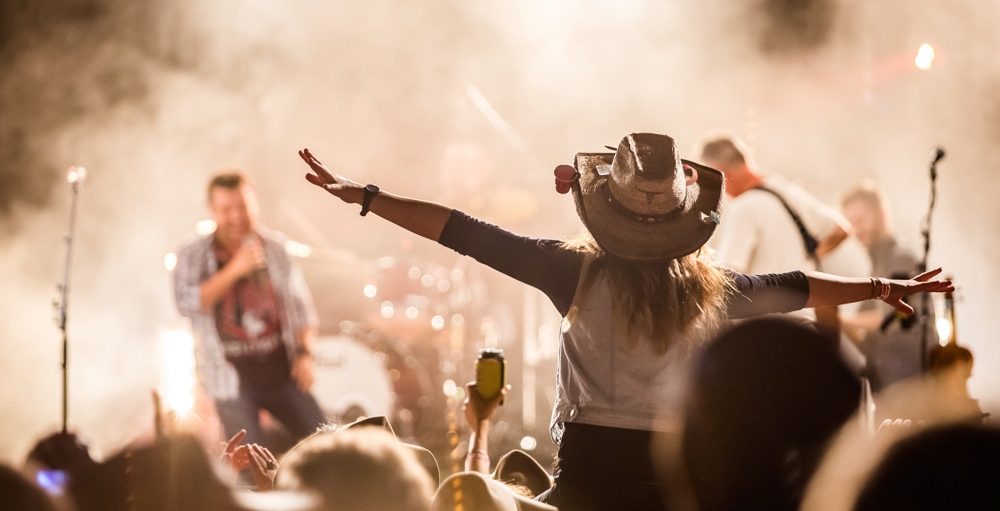 Montreal hosts an impressive amount of events in the summer, especially when it comes to music. But one thing the city had been lacking was a little bit of country.

Today, Evenko announced that a new country music festival will take place “in one of the world’s greatest festival cities” on August 15 and 16 at Parc Jean-Drapeau.

Along with being produced by Evenko, the inaugural festival, dubbed Lasso MTL, will take place at the same venue as Osheaga, îleSoniq, and Heavy MTL.

Though details are still scarce, social media pages have been set up for the Lasso MTL festival asking Montrealers who they’d want to see perform at the festival’s first edition.

Qui veux-tu voir à #LASSOMTL ? Who do you want to see at LASSO 2020? https://t.co/rEd6GATmxM pic.twitter.com/paJNV8GMg9

We’ll be sure to rope up any news about the city’s newest festival and keep you updated.

When: August 15 and 16
Time: TBA
Where: Parc Jean-Drapeau
Price: TBA