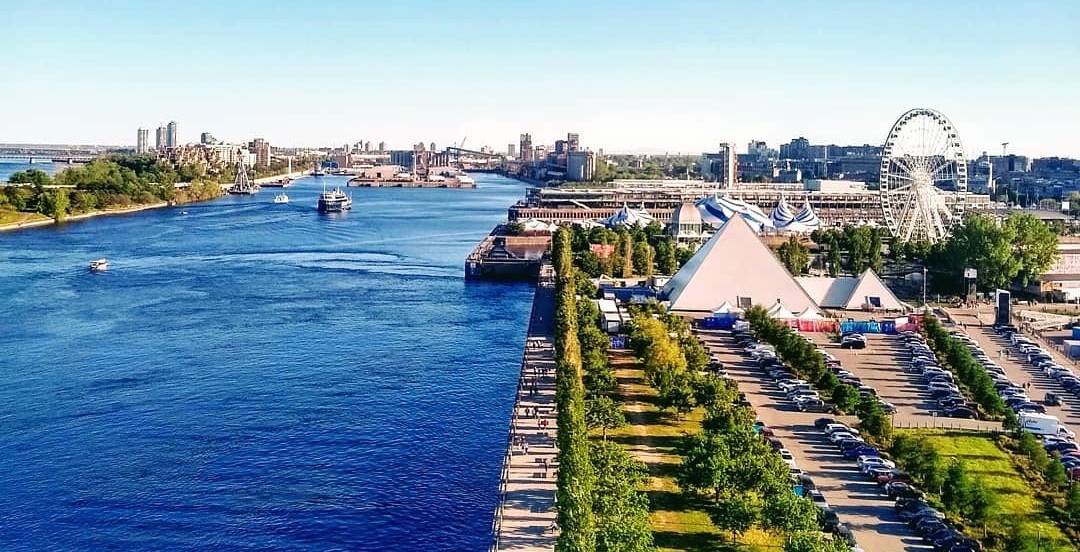 From food, concerts, plenty of outdoor activities and two different varieties of stand-up (comedy and paddleboarding), here is what’s going on in Montreal this weekend, June 21 to 23, to keep you occupied. 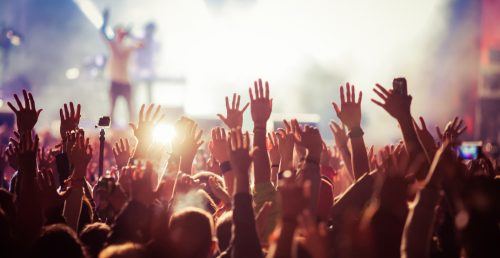 Following the news of their new album, I Am Easy To Find, The National has announced that they’ll be embarking on a world tour — and Montreal will be one of their destinations, this weekend. 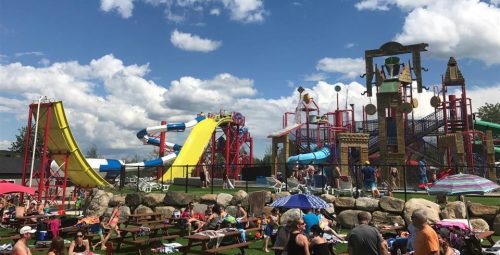 Lobster Fest – All You Can Eat 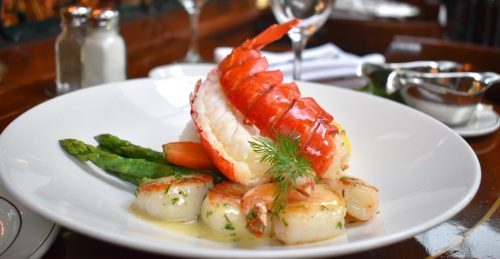 If you’re in the mood for lobster this weekend, especially of the all-you-can-eat variety, check out Thursday’s.

The deal offers lobster bisque soup, sides, and all the lobster you could ever want, for $57.

Including local comics Francois Bellefeuille, Paul Baluyot, Geofrey Appelbaum, and Oren Shbiro, it’s lining up to be a barrel o’ laughs at the Nest all weekend. 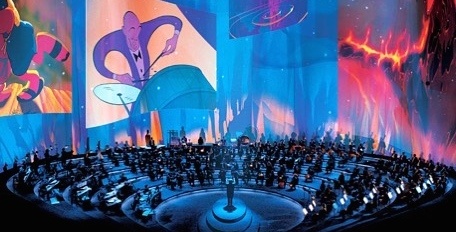 Mickey Mouse is coming to Place des Arts this weekend and he’s bringing the rest of the Fantasia squad with him.

When: Saturday, June 22
Time: 10 am – 5 pm
Where: 280 Rang Roxham, Hemmingford
Price: Prices vary depending on age. Tickets available at the entrance or online

Tam-Tams returned to the city this month and the iconic party keeps up its weekly trek on Sunday.

Piknic Electronik returns for its seventh edition of 2019 this weekend.