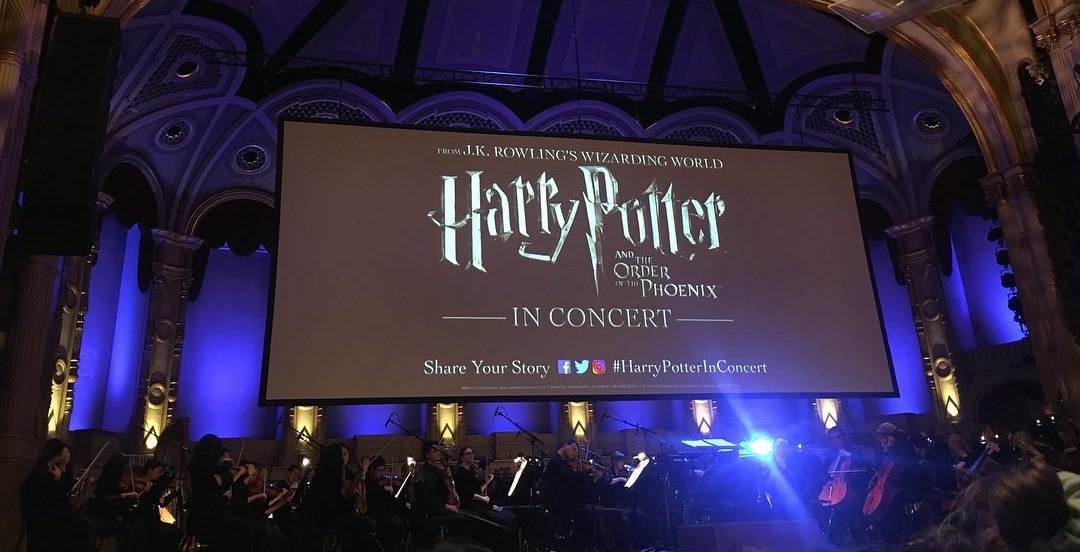 The cultural phenomena that is the Potter series has delighted fans all over the world, and now, the magic is set to take over Salle Wilfrid-Pelletier for two dates on May 24 and 25.