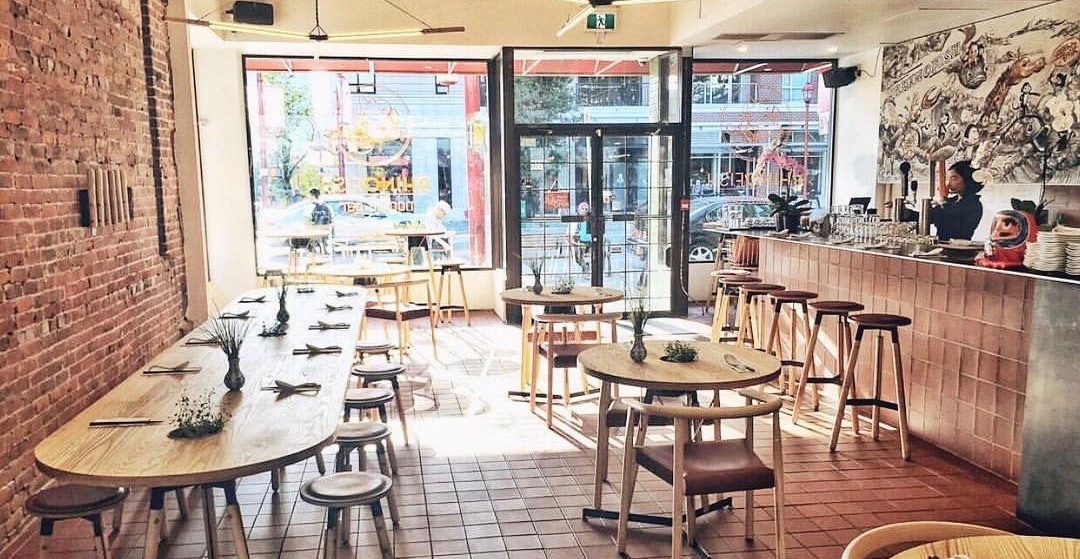 Mini-chain of modern Irish pubs Mahony & Sons has shut down one of its long-time locations after 14 years of operation. The group of restaurants made the announcement on August 1, the same day the 5990 University Boulevard officially closed its doors. Mahony released a message of thanks to all its UBC patrons over the years, saying “The Mahony family thanks you all for your support and the great times we have shared.”

Chinatown’s Rhinofish Noodle Bar revealed its last day of operation would be on July 29. The Taiwanese beef noodle hotspot opened back in Summer 2017 at 550 Main Street. It has not announced any plans to reopen at another location.

The 2263 E Hastings Street sweet spot has been operating for almost three years, providing customers with fresh bread, decadent pastries, and caffeinated beverages to name a few. Owners of the cafe announced the last day of operation would be July 28. The Aer team said that while this doesn’t necessarily mean the end of the concept forever, the social pages will be inactive for now.

One of Vancouver’s best under-the-radar eateries has announced it has closed its doors permanently. Cacao Vancouver, a progressive Latin American spot tucked into Kitsilano at 1898 W 1st Avenue, has officially shuttered. The business made the announcement via social media, noting that this wasn’t the outcome they had wanted, but that it was time for them to “move on.”

Dixie’s owners have decided “to concentrate on third-party delivery systems, as well as commissary operations.” You can still get these epic eats via DoorDash, Uber Eats, and Foodora after its brick and mortar space shutters. Be sure to stop into the joint before it closes its doors for good on July 21.