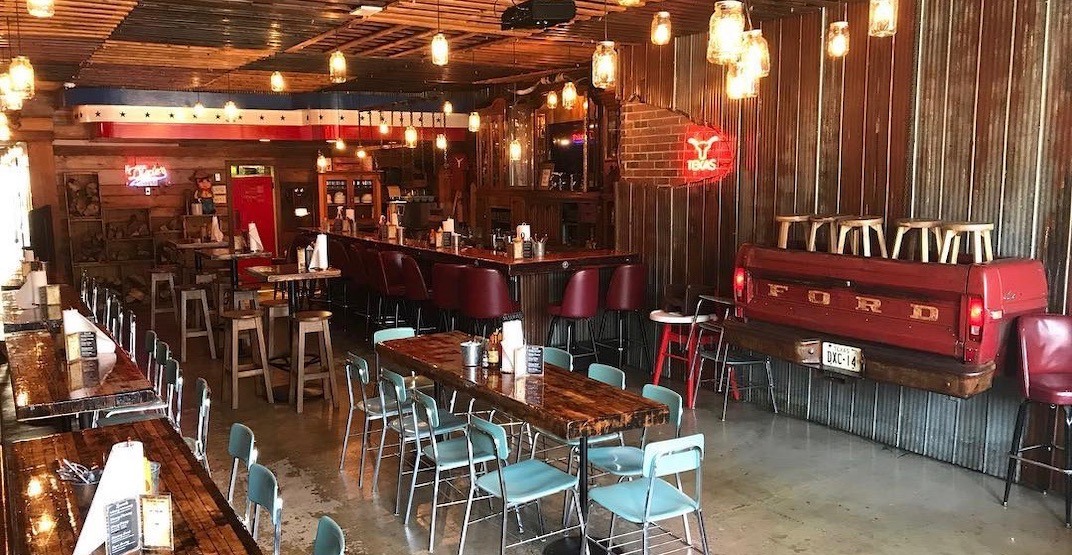 One of Vancouver’s favourite BBQ joints, Dixie’s, is closing its doors this month.

The 337 East Hastings Street eatery has been dishing out authentic Central Texas BBQ since opening in 2016.

Open for dinner five nights a week and for weekend brunch, Dixie’s is known for its Texas Fried Chicken, among other delectable southern-style eats.

Dixie’s owners have decided “to concentrate on third-party delivery systems, as well as commissary operations.”

You can still get these epic eats via DoorDash, Uber Eats, and Foodora after its brick and mortar space shutters.

Be sure to stop into the joint before it closes its doors for good on July 21.