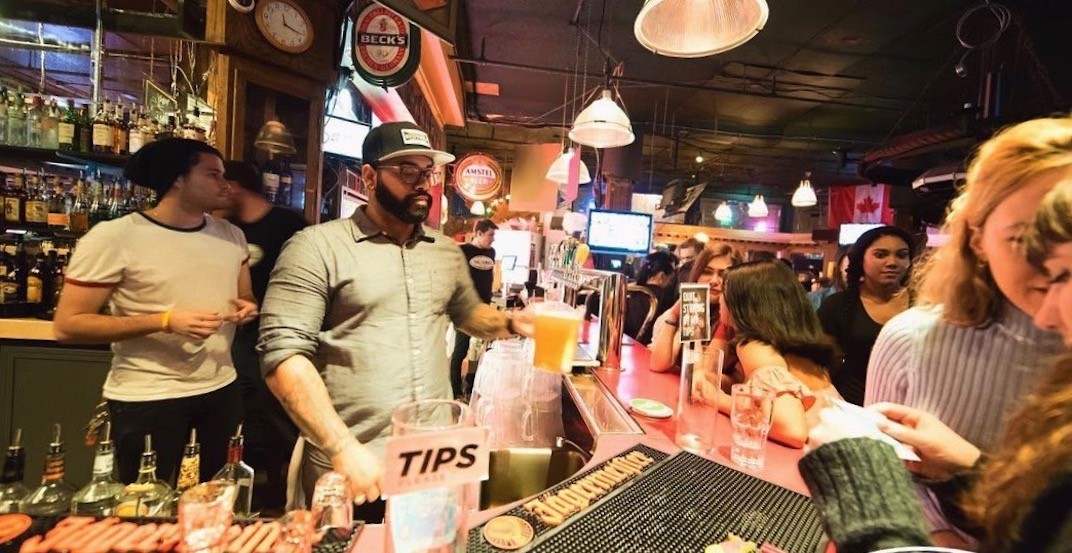 It’s the end of an era, as Vancouver’s oldest pub has confirmed to Daily Hive that it will be closing its doors.

The Cambie, located at 300 Cambie Street in Vancouver historic Gastown neighbourhood, will be shuttering later this year.

Known for its cheap drinks and games, this party pub has been serving locals and visitors alike for 122 years.

Management at The Cambie told Daily Hive its last day of operation would be November 30, 2019, as the building has been sold.

According to BC Assessment records, the building was sold for $15 million in a May 2019 transaction.