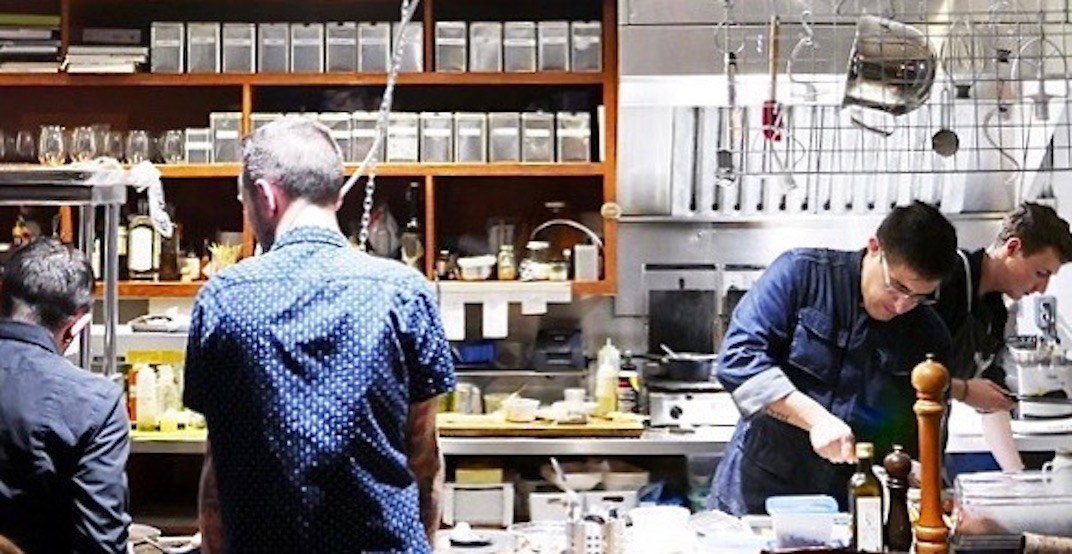 One of Vancouver’s best under-the-radar eateries has announced it has closed its doors permanently.

The business made the announcement via social media, noting that this wasn’t the outcome they had wanted, but that it was time for them to “move on.”

No news on what might be replacing the space yet, we’ll keep you posted as more details are announced.