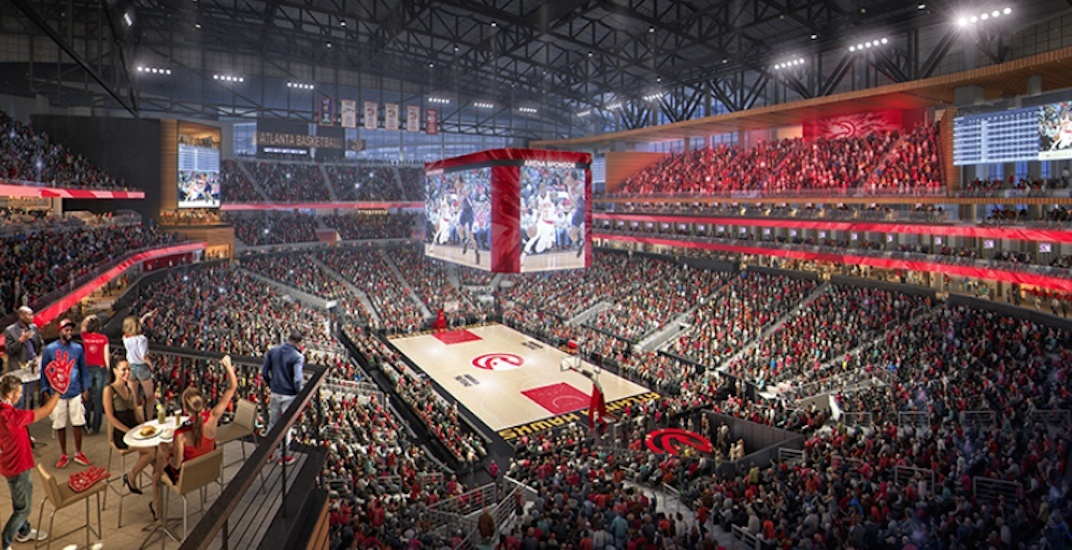 With just two weeks to go until the civic election, one of Vancouver’s newest political parties has just unveiled a slew of new bold commitments that expand its platform – particularly on aspects that would make the city more fun.

Vancouver 1st, which has 12 candidates running for City Council and the Park Board, announced today it will bring back a National Basketball Association (NBA) franchise to the city if it makes an election victory.

The party says it will build a world-class NBA stadium in South Vancouver, supplementing the similarly-sized facilities of Rogers Arena and Pacific Coliseum. Such a sports and entertainment venue will be privately funded and “create thousands of jobs and energize small businesses.”

Moreover, the stadium will be a catalyst for the “surge of strategic building aimed at establishing a new second core of density designed around principles of transit access, inclusivity, affordability, and sustainability.”

There will also be an effort to bring a Major League Baseball (MLB) franchise to the city, which would involve further new sports facility investments in South Vancouver.

“Vancouver is the largest city in North America not to have an MLB team,” reads a release. “For such an athletic city, a state-of-the-art [MLB] stadium is past due. The infrastructure project will include cleaning up of the Fraser River waterfront.”

A new canopy over Granville Street

On other fun city matters, Vancouver 1st will “refurbish” the Granville Entertainment District in downtown Vancouver by turning it into a pedestrian-only street and building a giant digital street-covering atrium – just like similar covered streets in Las Vegas and Beijing – to create the so-called “Granville Street Experience.”

The canopy component of this plan would stretch one block of Granville Street between Helmcken Street to Nelson Street. 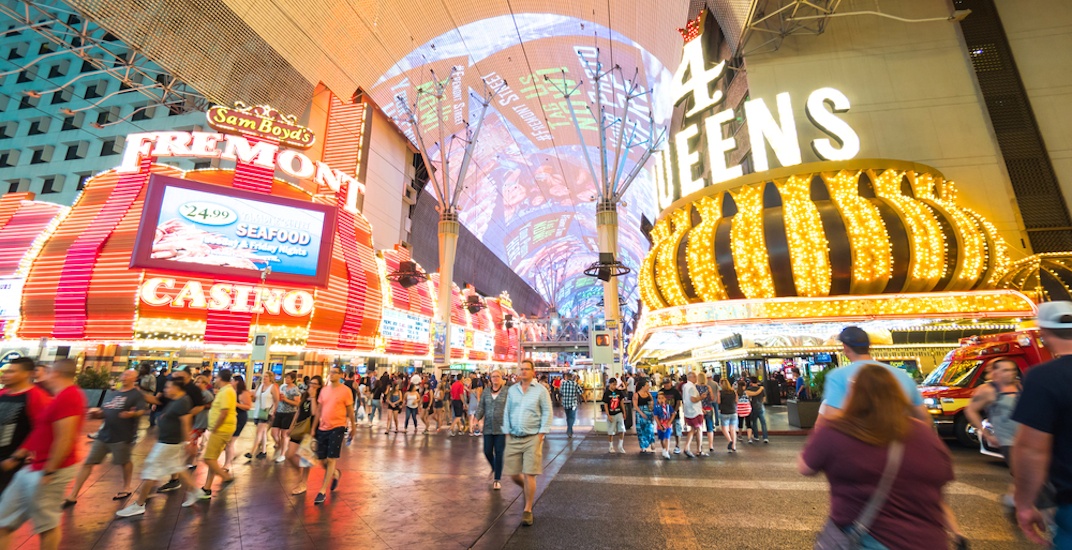 Bright neon lights under the canopy of the Fremont Street Experience in Las Vegas. (Shutterstock)

“A refurbished Granville Street will become our own ‘Champs de Lysee’ where our amazing artists and artisans will thrive; people will have a great new place to go with friends or meet that special someone – rain or shine,” states the release.

The party also made a commitment today to build a state-of-the-art mental healthcare facility in the city that will have “more than enough beds” to help address drug addiction and mental illness.

“We need to plan for tomorrow and take proper care of our friends and fellow residents today,” reads the release.

Vancouver 1st’s mayoral candidate is Fred Harding, who owns and runs an international consulting firm. Harding is a retired police detective; he worked with the Metropolitan Police Service of London from 1984 to 1997 and the West Vancouver Police Department from 1999 to 2017.

An online poll conducted by Research Co. for Daily Hive between October 2 and 3 shows Vancouver 1st has 1% support amongst Millennials. This result is similar to Wai Young’s Coalition Vancouver party.