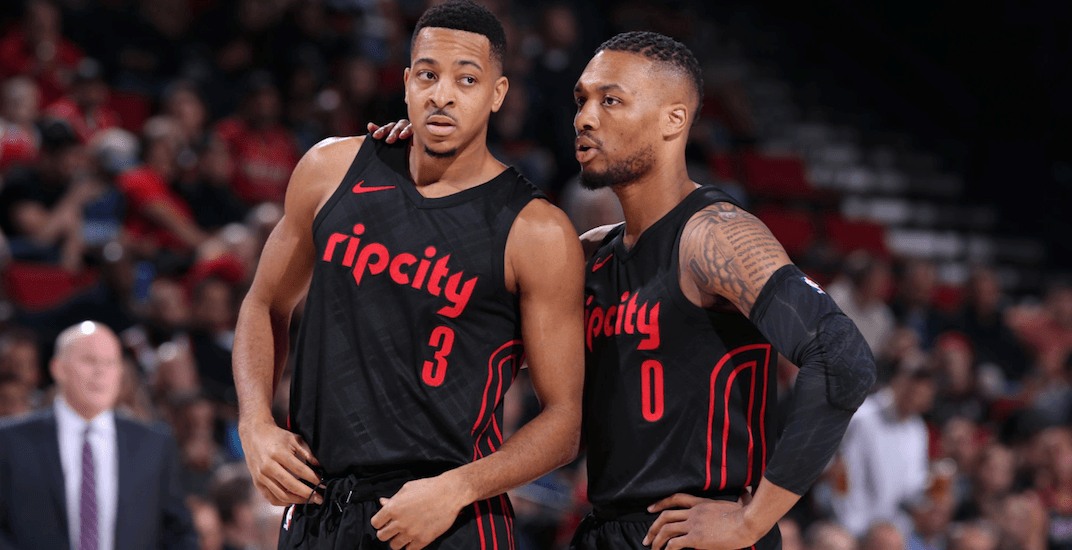 It looks like pro basketball will return to Metro Vancouver.

Sportsnet 650’s Adam Forsythe reports that there is a “very strong chance” that Vancouver will be getting an NBA G-League team, to play out of the Langley Events Centre.

Hearing there is a VERY strong chance the Portland Trail Blazers are bringing a G-League team to Vancouver. They would play out of the Langley Events Centre. #RipCity #NBA

The G-League (formerly known as the D-League) began play in 2001, and is the second-highest level of basketball in North America. With NBA team affiliations for each of its 27 teams, the G-League is a development league.

The Portland Trailblazers, who don’t currently have a G-League affiliate, would be in charge of Vancouver’s team. Perhaps not coincidentally, the Trailblazers are playing an NBA preseason game against the Toronto Raptors at Rogers Arena this September.

The G-League is a place to see future NBA talent. Fred VanVleet and Pascal Siakam, two key members of the Raptors’ bench last season, won a G-League title in 2017. Blazers Edge, a Trailblazers blog, speculates that Portland’s first-round draft pick Anfernee Simons could start his season in the G-League.

Vancouver is a relatively easy location to get to from Portland, given that it’s just an hour flight – or a six-hour drive – away. The closest G-League opponents for Vancouver are in Northern California, with teams in Stockton and Santa Cruz.

Vancouver has been without top-level basketball since the Grizzlies left town in 2001. The Langley Events Centre was home to the Vancouver Titans from 2009 to 2011, in the now defunct semi-pro International Basketball League.

The LEC is recently down a tenant, after the Vancouver Stealth lacrosse team announced it will begin play out of Rogers Arena next season, after being purchased by Canucks Sports & Entertainment.