Stop me if you’ve heard this one before. A fast-growing startup is expanding, and it needs three things to continue to fuel its growth: more customers, more capital, and more talent—and it’s that last one that it can’t seem to find enough of.

That’s the situation KeepTruckin found itself in earlier this year. The six-year old San Francisco-based company, which builds fleet management solutions, raised $149 million, giving it a $1.2 billion valuation, and it committed to doubling its global headcount. But like many startups around the world, they struggled to hire engineers as fast as they wanted. 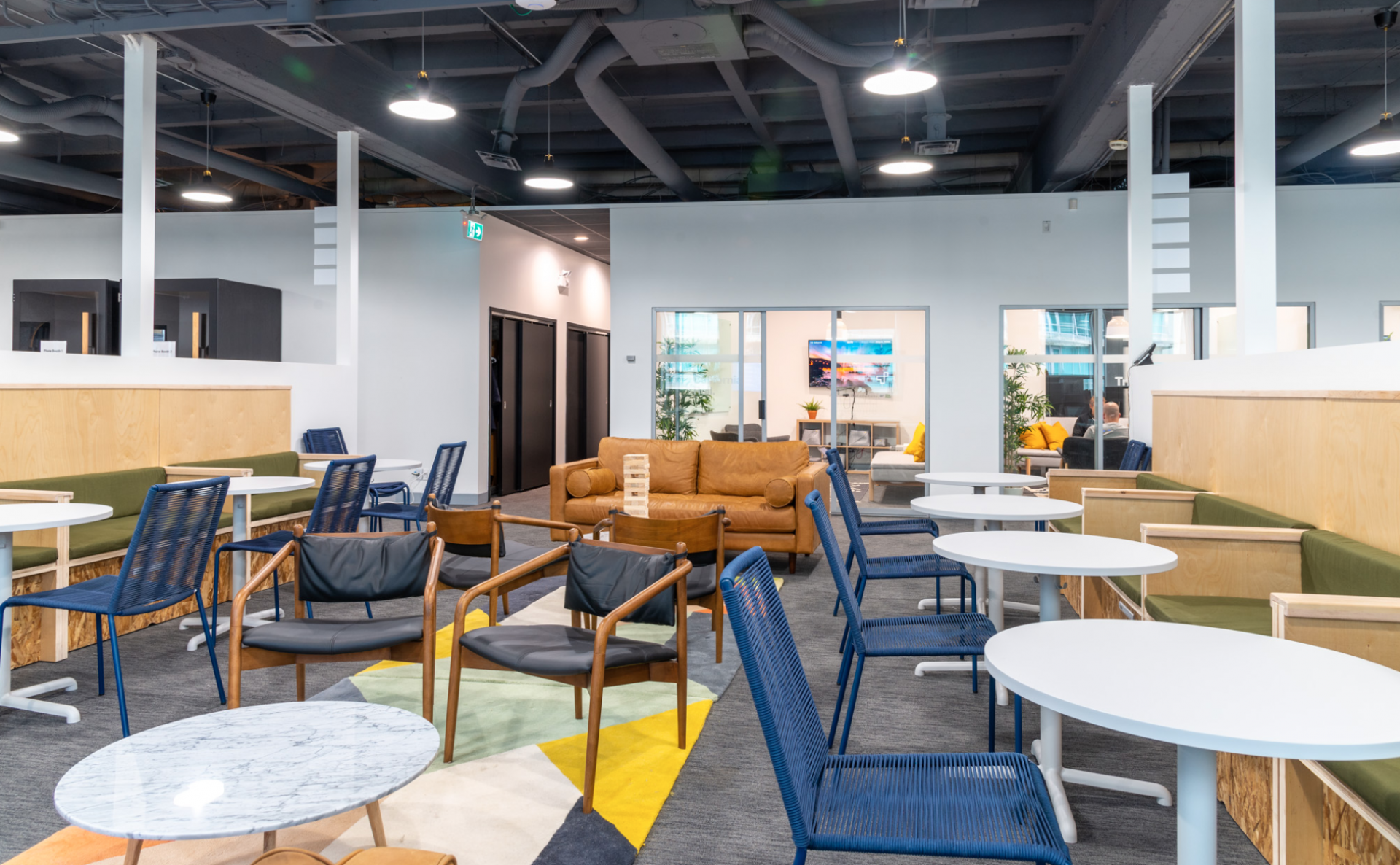 Enter Terminal, another Silicon Valley-based startup expanding rapidly, that specializes in connecting companies like KeepTruckin to the talent they need to continue their growth. More specifically, Terminal builds remote engineering teams, taking care of everything from recruitment, hiring, office logistics, legal and benefits for innovative companies including Gusto and Hims.

“Working with Terminal has helped KeepTruckin access the rich tech talent in Vancouver to innovate,” says Siva Gurumurthy, VP of engineering at KeepTruckin. “With Terminal, KeepTruckin has targeted building out a local team to expand our growing footprint into Canada.”

Terminal currently has five offices, one in Guadalajara, Mexico and four across Canada in Kitchener-Waterloo, Montreal, Toronto and Vancouver. Why has Terminal focused on Canada? There are three primary reasons, according to CEO Clay Kellogg, who I recently spoke with at Terminal’s downtown Vancouver office. 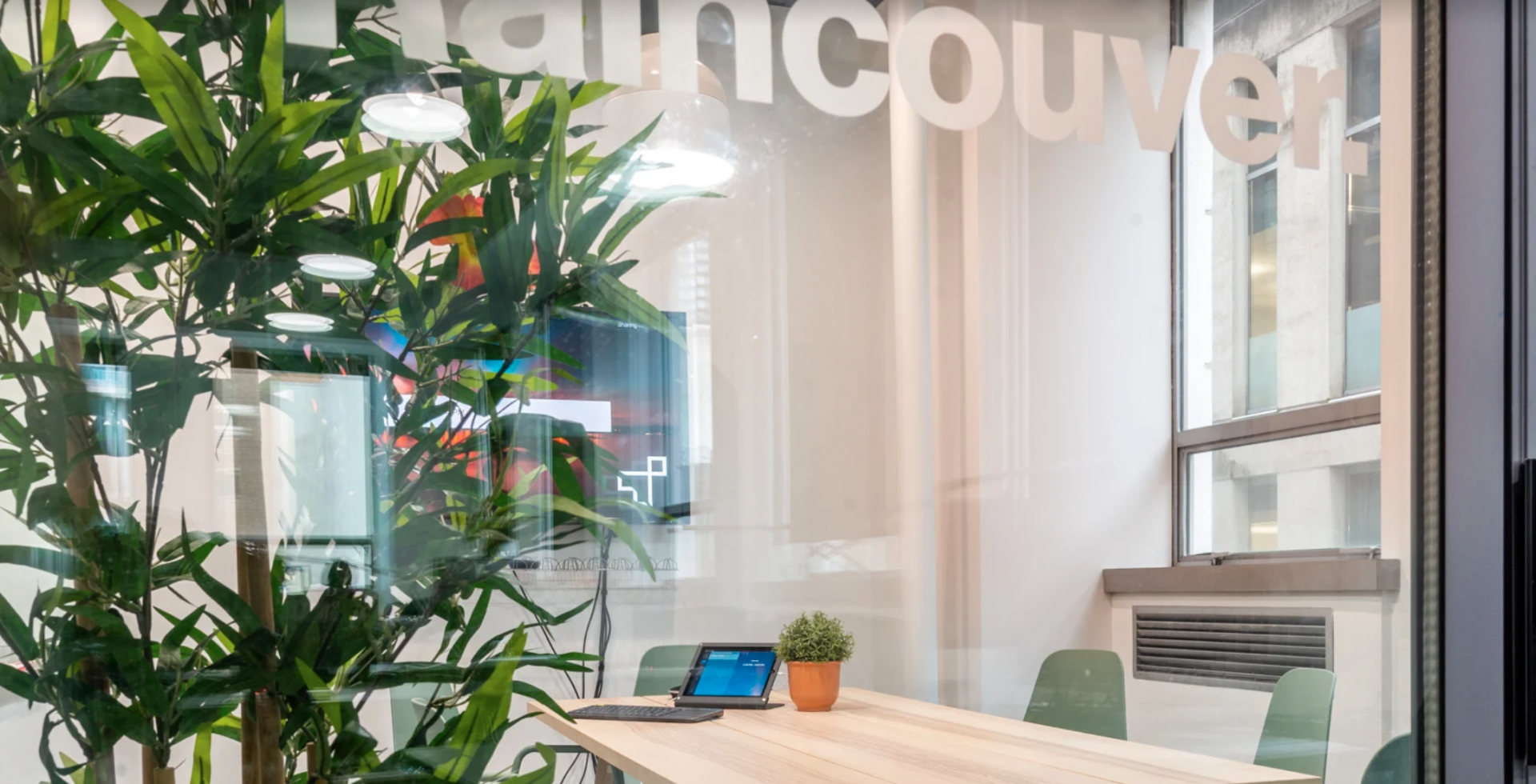 The first major attraction to Canada is the engineers. “There’s just a tremendous amount of talented engineers bettering the market,” says Kellogg. “Number two is that it’s convenient in terms of time zone alignment and travel time to go visit the teams and for our clients,” he says, speaking of the Vancouver space. Thirdly, he believes that there’s been an adoption of the latest technologies in Terminal’s Canadian markets. “And so, for our clients who are typically startups that are scaling and on more of the cutting edge of technical development—it’s very easy for them to find great engineers in the markets in which we operate,” he adds.

A spate of recent reports and announcements adds credence to Kellogg’s point of view, especially when it comes to Vancouver. The city has a critical mass of engineering talent, foreign firms moving in, and growing clusters focused on quantum computing and other advanced technologies. 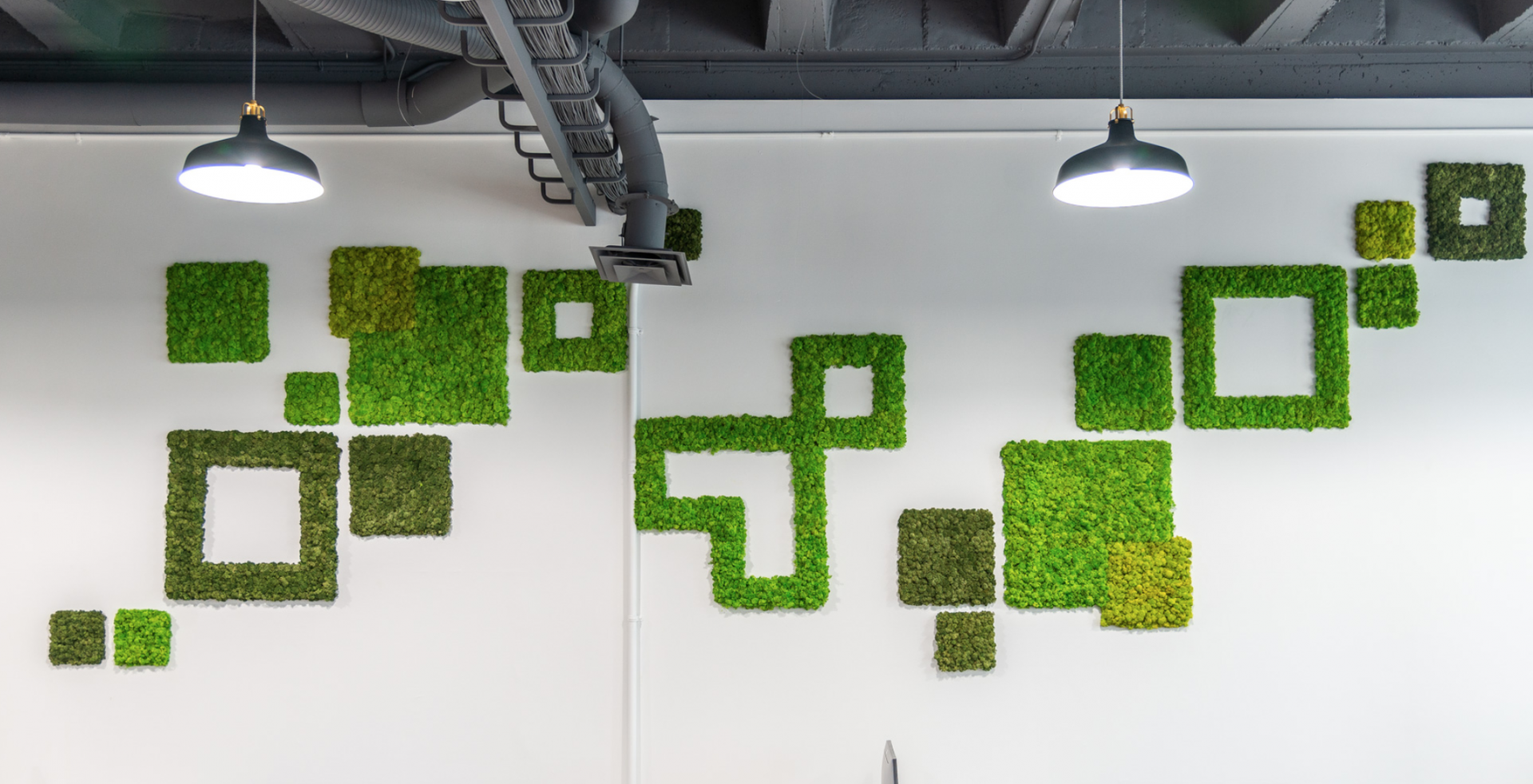 Exhibit A: CBRE’s 2019 Tech-30 report indicates that Vancouver is the top North American market for tech talent growth, jumping 12 spots from their previous ranking. Exhibit B: Silicon Valley firms are setting up or hiring in the city, and a significant range of companies have got in on the action over the past 24 months, including Asana, PostMates, Streak, Tile, Segment, Mailchimp, Grammarly and Flexport. Exhibit C: Metro Vancouver has long been a leader in the quantum computing and artificial intelligence space, and with the launch of AInBC earlier this year and SFU’s new Quantum Algorithms Institute in the works, this lead is poised to grow further.

Indeed, all eyes are on Vancouver. “We’re not the only ones who are finding that Vancouver’s a fantastic market,” says Kellogg, and this has had a direct impact on the competition within the Vancouver market for tech workers, he recognizes; so for Terminal, who wants to hire local talent to work for international companies, but also be a valuable member of the community, it takes a very fine balance to support the ecosystem while in some ways taking from it.

Kellogg believes that, ultimately, his company is giving more than it takes. “I think the way that we look at is that we’re bringing opportunity to the market that otherwise wouldn’t be there,” he says. “And so, in the cases where we’re bringing jobs into the market, the candidates are self-selecting into those roles and they’re doing that for a reason.”

Kellogg believes that in a lot of cases, the engineers they hire are looking for the experience of working at a growth-stage company, and often they simply can’t find those opportunities here. He may have a point. It’s no secret that although Vancouver has a strong startup scene, because of a lack of executive experience and capital, it has struggled to scale companies; hence, the federal government’s recent $2.25 million investment into B.C. for scale-up programs.

“So, in general, we think that we’re actually kind of adding that next layer of experience that’s going to lead to more startups being homegrown in the future,” says Kellogg. “But instead of somebody going to a large company and kind of slogging it out for a number of years, they can actually go get that experience right now.”

Terminal has approximately 50 people working in Vancouver, which would make it big tech company, if it was home-grown. “We had to start from the ground up,” says Kellogg of the Vancouver office, “but it’s become our fastest growing market.”