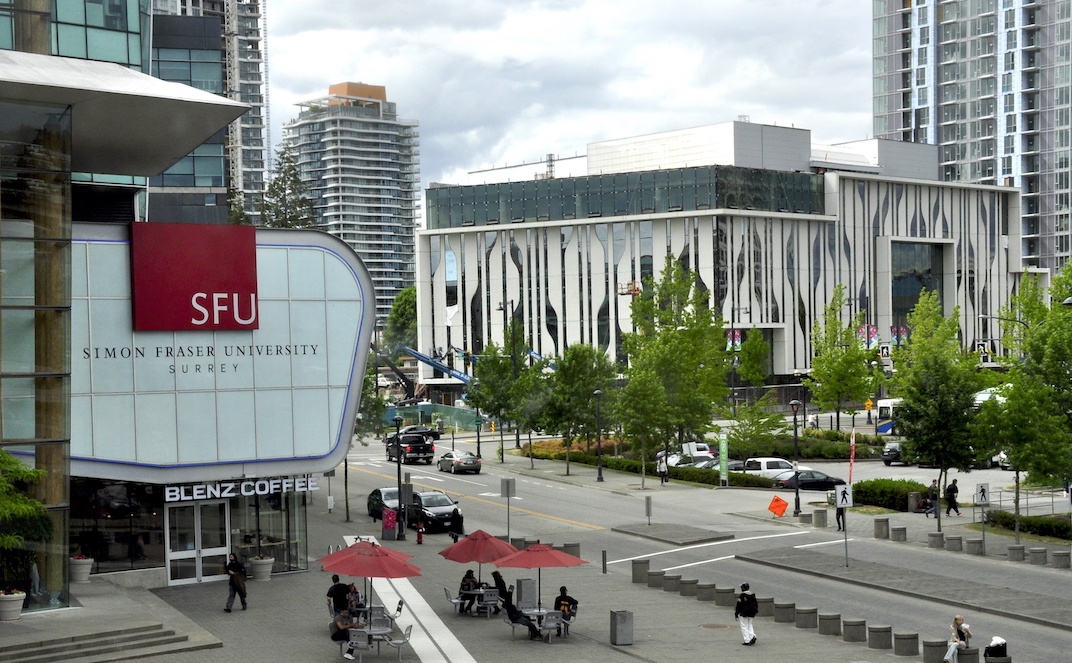 The provincial government announced this morning it will be opening the Quantum Algorithms Institute (QAI) at Simon Fraser University’s (SFU) satellite campus in Surrey.

SFU Surrey was chosen as affordability and access to industrial land are two of the largest obstacles constraining the growth of the province’s tech sector. It has been deemed a “key investment” to grow the Surrey Innovation Corridor, with the new hub working with the established quantum research of universities across BC.

“Creating an innovation corridor in Surrey and up the Fraser Valley will create good jobs, attract talent, reduce commute times, and raise the standard of living,” said Premier John Horgan in a statement.

“Working with our partners, we will create an innovation hub where companies and talent will cluster, supporting our goal of a strong, sustainable economy that benefits the entire province.”

The provincial government will provide $17 million in funding over the next five years to help cover the costs of starting up the QAI, which will create a new graduate degree program in quantum computing.

A new education hub for quantum computing allows for the development of local tech talent to fuel the next innovations in growing the computing power required to solve complex problems in transportation, logistics, medical research, advanced design, and materials testing.

The adoption of quantum computing, a form of artificial intelligence (AI), in these economic and public sectors is expected to grow exponentially over the coming years — before technological developments on conventional computing hit the wall on the limits of Moore’s Law.

“Simon Fraser University is pleased to be a partner in the new Quantum Algorithms Institute,” said Andrew Petter, president and vice-chancellor of SFU.

“Undergraduate students in science, tech, engineering and mathematics will have a unique opportunity to continue their education in graduate studies with a focus on quantum computing.”

In recent years, Vancouver has become one of the world’s largest clusters for artificial intelligence companies, including companies like Fujitsu, which recently opened its global AI headquarters in downtown Vancouver.