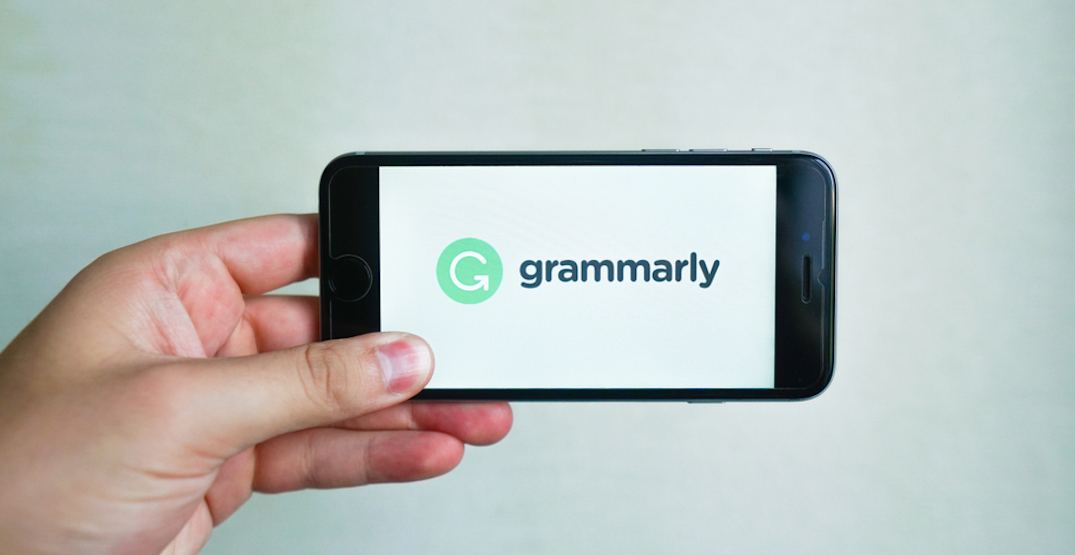 Grammarly on a smartphone. (Shutterstock)

This is the San Francisco-based tech company’s fourth global office location. According to a release issued today, the company chose Vancouver because of its strong and growing talent pool that supports and attracts startups and established companies.

“Vancouver is home to many innovative companies, and today we’re thrilled to officially add Grammarly to the list,” said Max Lytyvn, a co-founder of Grammarly, in a statement.

Beyond San Francisco, other Grammarly offices are located in New York City and Kyiv.

“The opening of Grammarly’s Vancouver office will offer the chance to expand our team and bolster our efforts to improve the way people communicate around the world. We’re eager to continue growing our company’s momentum by joining this vibrant tech community,” he added.

“Living in Vancouver while developing a company in multiple locations around the world has been a pleasure. I’ve seen Vancouver’s technology scene develop at an inspiring pace and am delighted to have the opportunity to expand our team in this amazing city.”

Buoyed by the city’s strong tech industry, and the growing presence of Amazon, Vancouver has attracted a number of California-based tech firms in recent years.

Additionally, the city is also known to be a global hub for artificial intelligence, which is in perfect alignment for companies like Grammarly.