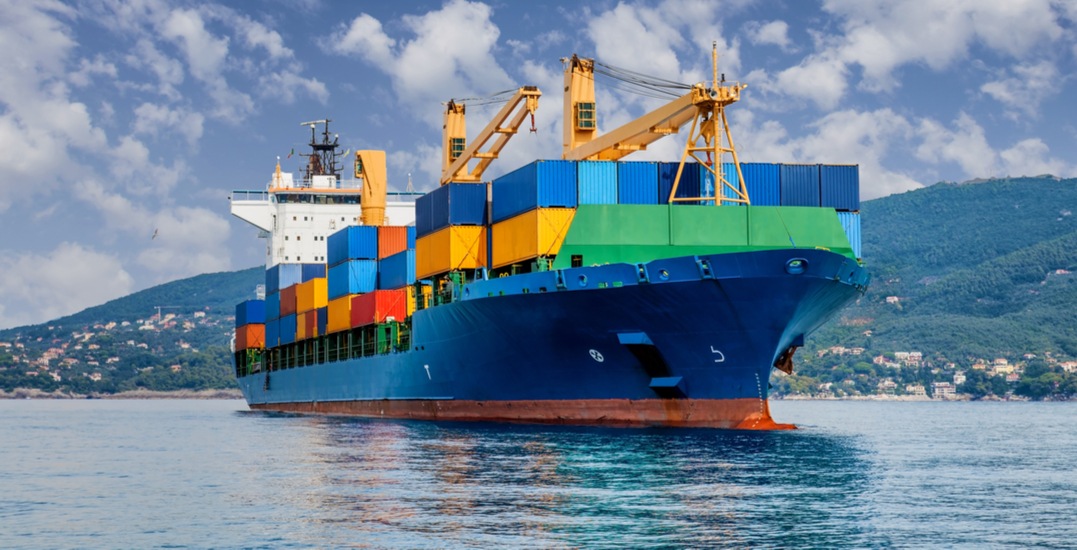 A San Francisco-headquartered cargo company is opening a new office in Vancouver, adding another option for businesses looking for help importing and exporting goods through the city’s port.

“Aside from being an awesome city with a booming tech scene, Vancouver is hugely important to global trade,” Anders Schulze, the company’s vice president and general manager for the US Northwest, said in a statement.

Flexport helps companies navigate importing and exporting their goods, a process that can sometimes involve more than a dozen intermediary shipping companies, according to Shulze. He added Flexport is highly focused on digitizing the process, ensuring all involved companies share their data on one common platform. 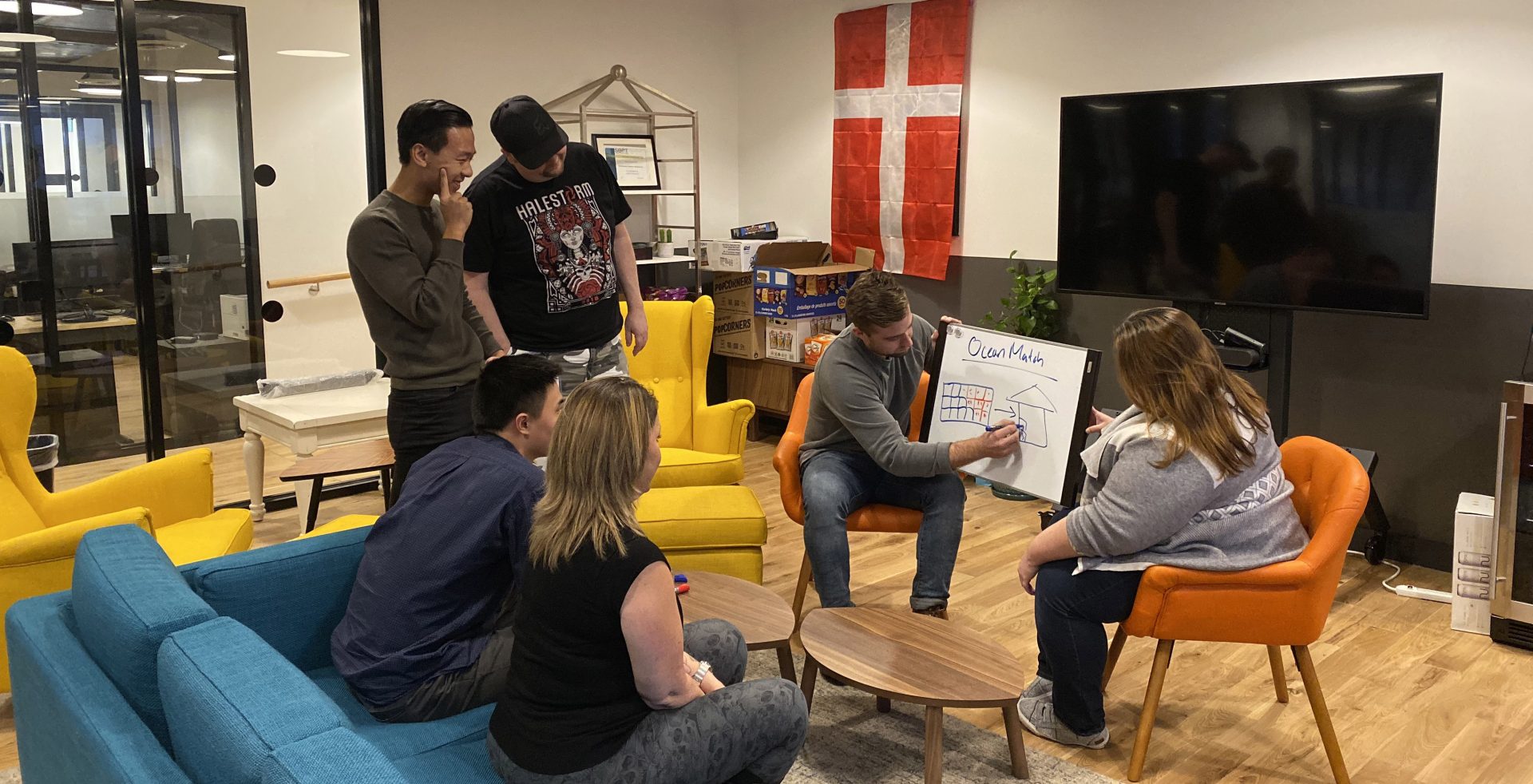 “People are getting used to shipping windows as short as one day. Companies are under immense pressure to update their supply chains to make these expectations a reality, but the massive industry is slow-moving and bogged down by dated processes,” he said.

The six-year-old privately held company secured $1 billion USD in funding led by the SoftBank Vision Fund in February, leading it to a valuation of $3.2 billion USD. SoftBank is the same Silicon Valley backer invested in other technology-focused companies, such as Uber, DoorDash, and WeWork.