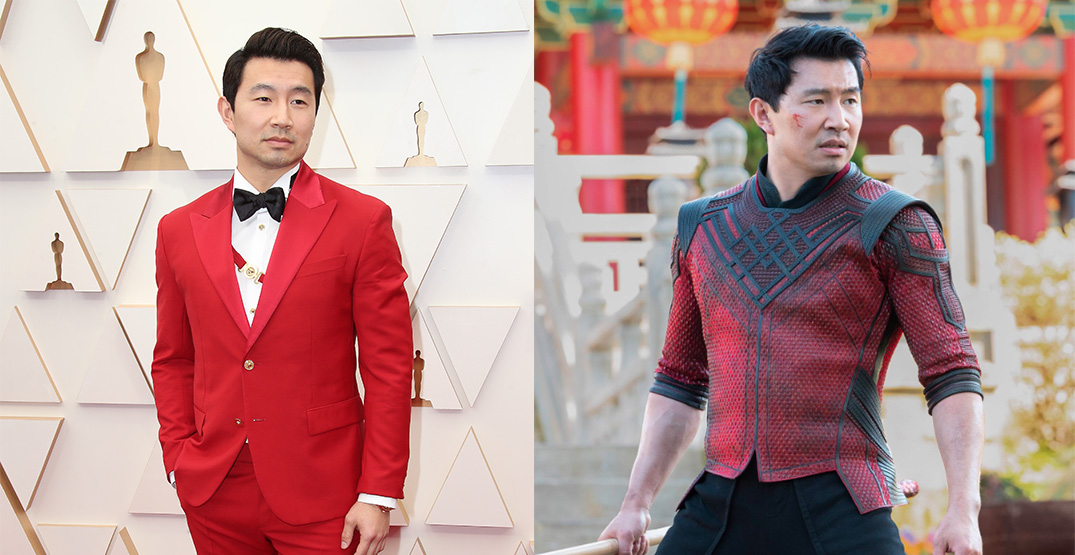 It’s been ten years since he was fired from his job at Deloitte in Toronto. While he’s been public about his former career path as an accountant, he opened up about the fateful day on April 12, 2012, in an Instagram post on Tuesday.

“Ten years ago to the day, I was lead into my managing partner’s office at Deloitte and told that they were terminating my employment effective immediately,” Liu wrote.

The Shang-Chi and the Legend of the Ten Rings star didn’t hold back in the caption, detailing how HR and a security guard escorted him in front of a silent office where “nobody moved, offered a whisper of encouragement.”

“I fought back tears of humiliation, grabbed my things, and never looked back,” the caption reads.

He talks about the next ten years of hustling to make it as an actor, referencing Canadian author Malcolm Gladwell’s 10,000 hours, a concept that says it takes that many hours of intense practice to master a skill.

“Ten years or 10,000 hours,” said Liu. “I spent four of those years running around like a headless chicken trying to figure out how to break into the industry, struggling with credit card debt and taking any job I could.”

The Marvel Cinematic Universe superhero added that he spent another three years “sinking” his “precious life savings” trying to break into Hollywood.

“It’s really only been these past three years that anything I’ve done has begun to bear any fruit,” he said.

And he has the filmography to prove it. After his big break as misfit brother Jung in Kim’s Convenience, Liu manifested his history-making role in Shang-Chi. Despite being released during the height of the pandemic, the film was a box-office hit, and a sequel has been confirmed.

Since then, the Mississauga native has become a household name in Canada and worldwide. He’s hosted Saturday Night Live, presented at the Oscars, and is set to host the 2022 JUNO Awards.

Most recently, Liu became an author, announcing a book tour for his memoir, We Were Dreamers: An Immigrant Superhero Origin Story.

Liu included some advice for those trying to pursue their dreams.

“I don’t know who needs to hear this right now, but no amount of money is worth compromising your vision for yourself,” he wrote. “The pursuit of a dream- YOUR dream- against all odds… that’s what life is all about.”

The homegrown talent continues to live his dream, starring in upcoming movies like Arthur the King alongside Mark Wahlberg and Barbie alongside Margot Robbie.

Liu ended the anniversary post with some strong words for his former accounting manager.

“To Paul Gibbon and the offices of Deloitte Toronto; sincerely, honestly, THANK YOU,” the caption reads. “You did for me what I never had the courage to do myself; you destroyed a life that I was building for someone else so that I could finally begin to build a life for me.”

Whoever Paul Gibbon is, Canada thanks you.