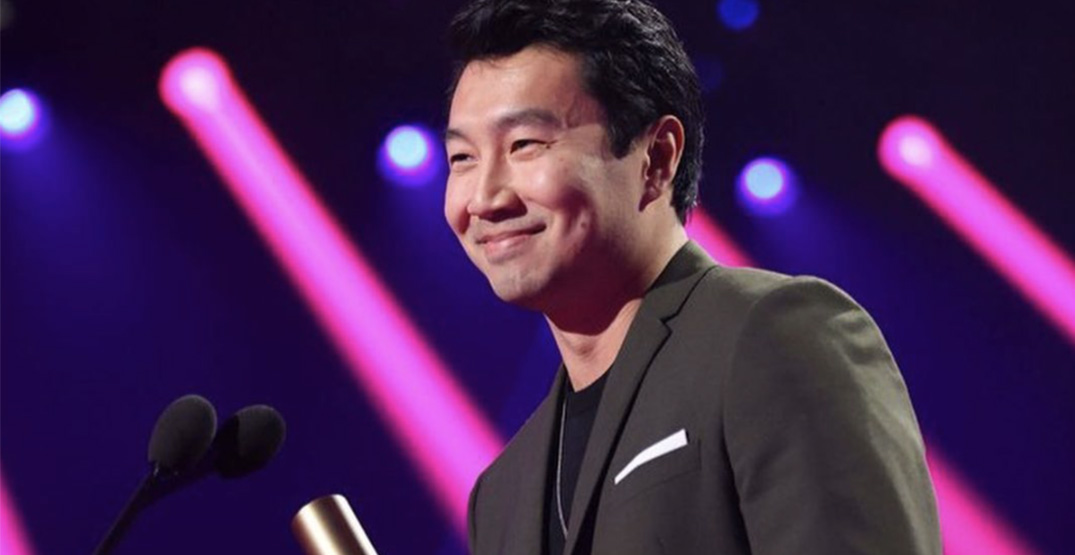 Simu Liu had a big night at the People’s Choice Awards.

Liu has come a long way from his days as an accountant. The actor, who grew up in Mississauga and went to school for finance and accounting at the University of Western Ontario, gave an inspirational acceptance speech about courage after winning the action movie star of 2021 award.

“I went to school for finance and accounting and it was because I didn’t have the courage inside me to give myself the permission to pursue what I truly wanted,” said Liu at the American awards show on Tuesday. “So, whatever that means for you guys, it all starts with permission to yourself.”

His role as Shang-Chi was a big step for Asian representation in the media. He is the first East Asian lead in the Marvel Cinematic Universe, and the film is the first in the MCU to have a mostly East Asian cast.

Liu expressed the importance of nuanced representation in his speech accepting the award for action movie of the year, crediting director Destin Daniel Cretton for reimagining the racist “Fu Manchu” stereotype the original comic book portrayed.

“There’s a million and a half ways that this movie could’ve gone wrong. It was based on a 1970s comic about a Chinese guy with a dad with a Fu Manchu moustache named Fu Manchu,” he said in his speech.

“So, it took an incredible filmmaker with an incredible vision to imagine this character not as that, but as somebody who was layered, who had texture, who had insecurity.”

Have you heard the Legend of the Inspiring #PCAs Acceptance Speech?

Watch, learn, and have your mind blown! 🤯 pic.twitter.com/YZ37AHczTl

His win comes after Marvel confirmed a sequel for Shang-Chi.

Liu won two awards, but there was one experience he had last night that might have trumped the wins.

“I know you are all psyched about my awards, but I just hugged Tom Hiddleston and I’m still in shock,” Liu tweeted.

The actor is also a Marvel fanboy, and apparently he manifested this experience on Twitter too. 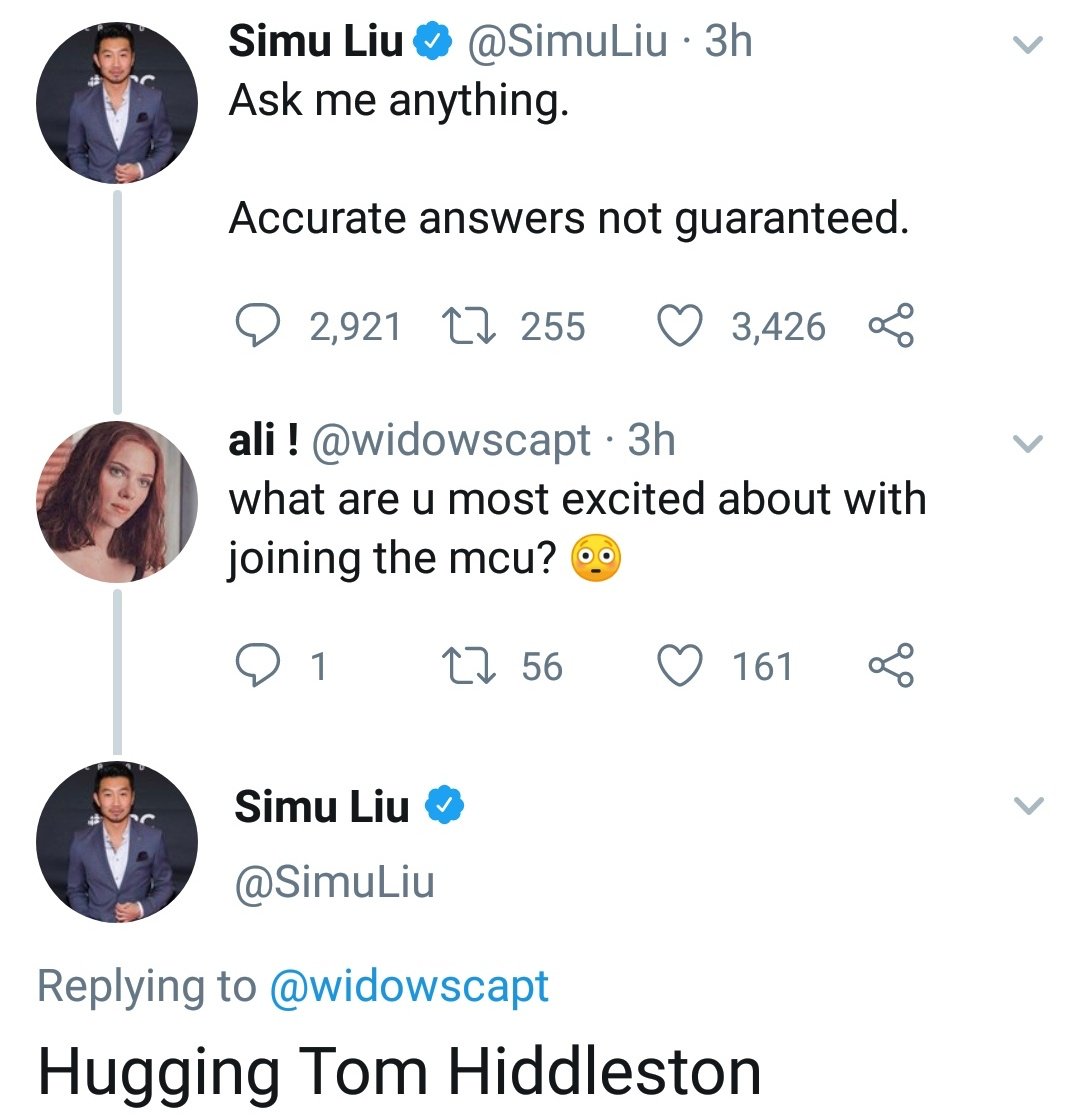 Let’s see what this action star accomplishes next!