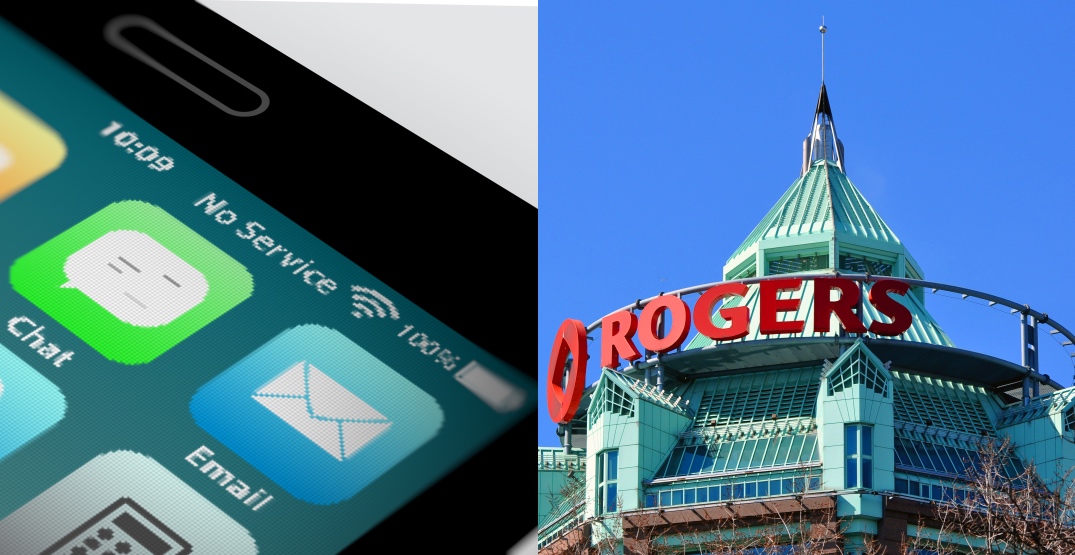 On Friday night around 7 o’clock PT, Rogers announced that its wireless service is “starting to recover” after outages began early on Friday morning.

Rogers says technical teams are working hard to get everyone back online as quickly as possible.

The telecom giant says, “As our traffic volumes return to normal, we will continue to keep our customers updated.”

With debit machines, ATMs, and online banking services down nationwide as swaths of customers were left without internet or phone access, Canadians flocked to coffee shops for the free WiFi.

Minister of Innovation, Science and Industry François-Philippe Champagne tweeted a statement on the outage, indicating that his ministry had communicated with Rogers regarding the outage.

“Telecommunications are very important for Canadians in their day-to-day life,” he wrote.

“We expressed how important it was that this matter be resolved as soon as possible and for the company to provide prompt and clear communication directly to those impacted.”

My statement on the current Rogers outage: pic.twitter.com/2OYQlH5SCf