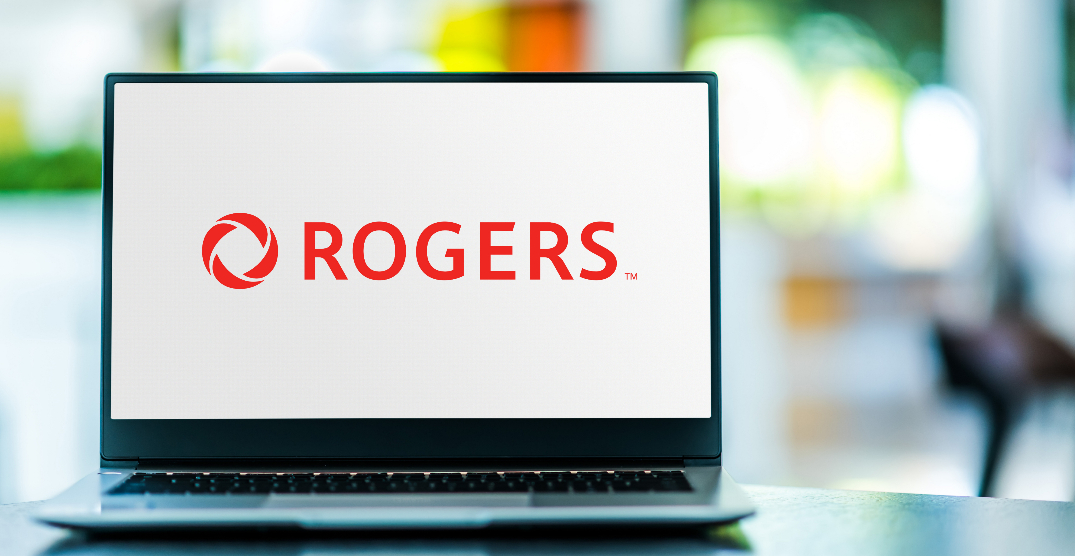 As technicians at Rogers Communications scramble to get service back up and running, a vice president of the nationwide telecom says that the company has no ETA.

Kye Prigg was speaking to reporters on the CBC program Power & Politics when he shared the information. He also stated that there still has yet to be a cause identified.

A crucial piece of information he shared is that he doesn’t know whether connections will be re-established today at all, putting thousands of Canadians across the country in a bind.

Rogers vice-president Kye Prigg just now on @PnPCBC regarding #rogersoutage
– no timeline for return of service, cannot say whether connections will be re-established today. “As of now, we don’t have an ETA.”
– no word on cause of the outage yet

A video shared via Twitter shows a portion of the interview where a reporter asked Prigg when he expects the service to be fixed.

The only silver lining to Prigg’s comments is the fact that he said the company is seeing some “good signs” of recovery.

Prigg was asked if he thinks the cause was a cyberattack, but he said it was too early to speculate.

It has been over 12 hours since the outage has been impacting customers. Millions of people have been impacted. In a recent tweet, Rogers says it plans to credit customers.

One politician is calling for a bigger response to the situation. Calgary MP Michelle Rempel says that the issue is an economic one, with businesses facing adverse impacts from the outage. She also states that critical infrastructure has been affected.

“I am calling for an immediate explanation to Canadians with respect to the cause of the Rogers outage. I believe that an emergency parliamentary committee meeting may be beneficial to look into this matter and to ensure it doesn’t happen again.”