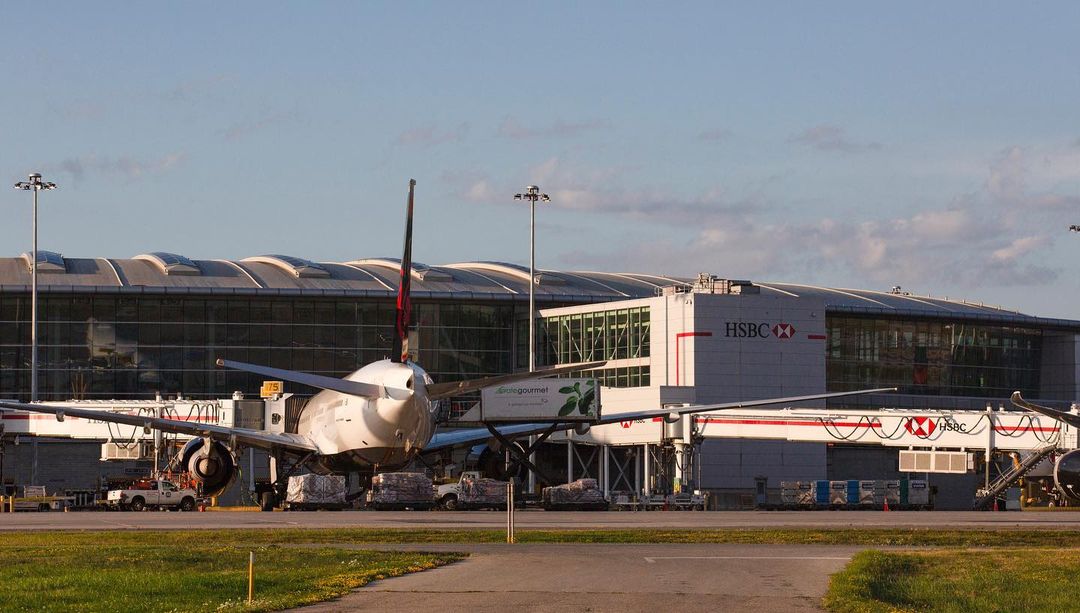 Toronto Airport has already been inundated with complaints about delays and issues caused by the internet outage certainly don’t help.

“Toronto Pearson is seeing minor impacts from the Rogers outage,” a representative told Daily Hive in an email.

Passengers can expect possible delays as the outage has affected fuel operations. If you’re planning to load up on snacks before your flight, make sure to use your credit card or cash because the retail shops won’t be accepting debit cards.

Despite improvements in staffing to help cut security wait times, the airport continues to face problems. In particular, travellers are frustrated by the chaos at baggage claim, leading one flight attendant to share some pro tips to avoid delays.

One Toronto woman told Daily Hive about how her rescue dog was left behind after his crate was mixed in with the luggage. It took customs 21 hours to locate him.