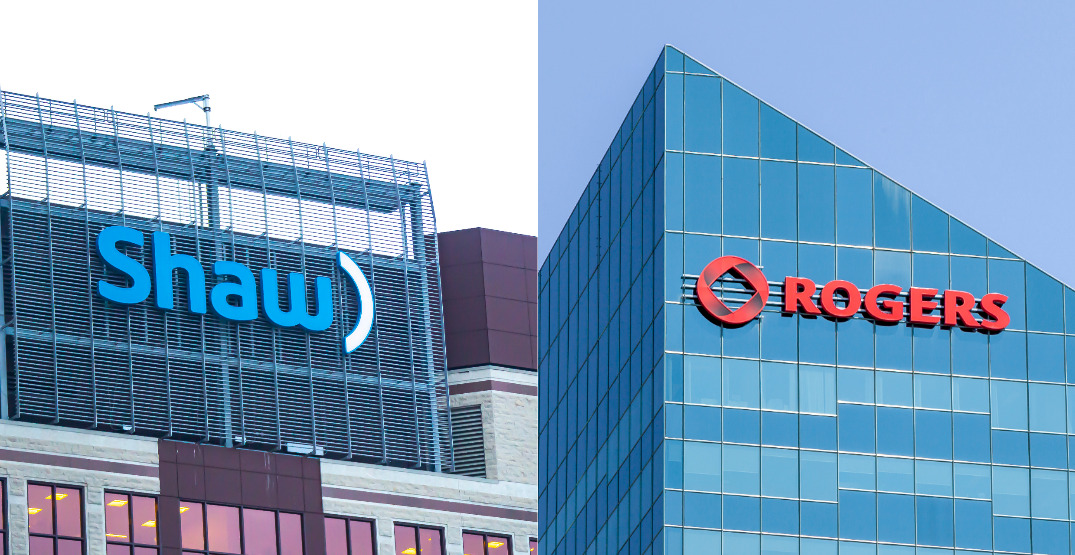 The transfer of broadcast licences owned by Shaw to Rogers Communications has formally been approved by the Canadian Radio-television and Telecommunications Commission (CRTC), and Rogers is applauding the news.

Rogers announced its intent to acquire Shaw for $26 billion in March 2021, so the news of the CRTC approval of this component of the deal comes almost exactly one year later.

In a statement, Rogers said it “welcomes CRTC approval of the transfer of Shaw broadcasting licences,” calling it an important milestone that brings them one step closer to completing the transaction.

Groups like Open Media and elected MPs suggested the deal not go through, and while Rogers must abide by certain conditions, it seems unlikely that those conditions will appease those who were opposed to the acquisition.

In a news release, the CRTC suggests that they’ve laid out “several safeguards” that have been put in place to ensure that Canadians and the Canadian broadcasting system benefit from the transaction.

The CRTC approval grants Rogers access to 16 cable services in Western Canada. The CRTC notes that its approval only deals with the broadcasting elements of the transaction. If the deal fully closes this year, the transaction gives Rogers power over the numerous services Shaw provides.

“As a result, Rogers will contribute $27.2 million to various initiatives and funds, including those that support the production of content by Indigenous producers and members of equity-seeking groups. Benefits will be directed to the Canada Media Fund, the Independent Local News Fund, the Broadcasting Accessibility Fund and the Broadcasting Participation Fund, among others,” the CRTC statement reads.

“Rogers must also report annually on its commitments to increase its support for local news, including by employing a higher number of journalists at its Citytv stations across the country and by producing an additional 48 news specials each year that reflect local communities.”

Canada’s Minister of Innovation had some thoughts on the development.

Today’s conditional approval by the CRTC on the broadcast portion of the Rogers-Shaw proposal doesn’t change my position. I will reject any deal that doesn’t ensure affordability for Canadians and a competitive wireless market.

“This is a tone-deaf decision from a CRTC that has completely lost touch with ordinary people in Canada,” said OpenMedia Campaigns Director Matt Hatfield in a statement.

“The CRTC claims their modified version of the deal is in the best interest of Canadians; in what world is that true? Every single guarantee Rogers is making to secure our watchdogs’ cooperation is a short-term payment or unenforceable promise; the long-term outcome is clearly a net loss to everyone outside the Rogers and Shaw families.”

When it comes to the phone, internet and television services Shaw offers, the CRTC suggests that those components are being reviewed by the Competition Bureau and Innovation, Science and Economic Development Canada.

The CRTC also notes that in 2021, Shaw had over two million subscribers for its cable and satellite services.

“Together, Rogers and Shaw will accelerate investment in 5G and cable networks across Canada, offer consumers and businesses more choice and competition, and connect rural and remote communities faster than either company could alone,” Rogers says in a statement.

While the CRTC approval is a huge step for the transaction, it doesn’t mean that the deal has closed, but it could later this year pending review by the Competition Bureau.

Some of Rogers’ goals post-acquisition include:

Shaw also referenced the news in a release, calling the development a “critical milestone.”

“We appreciate the CRTC’s thoughtful inquiry and remain committed to working with government and regulators to achieve a successful completion of our proposed transaction with Rogers,” said Shaw CEO Brad Shaw.