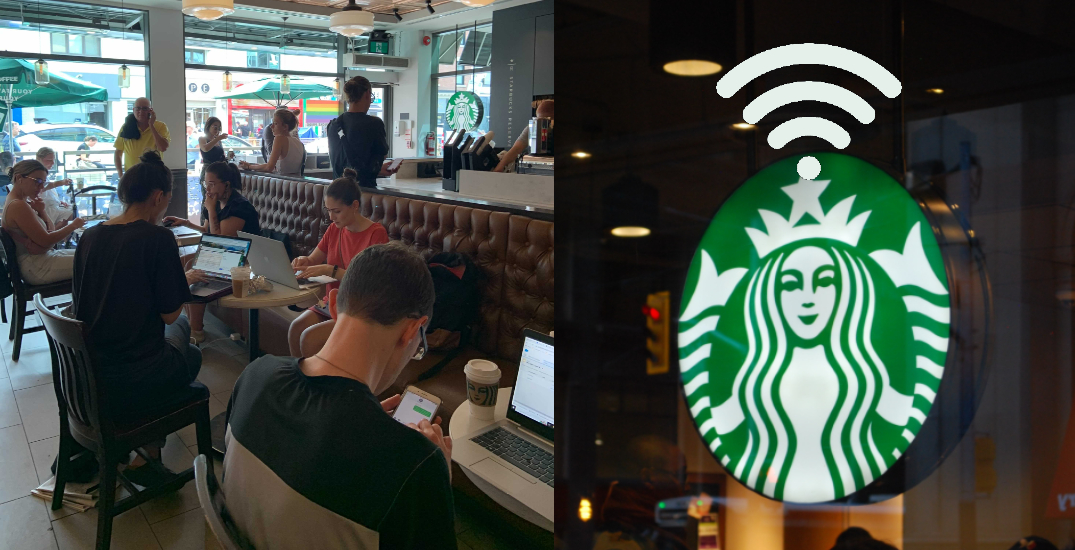 A major internet outage affecting all of Canada has led people to rush to their nearest Starbucks locations in droves for a drop of sweet, sweet WiFi.

With no way to contact anyone, students and workers are making their way to reliable internet at Starbucks. 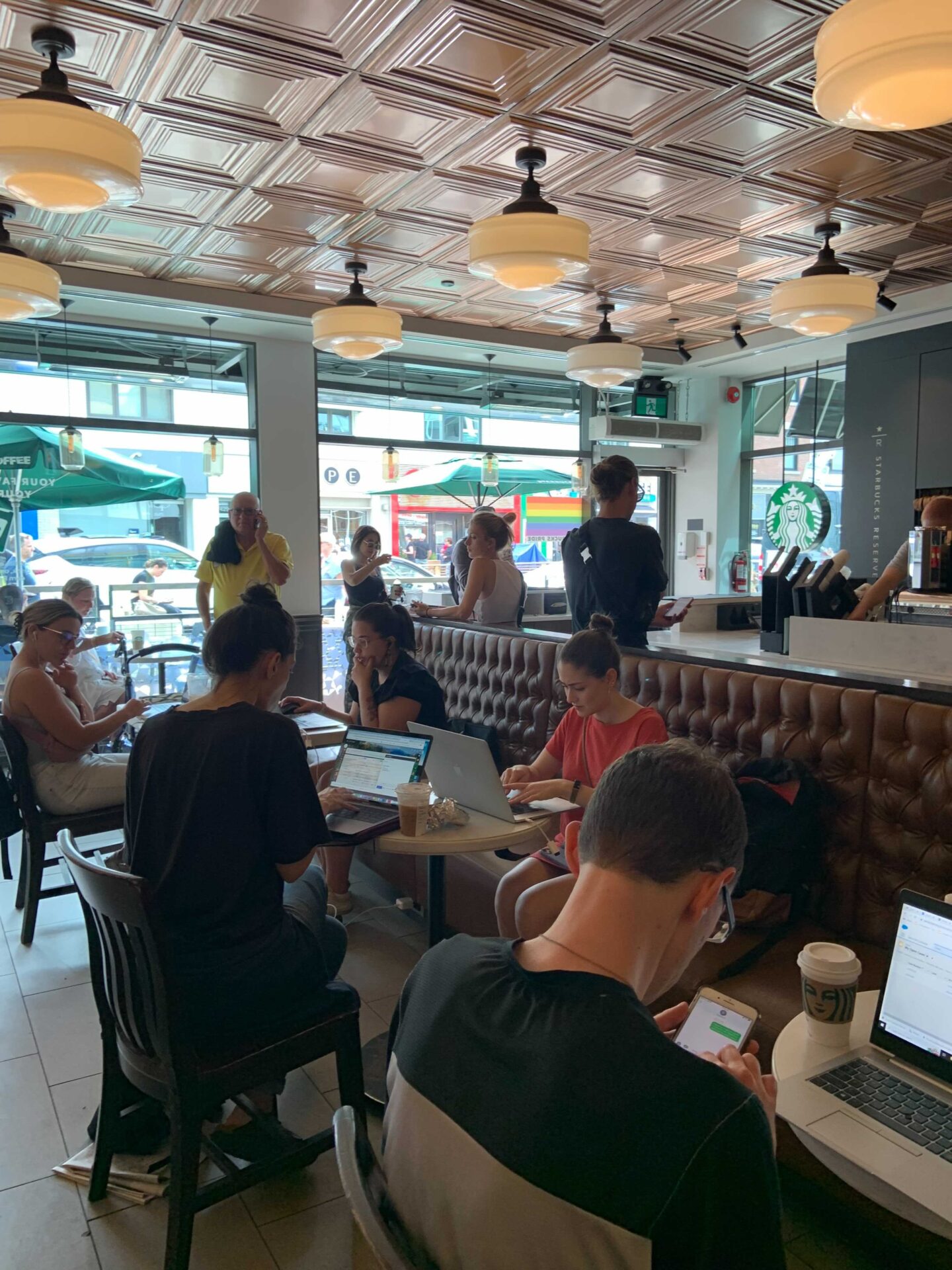 Starbucks’ customer base is probably exploding to new levels today.

But those working from home aren’t the only ones suffering. Several workers who made it to their offices are being sent back home.

Shame on you! @RogersBiz @RogersHelps It is getting 6 hours, no connection. Everyone came to starbucks for internet! I will sue as soon as possible. I missed significant meeting because of you! pic.twitter.com/UL1qBX72F4

Where are you working from? Let us know in the comments.

With files from Natalia Buia and Shelby Rubin