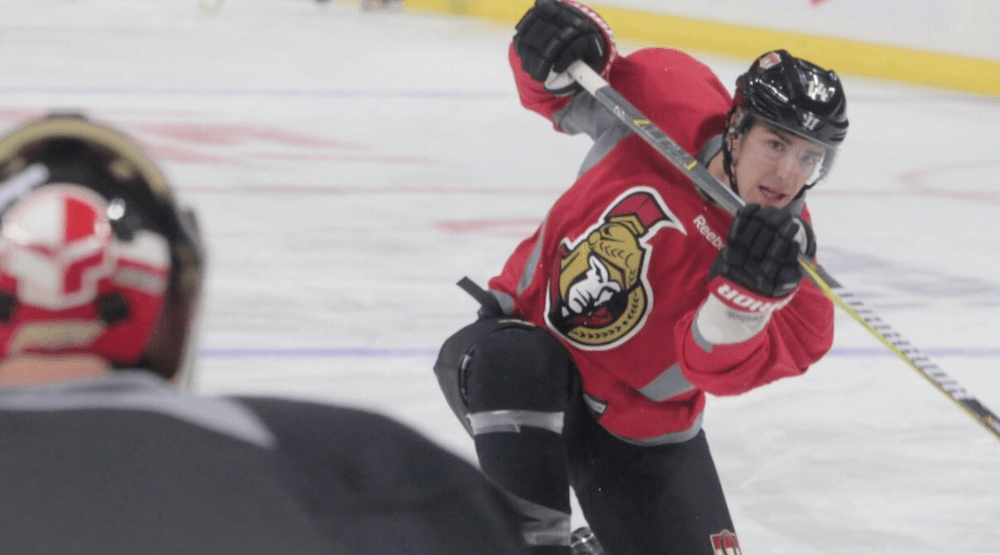 Whew, what a week.

Another NHL trade deadline has come and gone, and for all the questions on how the expansion draft would hamper the ability to make trades, things got pretty busy around the league.

The deadline, as usual, was a bit of a mixed bag.

Some of the bigger names (Landeskog, Duchene) stayed put. Some (Bishop) got surprisingly low returns, while others (Burrows, Hanzal) got more than expected.

With so much having taken place around the NHL in the past week, here we look at some of the more noteworthy moves, and the impact they have on the league.

Big names on the move 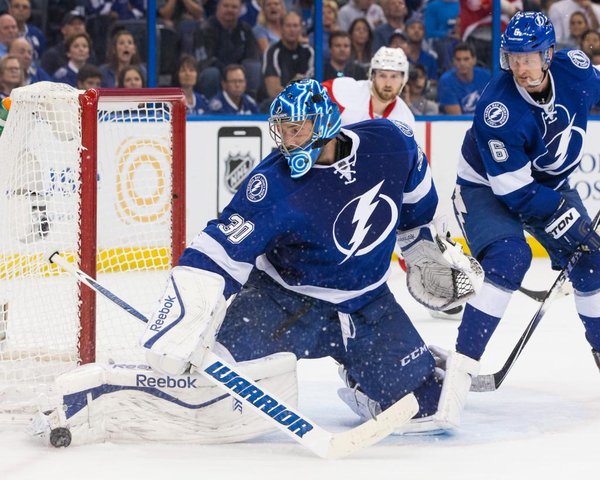 This was a weird one. Days before the deadline, Tampa Bay sent Ben Bishop to the Kings the very same day that Jonathan Quick made his return. Does LA need two elite goalies? Probably not, but they paid an extremely low price in what appeared to be a non-existent goalie market.

With Gabriel Landeskog and Matt Duchene staying put in Colorado, the biggest forward name on the move was Martin Hanzal, and boy did he fetch a pretty penny.

Another deal that went through days before the deadline, Hanzal fetched a trio of quality draft picks from a Wild team that appears focused on going all the way this season.

On Monday, the Caps and Blues pulled the trigger on the biggest trade of the deadline.

At first glance, the return for Shattenkirk looks underwhelming, but consider that he is strictly a rental (he wants to sign with the New York Rangers long-term this summer), Blues GM Doug Armstrong got some valuable assets in return.

Washington already had one of the strongest rosters in the league, and Shattenkirk is a significant add to that. 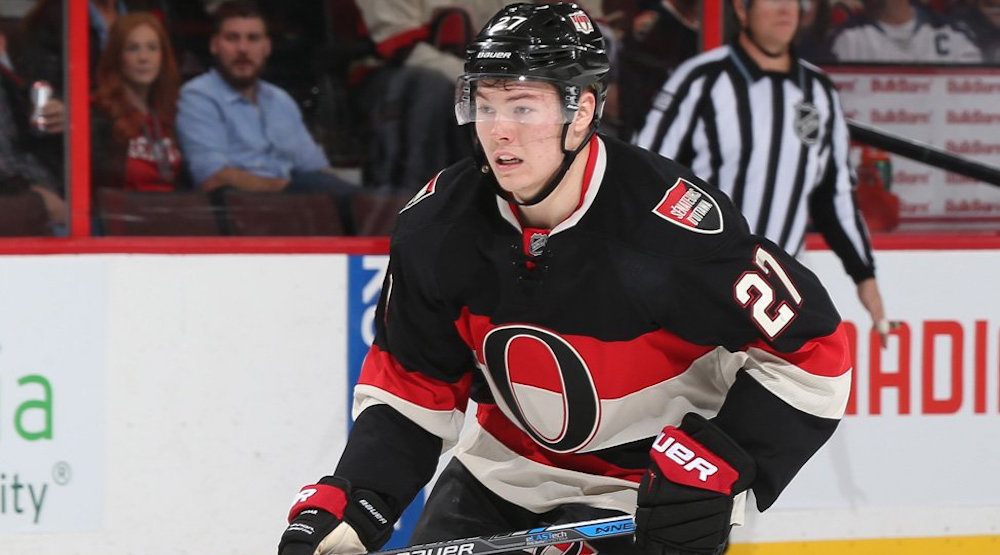 Flames give Lazar a chance

An interesting move by the Flames to pick up Lazar, a former first rounder who has flatlined in Ottawa. He has no goals this season, but a change of scenery could help the 22-year-old get back on track.

On the bubble, nobody knew for sure whether the Leafs would be buyers, sellers, or neither. They chose to buy, surrendering their second rounder this draft for the veteran center who will aid in their quest for playoffs.

Habs get the other Benn

Benn adds size and experience to Montreal’s blueline, which should help the Canadiens come playoff time.

Canucks get prospect for Burrows

In what appeared to be one of the more lopsided deadline deals, the Senators acquired Burrows before signing him to a two-year extension. In return, Vancouver got a highly skilled prospect with top-six potential in a trade that has drawn comparisons to the Erat-Forsberg deal a few years ago.

The Canucks picked up another solid prospect in Goldobin, shipping Hansen to San Jose. The Sharks get a speedy winger who can play up and down the lineup in all types of situations. A perfect add for a team hoping for another deep playoff run.

The Calgary Flames made the first real trade of the deadline back on February 20th by picking up Michael Stone. The deal gives the Flames greater depth on defense and a much-needed partner for TJ Brodie at a low-cost, while the Coyotes get more picks for their rebuild.

The defending Stanley Cup champs bulk up for another run, while the Hurricanes get a decent pick for an aging defender.

Eaves is a Duck

Having already hit the 20-goal mark this season, Eaves looks like the perfect fit on the wing in Anaheim, combining a mix of physicality and scoring.

A team pushing to make the playoffs, the Panthers paid a low price to pick up Vanek, who has a respectable 38 points in 48 games this season. 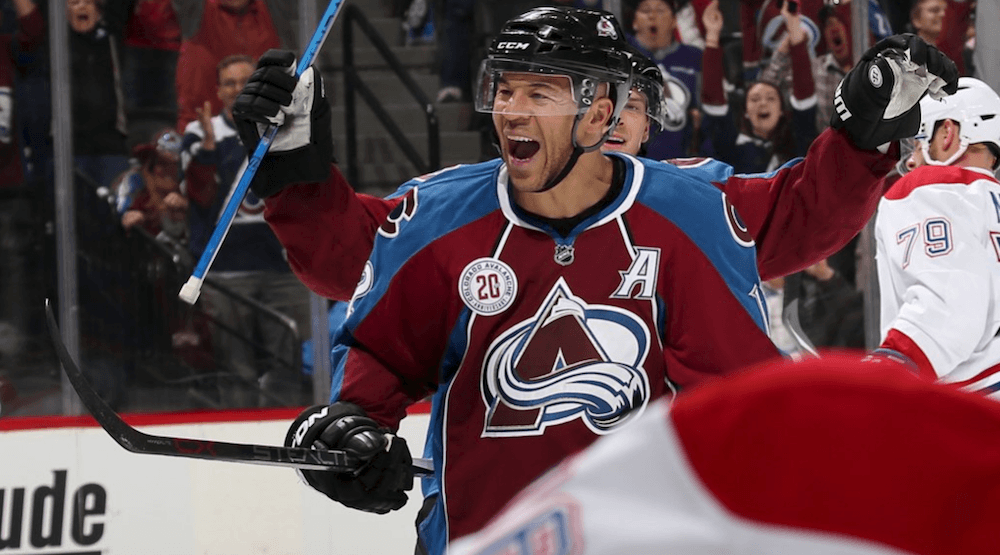