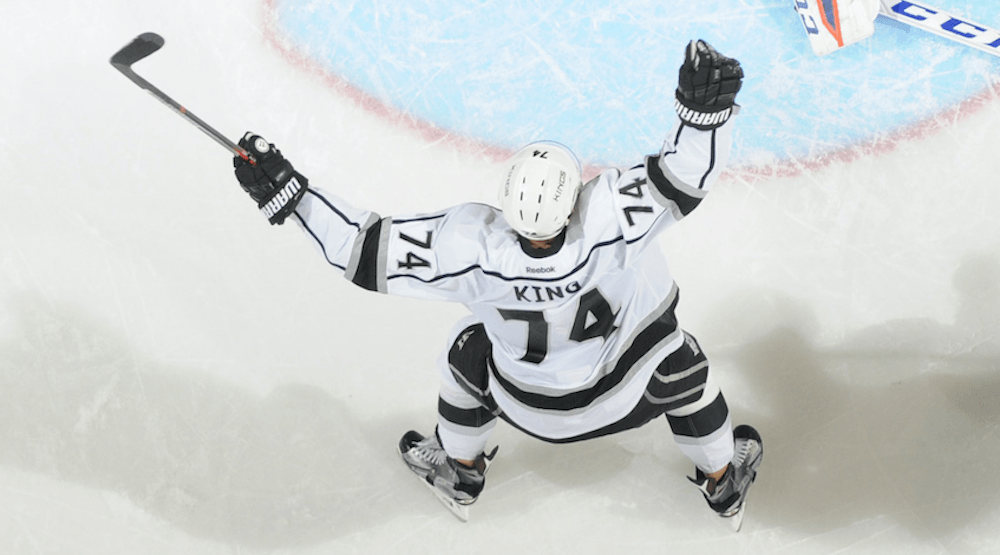 The Montreal Canadiens are gearing up for the playoffs, picking up another gritty, playoff-type player.

A day after acquiring Steve Ott from Detroit, GM Marc Bergevin has picked up winger Dwight King from the LA Kings in exchange for a fourth round pick in 2018.

It’s a good acquisition for the Canadiens, but it’s kind of a shame that a player named King has left the Kings.

Dwight King has changed his name to Dwight Canadien