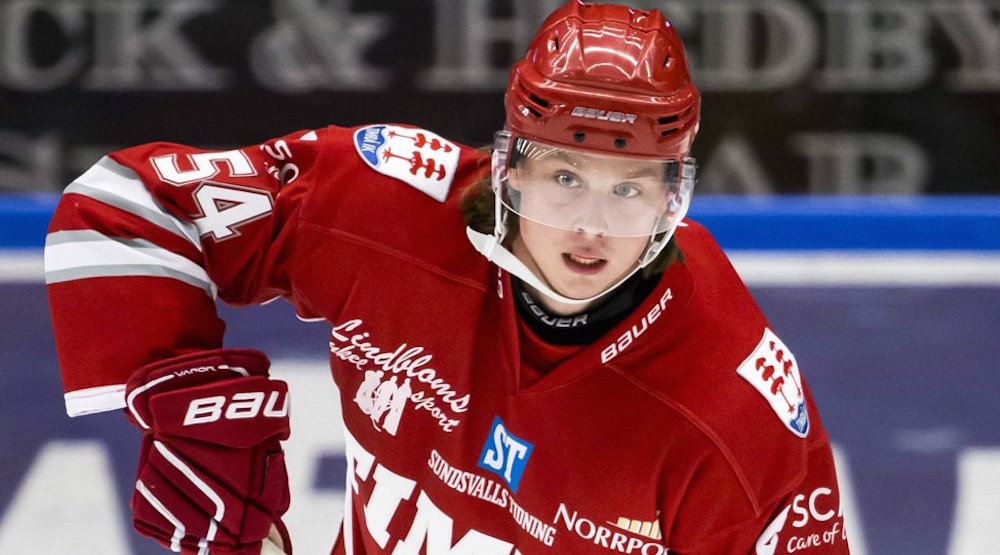 The Canucks lost a heart and soul player in a trade on Monday. No player has put in more effort on a night-in, night-out basis than Alex Burrows has during his 12-year NHL career, all with Vancouver.

But the trade made by Canucks GM Jim Benning – Burrows to Ottawa for Jonathan Dahlen – was one he absolutely had to make. In fact, it’s a very good trade for the future of the franchise.

Burrows turns 36 years old next month and is in the twilight of his career. At this time last season, many were wondering if the Canucks would buy him out.

Lucky for Canucks fans that GM Jim Benning chose not to go that route, instead holding on to Burrows for another year while his value grew because of a bounce-back season.

Benning swung what is arguably his most impressive deal in his time as Canucks GM, landing a very good prospect in Jonathan Dahlen.

Here’s the scouting report on Dahlen from Elite Hockey Prospects:

An offensively very skilled player. Dahlén is a good scorer and playmaker and quite shifty with fine technical skills and overall offensive awareness. Furthermore, an agile and creative player with great character. Skating might look suspicious at times, in some ways quite comparable to father Ulf’s, but he reaches good speed and and has impressive edge work. Good work ethic and a capable two-way player.

“Jonathan is a very skilled player with natural goal scoring instincts,” Benning said about his new acquisition. “He’s had a terrific season playing in Sweden and was a big part of Sweden’s offence at the World Juniors. His offensive upside combined with his willingness to go to difficult areas of the ice will make him a valuable player for our organization moving forward.”

The knock on Dahlen is that his skating his suspect. But as Bo Horvat has shown, that is a skill that can be improved in time.

Happy that @Canucks believe in me and looking forward to be in the organization! 👍🏻👍🏻

The Canucks lose a fan favourite, but gaining a prospect of Dahlen’s repute is a huge win, particularly after the disappointment of last year’s trade deadline.

Dahlen will finish this season in Sweden and should make his North American debut in the AHL in October.