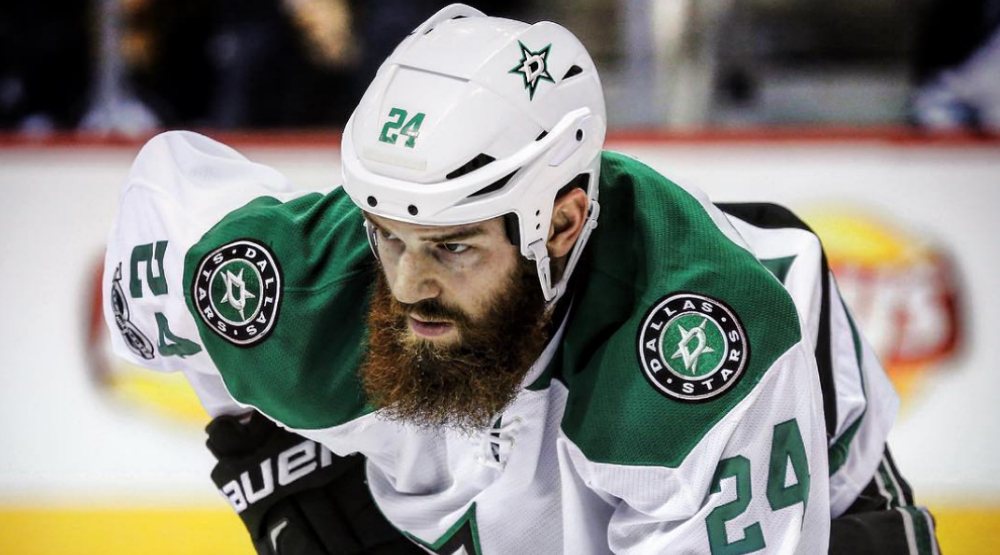 Earlier today, it was announced that the Montreal Canadiens traded defenceman Greg Pateryn and a fourth round pick in the 2017 NHL Draft for Dallas Stars defenceman Jordie Benn.

Benn hails from Victoria, B.C., and during his 58 games with the Dallas Stars this season has had two goals and 13 assists. The 29-year-old is also the older brother of Dallas Stars forward Jamie Benn.

Meanwhile, Pateryn had only played 24 games with the Montreal Canadiens this season due to a broken ankle. During this time, he had one goal and five assists.

Speaking about the trade, Dallas Stars GM Jim Nill said, “We want to thank Jordie for all his contributions both on the ice, and in the community. We wish him all the best in his career going forward.”

Though we’re sad to say goodbye to Pateryn, we can’t wait to see what Benn can do for our beloved Habs.