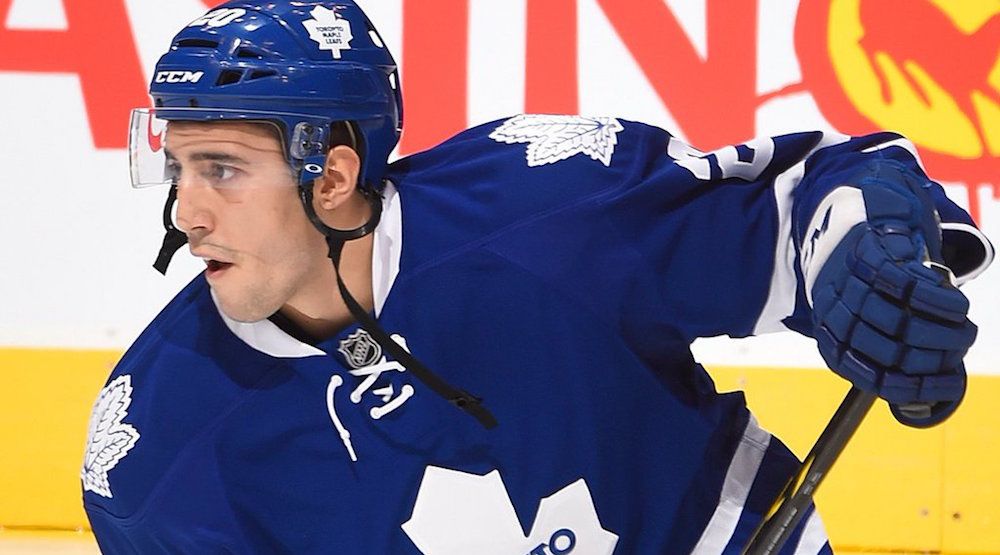 The Toronto Maple Leafs have sent defenceman Frank Corrado to the Pittsburgh Penguins before the trade deadline in exchange for forward Eric Fehr, defenceman Steve Oleksy, and a fourth-round draft pick.

Corrado, who never seemed to be in head coach Mike Babcock’s good books, is off to a new organization, where he can hopefully prove himself.

To fully understand this deal from a Leafs perspective, you have to understand the ramifications of the upcoming expansion draft.

Toronto needed to acquire another veteran player to expose, and Fehr satisfies that.

Eric Fehr would satisfy requirements to be exposed in expansion draft. Under contract for 2017/18; played 40+ games this season. #Leafs #NHL

#Leafs entered day with 49 contracts. One reason why they wouldn't have just grabbed Fehr off waivers, despite plenty of cap space.

Toronto could have grabbed Fehr off waivers, but elected not to because they were approaching the 50-contract limit.

Oleksy is a 31-year-old defenceman with 73 career NHL games on his resume. He has split his time this season between Pittsburgh and their AHL affiliate Wilkes-Barre/Scranton.

The Leafs will get back to action on Thursday in Los Angeles, the second game of their three-game Californian road trip.