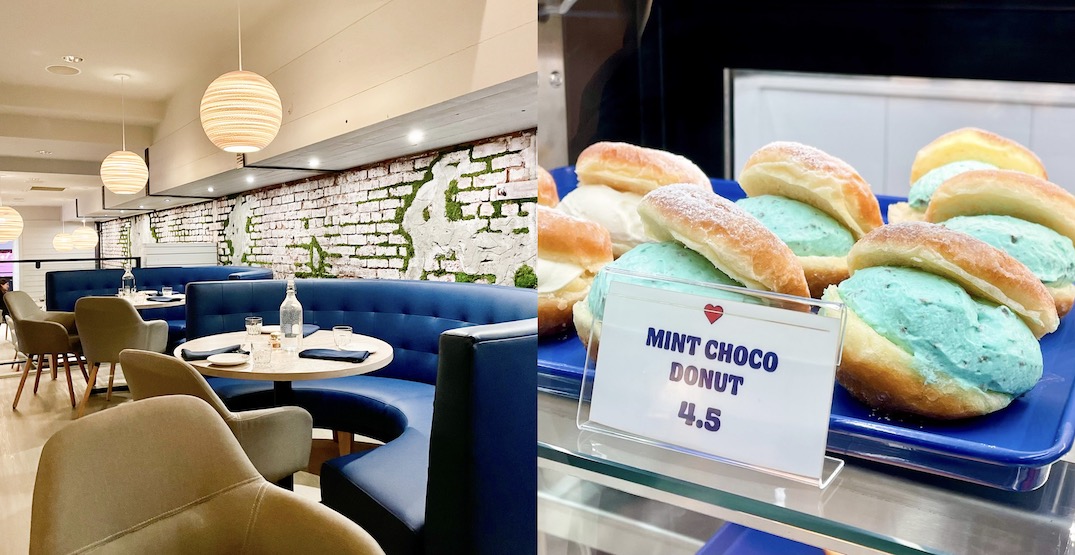 There are tons of establishments in and around the city that have recently opened for the first time, but how do you pick which ones are worth hitting up?

This restaurant offers a menu of plant-based eats in a space that boasts seating for 150 people inside and on its outdoor patio space. Diners can expect eats like Mushroom Kara-age, Fried Taro Roll, Sunchoke Black Truffle Risotto, and Mushroom Pate, to name just a few.

This is the newest concept from the Satva Hospitality Group, which operates Nightshade’s plant-based sister restaurants in Alberta: Nourish Bistro in Banff and The Coup in Calgary. For now, Nightshade will be open Wednesday to Sunday from 5 to 10 pm. Be sure to make a reservation and check this spot out. 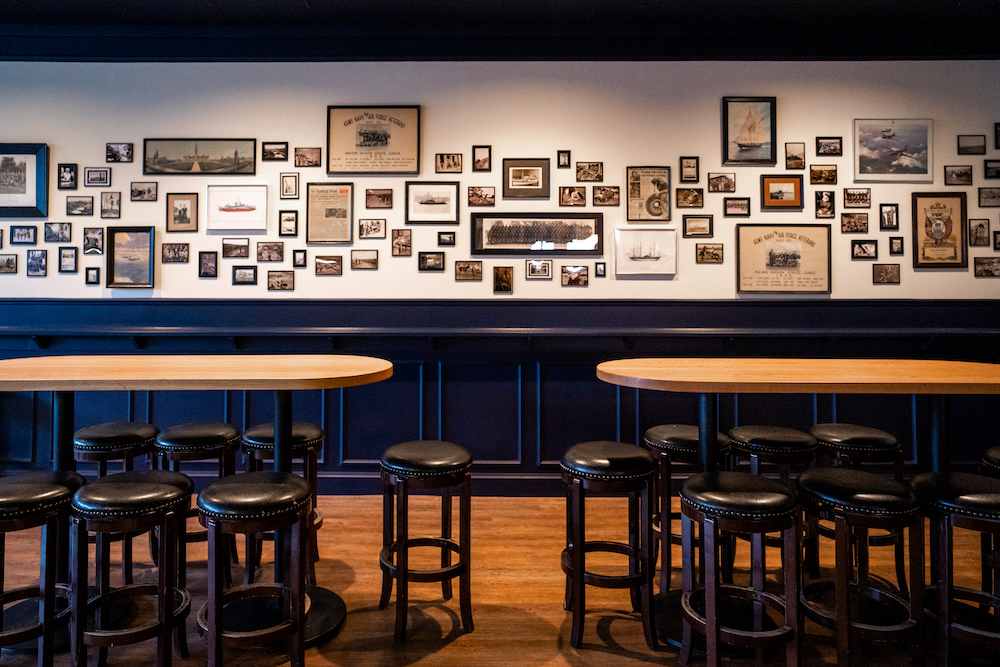 It might be a fresh concept, but Vancouver’s newest pub has a ton of history behind it. The pub is called Hero’s Welcome, and it’s now open inside a long-time former Main Street Army, Navy & Air Force Veterans club.

That club closed in 2019, but it has now reopened its 150-seat 3,000 sq ft space as a hub for games (think pool, pinball, darts, skeeball, and foosball) along with food and drinks. This spot showcases a range of BC draught and craft beer, including a custom Hero’s Lager brewed by Phillips Brewing Co., along with some drool-worthy-looking house sandwiches made with local ingredients from executive chef Monroe Webb.

The wait is over for fans of Paris-based fashion and music concept Maison Kitsuné, as the label has opened its first Canadian brick-and-mortar store and its house cafe, Café Kitsuné. The new retail location and eatery are located at 159 and 157 Water Street, respectively, in Vancouver’s historic Gastown neighbourhood.

Café Kitsuné’s soft opening menu consists of a great selection of drinks. Patrons can get everything from cold brew to drip coffee to a cortado and a flat white. Pastries such as croissants and pain au chocolates are also up for grabs, among other things like yogurt & granola and a cheese plate. The latter is available from 3 pm to close.

Famous Canadian chicken chain Mary Brown’s has officially landed in Vancouver. The national, quick-service eatery was founded in St. John’s, Newfoundland & Labrador in 1969 and has since grown to operate nearly 200 locations across the country.

It’s known for offering up a menu of signature chicken made from whole, fresh, local Canada Grade A chicken alongside eats like taters and coleslaw. The new Mary Brown’s is located at 6549 Main Street in Vancouver. The restaurant confirmed to Dished Vancouver that it opened its doors for the first time on December 21.

Vancouver’s new sweet spot, Nukid Cafe, has softly opened, and we had to check it out for ourselves. The 1660 Robson Street destination quietly opened on January 14 under limited hours to start. It offers a selection of Korean-style baked goods and drinks too.