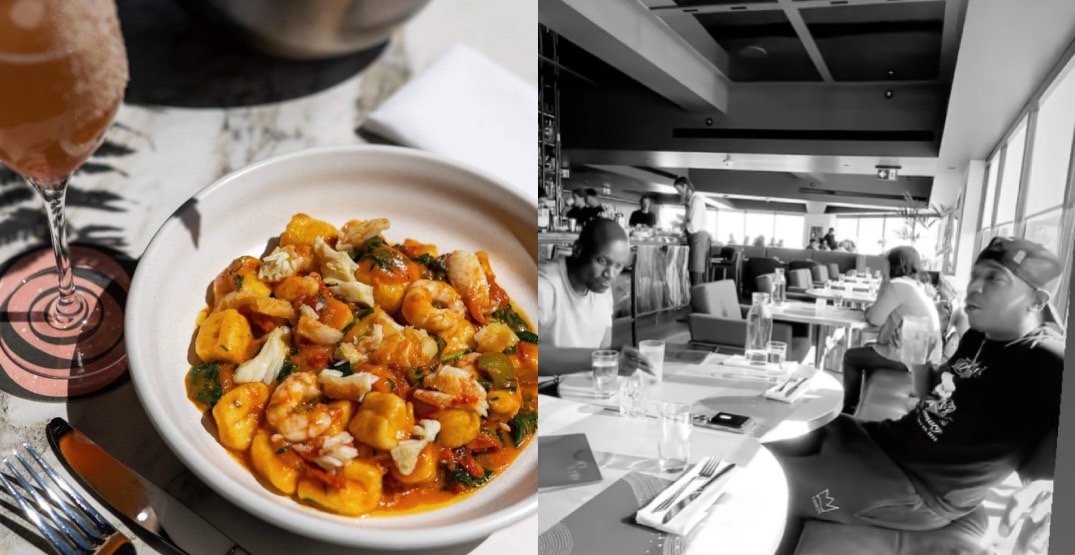 Legendary rapper Ja Rule was just in Calgary to perform at the Stampede, and he visited one of the most incredible spots in town.

The music icon, known for hits like “Always On Time,” “Livin’ It Up,” and “Mesmerize,” popped into Major Tom for a meal.

Major Tom is one of Calgary’s most chic, exclusive, and impressive restaurants, overlooking the city from the 40th floor. It also just landed on Canada’s 100 Best Restaurants list, taking the top spot on the annual ranking for 2022.

The stylish setting was undoubtedly made even more so with the presence of the New York-based rapper. 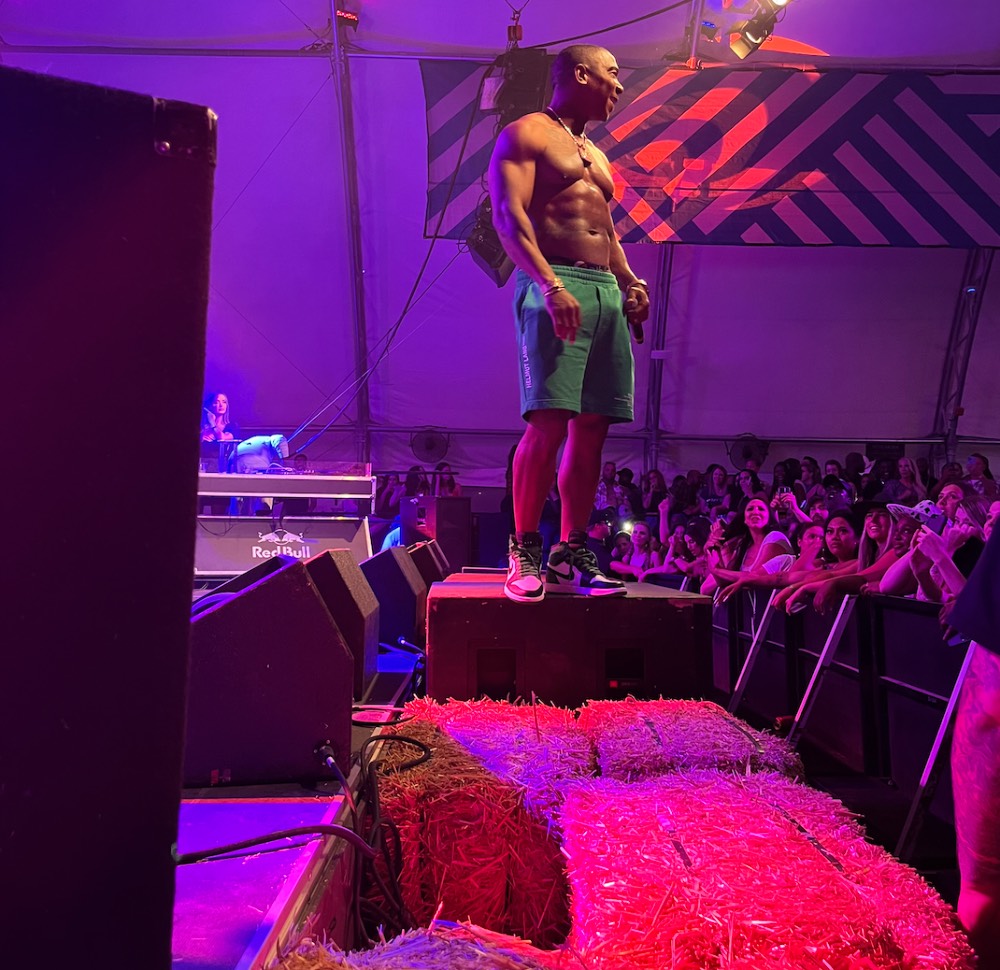 Ja Rule sat with friends at a larger table near the bar, offering cheers while waiting for the food to arrive. He was performing down the street from the award-winning restaurant at National Saloon, one of the most impressive Calgary Stampede tents this year.

Since it opened its doors back in July of 2021, reservations to get in and try the award-winning global fare and craft cocktails that are served in a stylish space have been hard to come by.

The menu here is wonderfully inspired with new takes on dishes that have mostly been forgotten over time, like the Waldorf Salad or Baked Alaska. Trout, duck, chicken, and steak dishes round out the menu entrees.

There’s even a burger for those looking for classic comfort in a formal setting. It’s made with Benchmark aged brisket, American cheese, caramelized onions, pickles, and French fries.

A certain 17th Avenue restaurant recently even had a shout-out on The Late Late Show with James Corden!

You just never know who you’re going to run into when you’re dining in YYC!