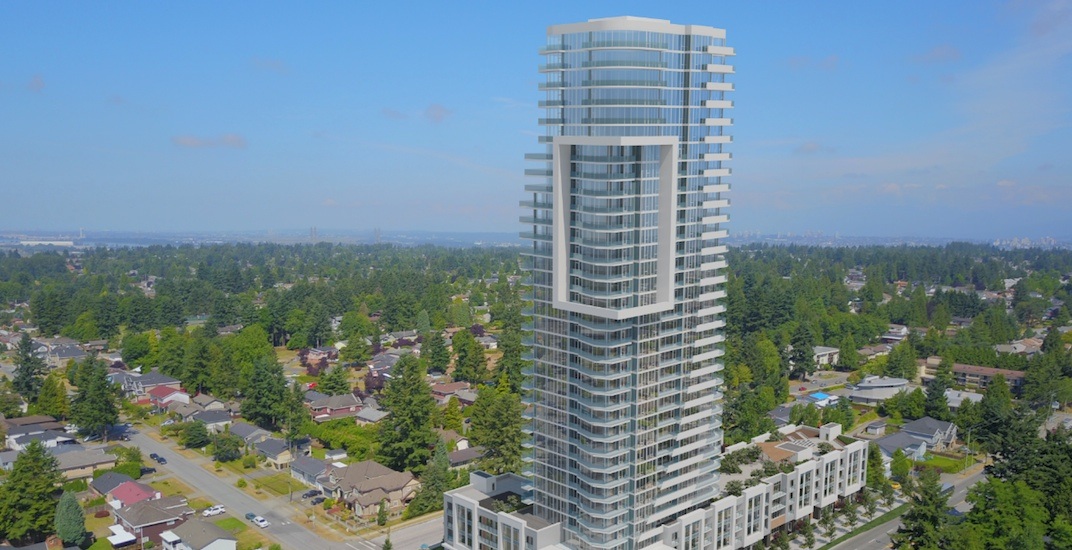 Two residential towers are proposed for the City of Delta on sites that are located right on the municipal border between Delta and Surrey.

The site, currently occupied by mostly vacant single-family homes, is located at the northwest corner of the intersection of 75A Avenue and 120 Street, across from the large commercial complex that houses Cineplex Cinemas Strawberry Hill.

There will be a total of 294 residential units, including 270 apartment units within the tower, 16 ground-level townhouse units in the podium of the tower, and eight townhouse units along the complex’s frontage along 119A Street. 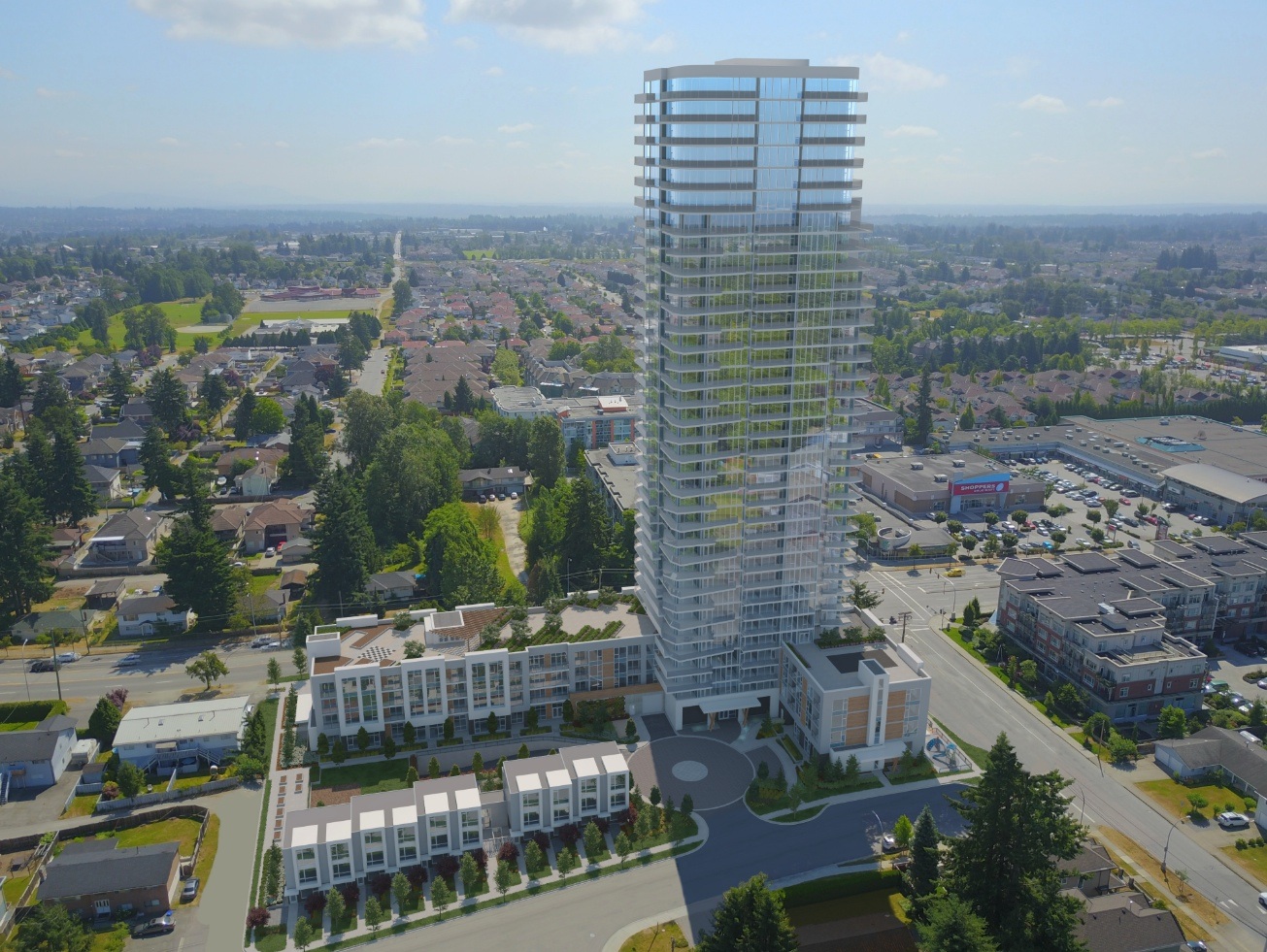 Most of the redevelopment’s 550 parking stalls will be located within underground levels. 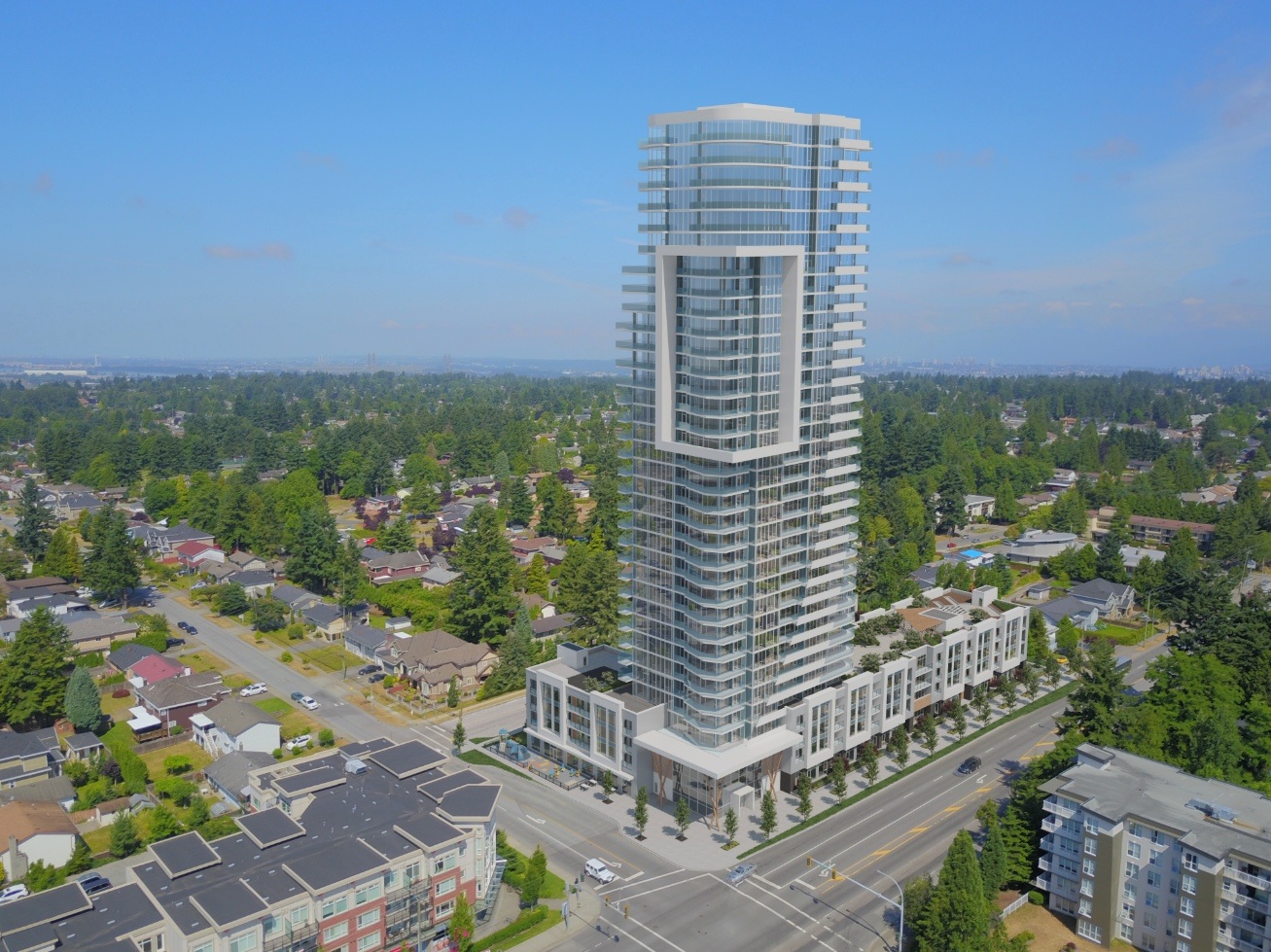 Further north on the Delta side of the 120 Street Corridor, a rezoning application is being considered for 9553-9571 120 Street – the southwest corner of the intersection of 96 Avenue and 120 Street.

The application by Satish Sharma proposes to turn the light commercial buildings into a mixed-use project with a 31-storey tower. 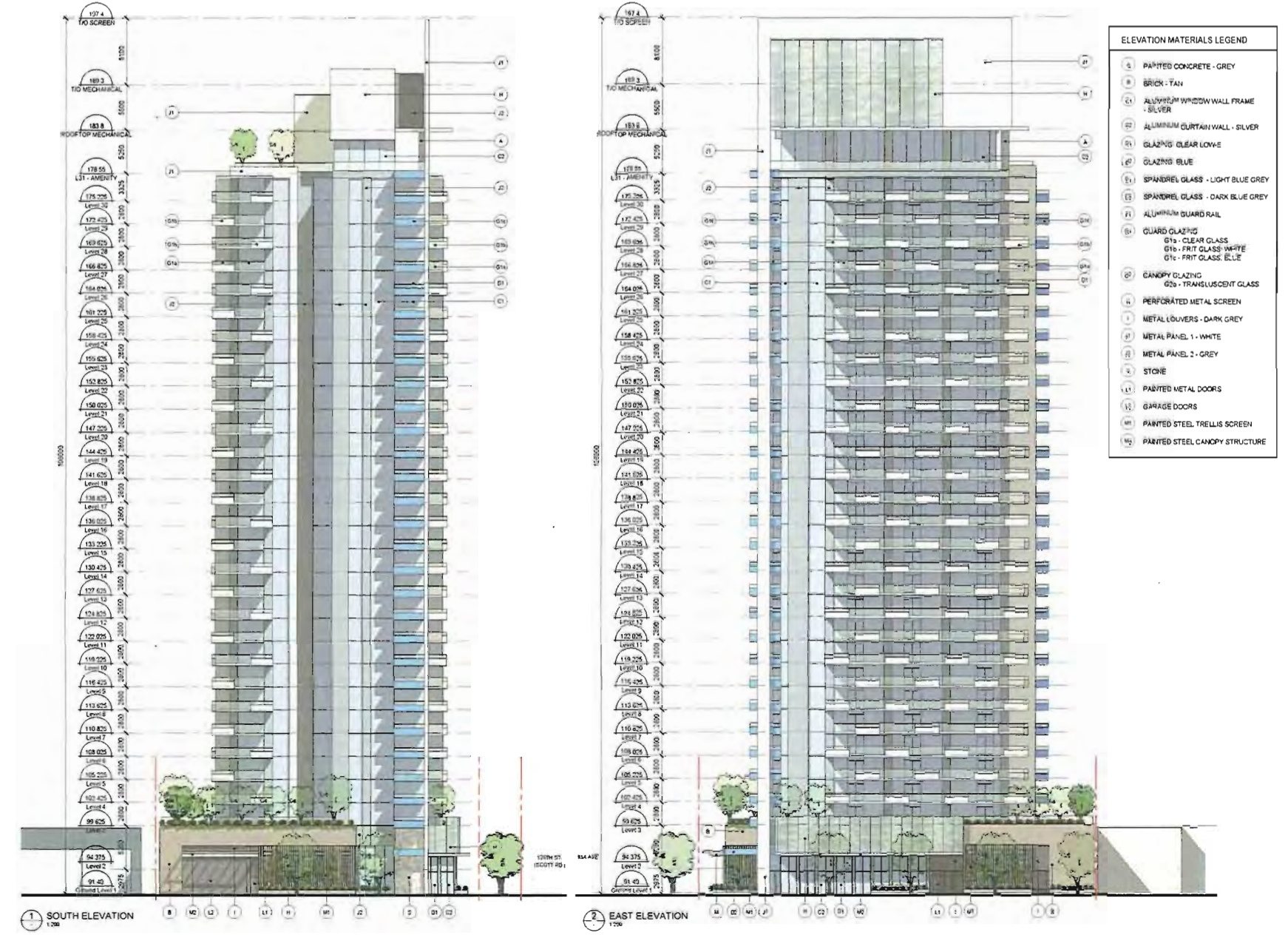 More redevelopments of similar scale are anticipated for the 120 Street Corridor in the future.