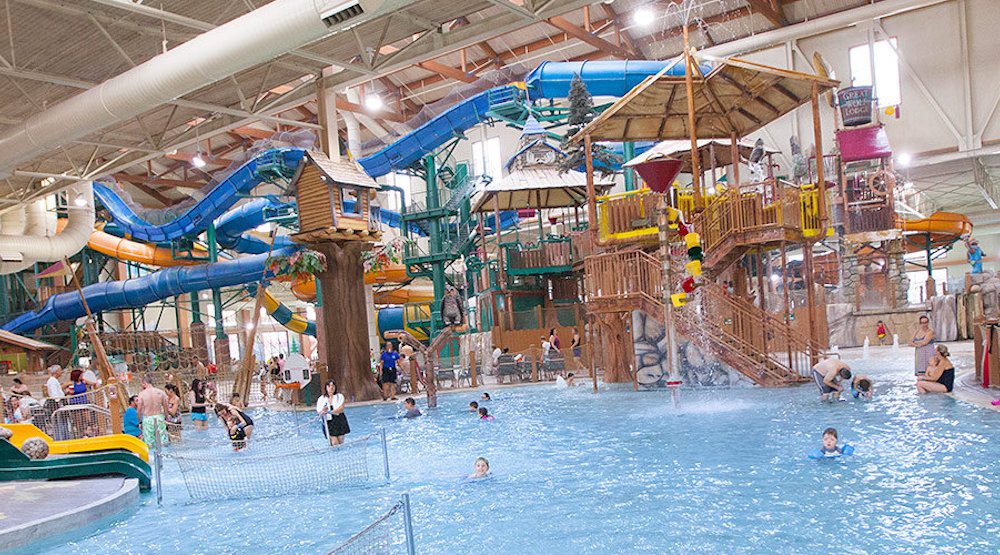 A proposal to build a major water park resort in Surrey could become the municipality’s largest tourist attraction.

During Surrey Mayor Linda Hepner’s annual ‘State of the City’ address last week, she revealed a plan by the Jim Pattison Development Corporation (JPDC) to construct a family-themed resort in South Surrey with a 400-room hotel and major indoor water park.

No precise location for the proposal has been announced, but Hepner said the company is in discussions with both the municipal government and the Surrey Development Corporation.

If approved, it is anticipated the project will cost $150 million to construct and generate over 600 jobs when open.

A spokesperson with the Office of the Mayor told Daily Hive that the project is still in its early stages and no other information is public at this time. Representatives from JPDC could not be immediately reached at the time of publishing. 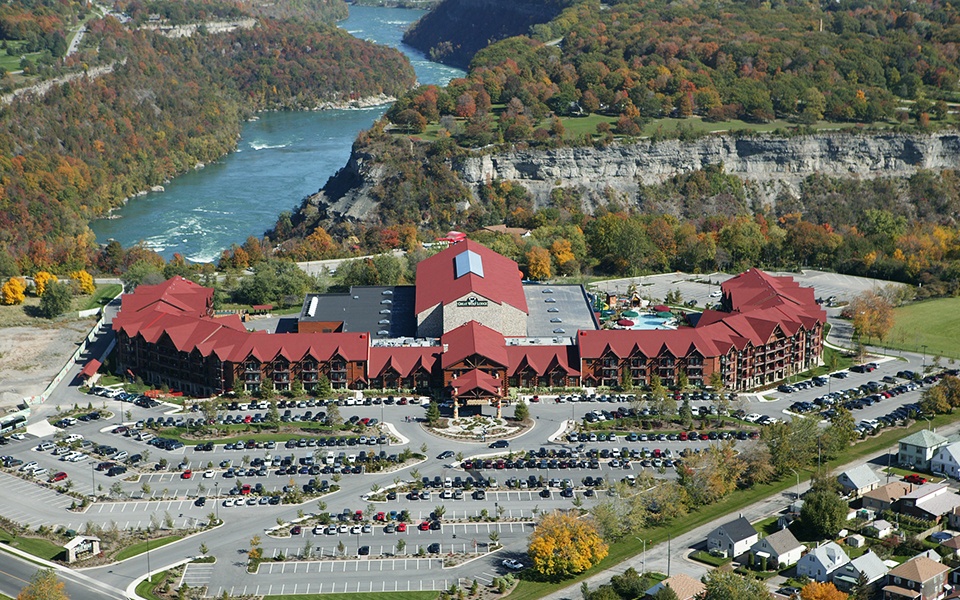 JPDC already owns the exclusive franchise rights to the resort brand in Canada, and it owns and operates the Great Wolf Lodge location next to Niagara Falls, which is the chain’s only location in the country.

There were reports in 2015 that JPDC was considering building an indoor water park resort in Squamish, but that project may have been canceled as the company is unlikely to build two resort locations in the same marketplace. 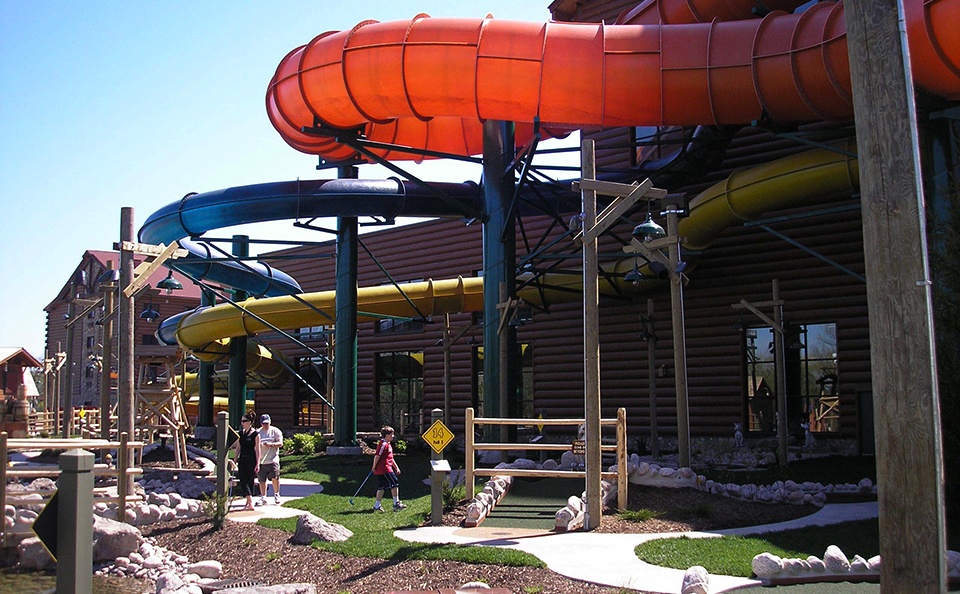 Indoor slides at the Niagara Falls location take an outdoor route on the way down. (Ledcor)

Great Wolf Lodge has 14 locations on both sides of the border, not including four currently under construction.

Currently the closest Great Wolf Lodge location to the Metro Vancouver region is in Grand Mount, Washington State, about a two hour drive southwest of Seattle.

Earlier this year, Executive Hotels & Resorts announced it had acquired the lease to Splashdown Park in Tsawwassen, which will reopen in early-June. It has short-term plans to perform extensive renovations to the aging facilities and construct a new boutique hotel next to it.