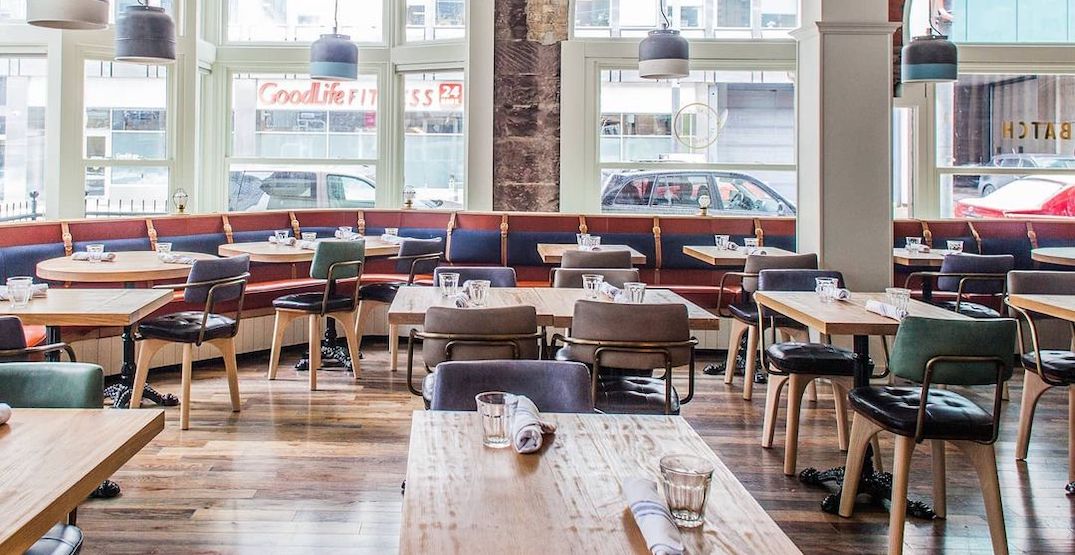 As the COVID-19 pandemic continues to dismantle Toronto’s restaurant industry, more locations have succumbed to pressures and have decided to close permanently.

With more cases reported in the city, the chance of returning to normalcy for restaurant owners seems unlikely in the near future.

Though several restaurants made the choice to hibernate with the goal of waiting out the pandemic, others had to make the difficult decision to permanently shutter their doors.

We’re keeping track of those that have closed so far this year. We will continue to update the list below, so you are in the loop.

Toronto restaurant closures since the start of the year: