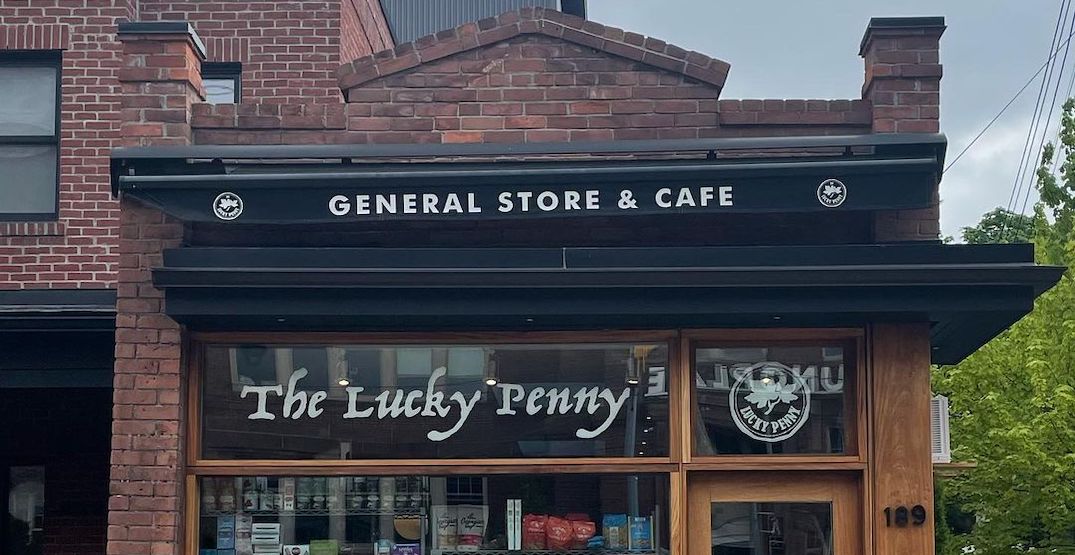 A beloved Toronto general store and coffee shop will be closing its doors by the end of the year after eight years of service.

The Lucky Penny, located at 189 Shaw Street, made an announcement on Instagram stating that it will close permanently by the end of 2021. No exact date has been set.

“I loved running The Penny and being part of this community. What was once a derelict corner became a special and safe place in our neighbourhood. We were open every day except Christmas, and I was there almost all of those days,” said owner Debbie Rix.

“I employed 93 people over the eight years. For most of them, it was their first job, and many of them I had watched grow up around me, including my own two children. I will miss their first-day jitters, their pride in their first latte art, and their sometimes questionable choice in music.”

After years filled with wonderful memories, Rix shares that though she’ll miss her regular customers, the neighbourhood kids coming in with their parents, and putting out the patio chairs during the summer as the time comes to say goodbye to this labour of love.

In its place, local Toronto coffee shop Found Coffee will take over the Shaw Street location with an early 2o22 opening date.