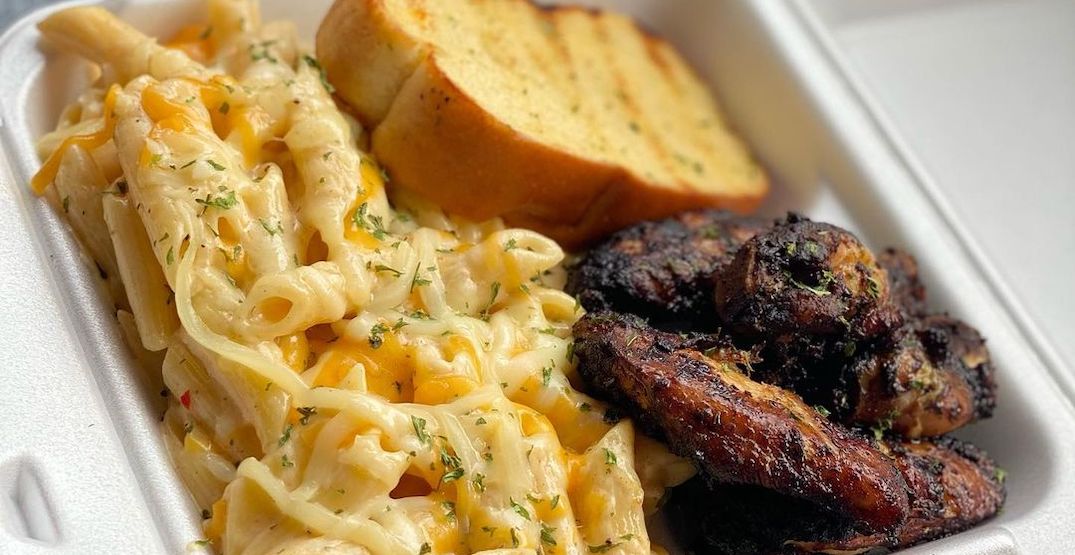 A popular Toronto food spot has announced the closing of its downtown location due to a lack of employees and hiring issues.

Dav’s Hotspot, known for its mouthwatering comfort foods like pasta, wings, crispy shrimp, and more, will be closing its 713 College Street location for good.

In an Instagram post, the restaurant shared that after unsuccessful attempts at hiring employees for its Little Italy storefront, they had to make the difficult decision to close up shop.

“We were hoping that finding employees would’ve been a little easier in October but unfortunately, it hasn’t been,” read the post.

“College Street was doing absolutely amazing and we just want you guys to know that we definitely tried to find staff to reopen to serve you.”

Though it will continue to operate its Mississauga location, this doesn’t seem to be the end for the restaurant.

More locations could pop up in the near future. “We will definitely be coming back to Toronto and around the GTA as we will be ready to start franchising in the next few months,” read the post.

But for now, if you want to get your hotspot fix, you’ll have to mission all the way to its 1365 Mid-Way Boulevard location in Mississauga.