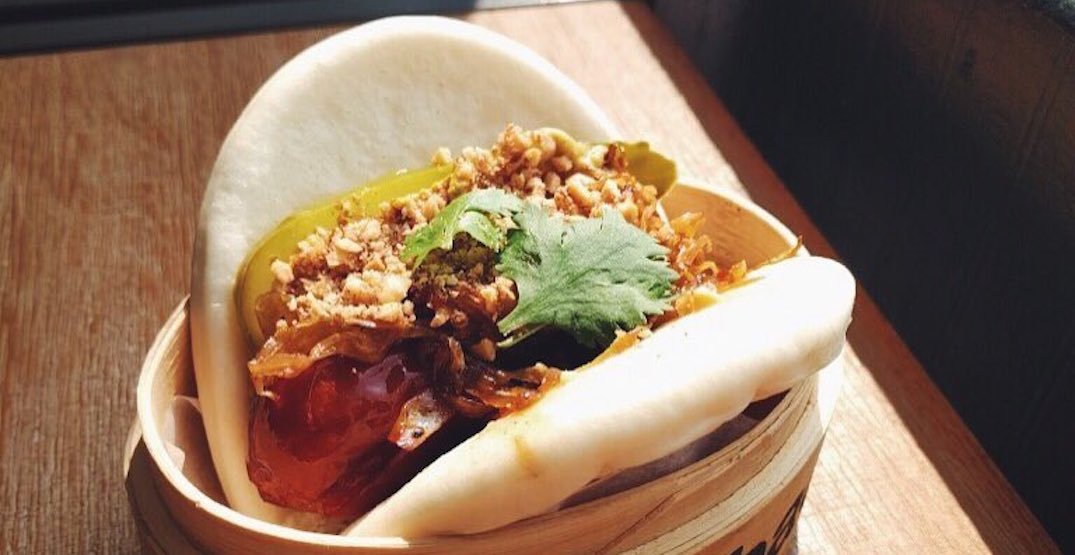 Mean Bao, the delicious spot in Toronto for bao and dumplings, will be opening three new locations this year following closures impacted by COVID-19.

The restaurant shared a post on Instagram last month stating it will be closing its Village by the Grange, Annex Food Hall, and Leslieville 753A Queen East locations by the end of March.

Despite the closures, Mean Bao announced it will open three more locations across Toronto.

“In mid-April, we will be opening a new location at 376 College St (East of Bathurst). Followed by express locations at First Canadian Place (concourse level) by June 1st and at the Fresh Market in Union Station by the end of 2021,” states Mean Bao on its website.

“In the meantime, we will continue to be open at our Queen and Bathurst location and at our pop-up @radicalroadbrew in Leslieville. While our Bay Adelaide Centre location is scheduled to reopen this May.”

Mean Bao had first hit the Toronto restaurant scene almost eight years ago at its Village by the Grange location before expanding.

Although it hurts to leave the spot where Mean Bao started it all, the restaurant team is looking forward to the new endeavours coming their way.

“We would like to sincerely thank everyone who has been supporting us from our very first location at Village by the Grange nearly 8 years ago to expanding across communities in Toronto,” said the restaurant.

“We hope to see you again at our new and existing locations very soon.”