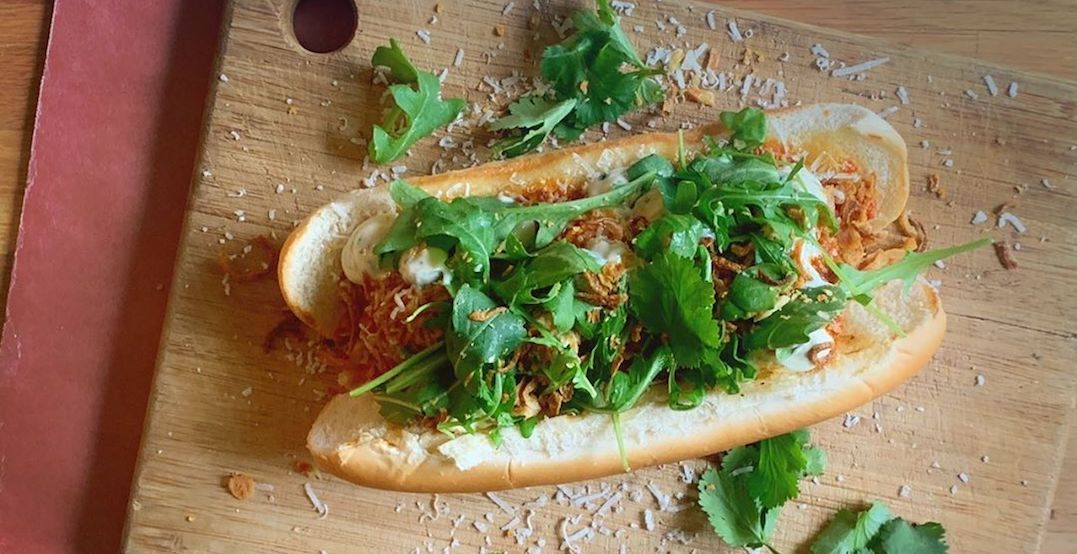 Inspired by the Mezzedopolion bars found along the streets of Athens and Thessaloniki, Bar Koukla offers a casual, intimate setting for snacking. A space where traditional touches merge effortlessly with contemporary design, you can tuck into meze plates, raw seafood flown in from Aegean, all-natural Greek bio-dynamic wines, and a carefully curated variety of cocktails.

As the rest of the eatery recovers from a fire that tore through its address last week, Chantecler’s butcher counter is back up and running, and offering some new bites! Stop in to support the business as it brings itself back to its feet, and tuck into a meatball crepinette hoagie while you’re at it.

This beloved bakery has opened on Queen East, bringing the Riverside neighbourhood boule loaves and croissants of buttery glory. The spot’s original location is still going hard in Kensington Market, serving customers who line up out the door on weekends and shop the shelves bare before the day is done. Popular choices include any of the many types of sourdough loaves, baguettes, and custardy canelés… making it the perfect place to stop whether you’re looking for lunch, a snack, or dessert.