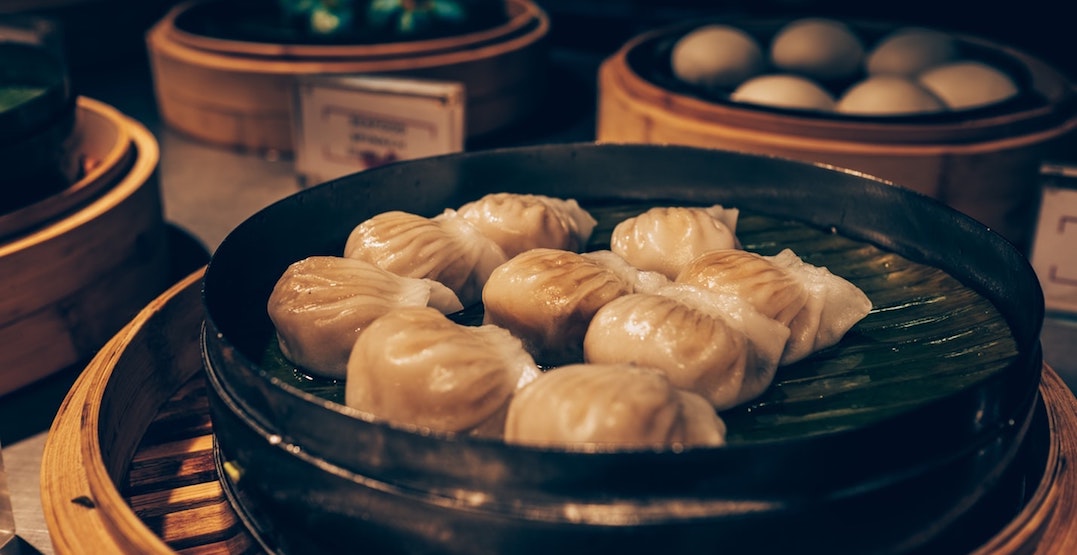 When the weather outside is frightful, a dumpling pop-up dinner sounds particularly delightful.

And that’s exactly what you’ll have the opportunity to indulge in next week at The Beverley Hotel.

Led by k.dinners, a pop-up will take place inside hotel on November 29 and 30, from 5:30 pm to 10 pm, featuring a menu filled with dumplings, noodles, and fried rice.

“The menu for the evening will be traditional Chinese food inspired by my parents’ childhood and also food that I grew up loving,” wrote chef Ken Yau, who runs the k.dinners series, in the event’s description.

The event will take place alongside the opening of a new Strange Love Coffee location at The Beverley.

Dumplings, noodles, and coffee? Sounds like the perfect late November night to us.