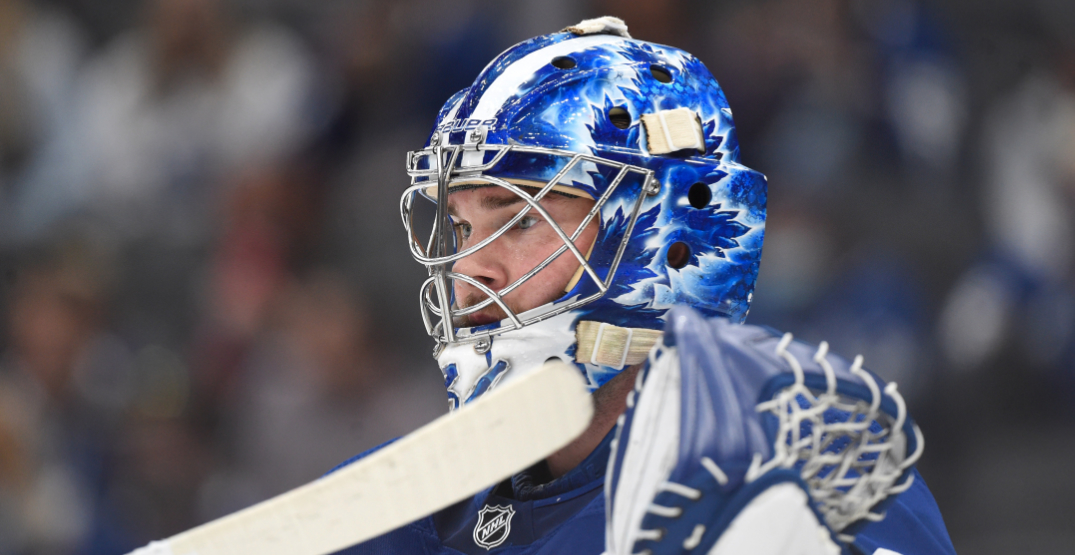 The Toronto Maple Leafs have added three players and two coaches to their COVID-19 protocol list.

Toronto cancelled practice Friday, and has had its next two games — tonight against the Vancouver Canucks and tomorrow against the Seattle Kraken — postponed due to COVID outbreaks.

Capacity at Scotiabank Arena has been reduced to 50%, and MLSE is implementing an “Operation Mask Up (or out)” policy that will require all attendees to “strictly adhere to all mask-wearing protocols or risk ejection from the building.” Food and drink sales have also been banned at the arena.

The Leafs have one game remaining, against the St. Louis Blues on December 23, before breaking for Christmas.

Our games vs. Vancouver & Seattle have been postponed. https://t.co/KDamN1XSbN

Multiple games across the NHL have been postponed in recent days, with the Calgary Flames shut down until at least after the Christmas break. The Florida Panthers and Colorado Avalanche have also been shut down, as have the Boston Bruins and Nashville Predators.

Over 100 players are currently in COVID protocol as of Saturday afternoon.