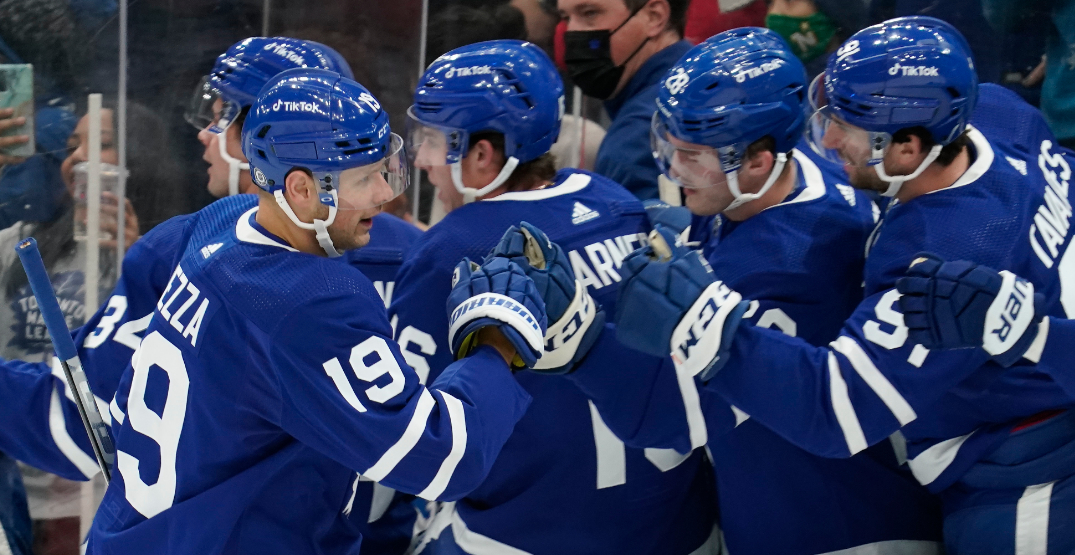 Spezza was initially suspended for six games by Bettman for his hit on Winnipeg Jets defenceman Neal Pionk on December 5.

He is now eligible to return Saturday against the Vancouver Canucks.

The suspension was originally levied on December 7. It was reduced after Bettman met with Spezza in a hearing on December 14.

It’s the first time Spezza has been suspended in his 19-year, 1,203-game career.

Spezza’s clean record, which also includes 93 playoff games, was a contributing factor to the suspension reduction.

“My decision to reduce the length of the suspension is based primarily on an undisputed fact — Mr. Spezza’s admirable record of clean play over a nineteen (19) season, 1,300 game career — which is an important factor that is expressly emphasized in Section 18.2(c) of the CBA,” Bettman wrote in his decision.

“I note that this record supports Mr. Spezza’s reputation for clean play and that he has never received a warning or counselling from DPS about conduct coming close to the line; and leads me to give Mr. Spezza the benefit of the doubt in terms of his intention.”