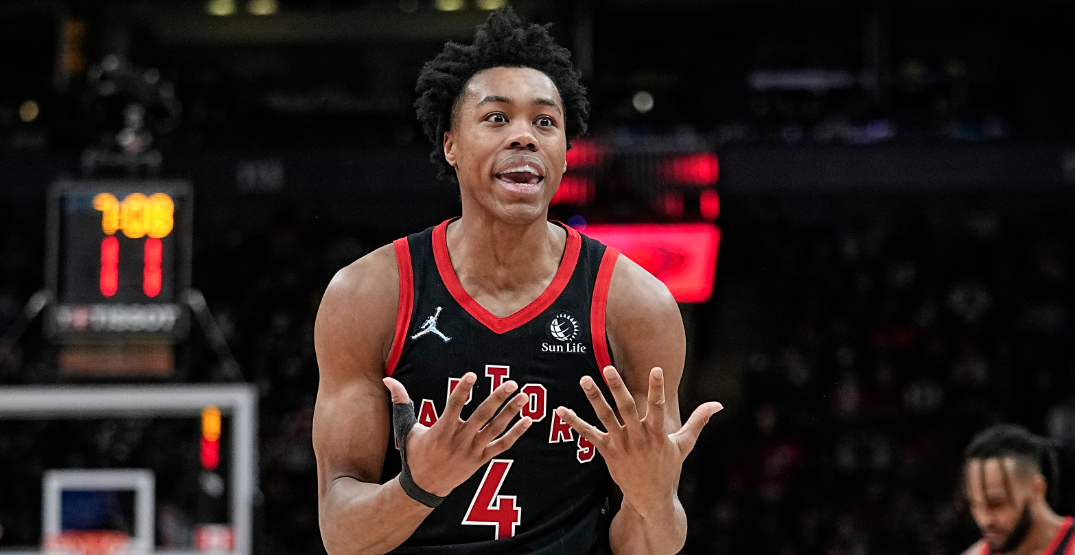 Season ticket holders for the Toronto Maple Leafs and Toronto Raptors will be prioritized by MLSE as the teams move to 50% attendance at Scotiabank Arena.

“Since the province’s announcement late yesterday of venue capacity restrictions effective tomorrow, MLSE’s ticketing operations has been working diligently to comply with these rules as fairly and seamlessly as possible for all ticket holders for upcoming Raptors and Maple Leafs games,” said an MLSE spokesperson.

The provincial ruling on attendance capacity will be in place for any sports or entertainment venue that seats over 1,000 people, which includes the Toronto Marlies, Toronto Rock, Toronto Six, Ottawa Senators, and the 17 Ontario Hockey League junior teams based in the province.

The membership bases for both the Raptors and Maple Leafs will be divided into two groups to “ensure equitable access to games.”

“Ticket allocation among members will be determined randomly, and each group of members will receive tickets based on alternate games between now and mid-January,” the spokesperson said. “Members will be contacted again in January with allocations for the next phase of games based on current public health restrictions.

“MLSE greatly appreciates the understanding of all ticket holders as we manage this complex process with protecting public health as our top priority.”

MLSE will also introduce “Operation Mask Up (or out),” a policy that will require all attendees to “strictly adhere to all mask-wearing protocols or risk ejection from the building.”